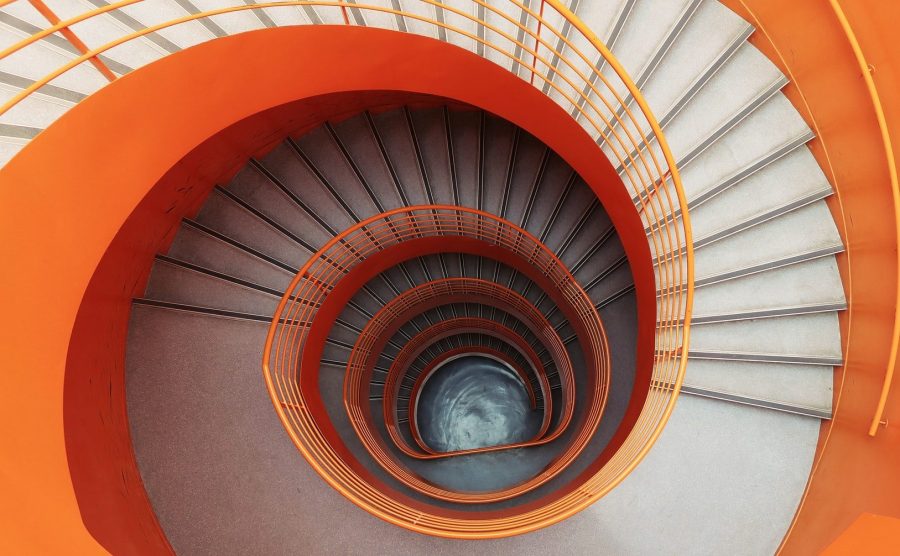 The silver crypto suffered a six-month low in its valuation, a decline that was not seen since March 2019. Joe DiPasquale, CEO of BitBull Capital, had earlier commented

“Litecoin has been under pressure since the halving of the block reward failed to boost price and it wasn’t helped by concerns surrounding funding for future development. The current price drop is simply the result of these fundamental issues and the fact that Litecoin closely follows Bitcoin.”

Litecoin [LTC] slid to the sixth position on the cryptocurrency ladder this week following a market dip that dived the collective crypto market to fall below key support levels. The silver crypto held a market of $3.54 billion and recorded a 24-hour trading volume of $2.56 billion, at press time. LTC plunged by 2.18% in the last one hour, following which, the coin was priced at $55.97. Additionally, LTC depreciated by 25.64% in the last seven days.

Litecoin edges with the bear

Litecoin’s short term price chart revealed formation of a symmetrical triangle with prices moving between two converging trendlines. The pattern on the one-hour chart indicated a price breakout on either side after completion of the triangle.

21 moving average was below 50 moving average. This further suggested a potential bearish picture for the silver crypto. To top that, the volume also consolidated to exhibit a bearish phase for the coin. Litecoin, at this stage, lacks strong support and its price could possibly fall below $45.50.

MACD exhibited a bullish pattern with the reading line above signal line, for the short term Litecoin chart. However, the indicator was heading for a potential bearish crossover in the near term. This further affirmed the bear’s presence over the coin’s value.

Litecoin’s price fell below crucial support levels and was struggling to strengthen its foothold above the $55 mark. Taking into account the above indicators, the crypto was headed for a potential decline.