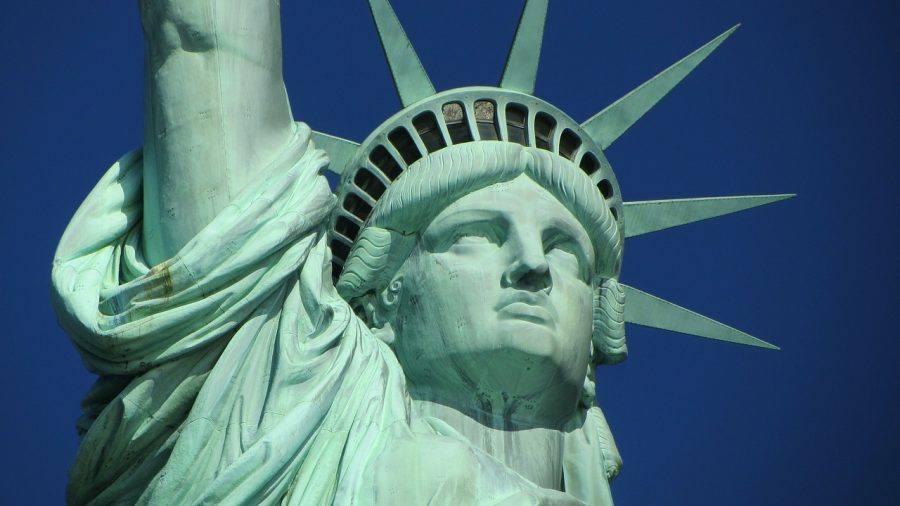 With Kim Dotcom’s entry into the cryptocurrency landscape, seasoned entrepreneurs have taken notice of the initiative given his previous businesses, the most prominent being Megaupload. In this light, Bitfinex exchange conducted an AMA with the infamous technologist to clear some of the details of Dotcom’s latest initiative, K.im. In the live session, Dotcom started off the discussion by saying,

“K.im is a payments system, which is all based on crypto. It’s a completely new way for people to sell content online and also to monetize YouTube channel or other social media channels.”

Talking about the business, Dotcom envisioned the user base to be initially dominated by the crypto-savvy users “due to the fact that there will be crypto-based payments.” He also believed that his platform’s ease of use and ingenuity will be the driving force behind mass adoption and the business’ “viral success.” Dotcom further shared that while the K.im platform’s demo was a huge success among the beta testers, the company has released several iterations of the product to ensure it’s “rock solid” for it to be used by millions of users.

One of the primary importance has been given toward the usability of the platform that will not require the users to understand the underlying technology behind cryptocurrency. Dotcom attributed this as the primary differentiation among the competition. The platform also focuses on encrypting the user’s content “with a guarantee to get paid.” He added,

“We’re allowing users to basically utilize the entire internet to market their products.”

On an end note, Dotcom mentioned that the use of Kimcoin instead of fiat currency was decided based on the stakeholder’s wish to “be one of the drivers of the mass adoptions of cryptocurrency. He further said,

“We believe in crypto. This is very important to us and this is why we have chosen to do it.”

Litecoin’s symmetrical triangle could pull back price in short term