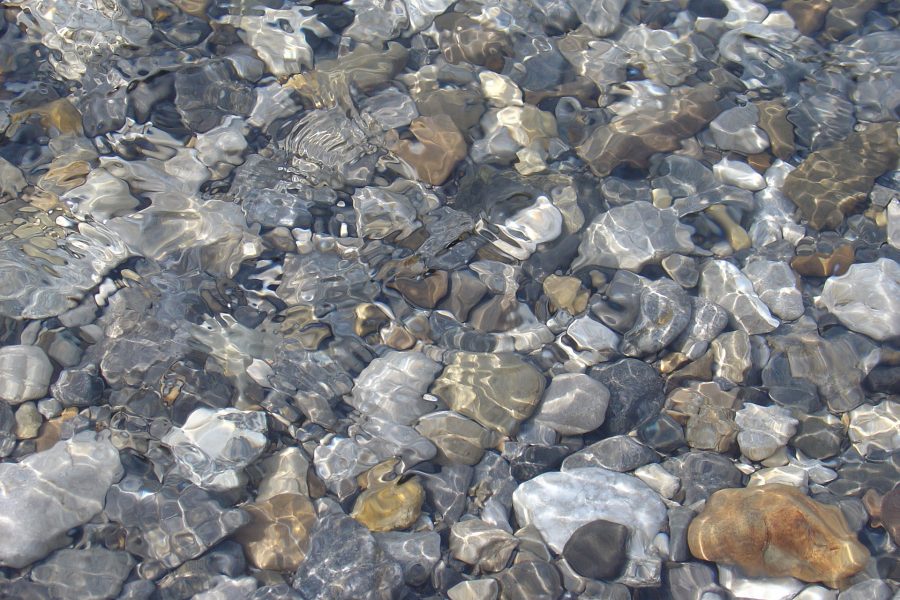 Litecoin’s fate in 2020 has been a tale of two months. After registering a close to 60 percent hike in January and another 22 percent hike up to 14 February, a decline of 32.71% followed right after. At press time, Litecoin was priced at $60.50 and it had registered a market cap of $3.88 billion. The trading volume continued to be above $5 billion, in spite of the valuation dropping by more than 20 percent over the past week.

On observing the 1-day chart, it can be seen that the downtrend over the past 14 days has become more prominent, with the valuation falling under major support levels at $74.42, $67.42 and $62.25. These support levels were active resistances when they were breached back in January. The current bearish breakout seemed to be an outcome of a rising wedge that started taking shape during the start of 2020. With time, the price continued to squeeze in between the trendlines and the decline started taking place on 15 February.

At the moment, Litecoin remained just above the Point of Control. According to the VPVR indicator, the trading activity over the last 6 months has been significantly strong at this PoC range and at resistance levels of $74.42. The absence of trading in between these ranges indicated that the price will not consolidate for a longer period between these price points.

At the time of writing, Litecoin remained above the PoC of 59,42, but a breach under this level may take its valuation down to December lows. A possible trading range for the next week or two should be between $58 and $62, considering the current absence of bullish momentum.

The 200-day moving average also continued to act as support but over the past week, the price has been dropping and continued bearish sentiment may flip the moving average to resistance as well.

The Relative Strength Index or RSI remained closed to the over-sold section and hence, a bounce-back from this point may be a feasible turn of events. However, the MACD remained under bearish pressure as the bullish momentum lagged behind.

Litecoin’s bearish woes continued, but it may have hit rock-bottom for the time being. A move below $59.42 could have dire consequences as a way back above might became a difficult path to navigate.