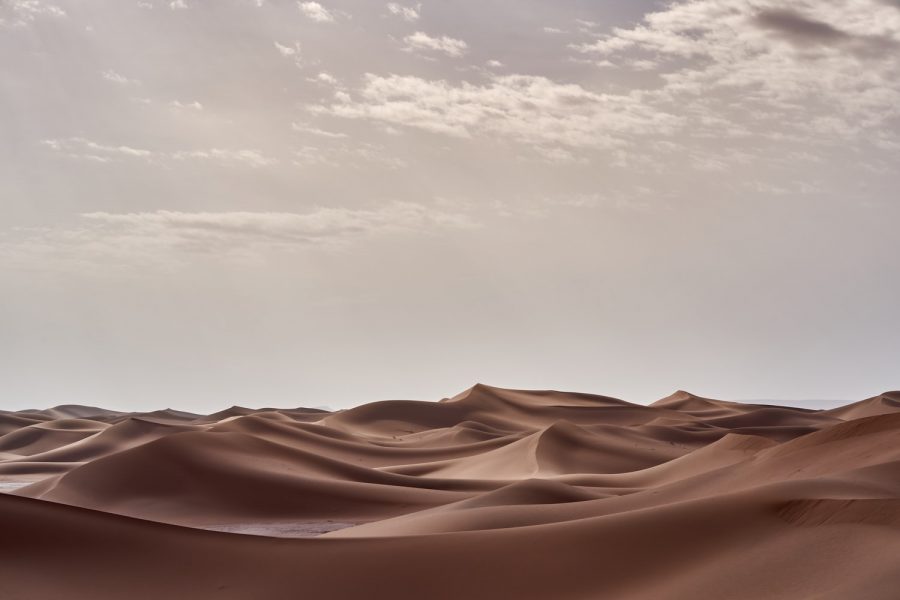 The Ethereum Foundation was in the news after Co-founder of the network, Vitalik Buterin affirmed that the Foundation had sold about 70,000 ETH when the token was at an ATH. While ETH was being traded for an ATH of about $1,400, the Foundation reportedly earned nearly $100 million by selling the altcoin. In an interview with AMBCrypto, Bob Summerwill, the Executive Director at ETC Cooperative spoke about the Foundation’s move.

Summerwill went on to suggest that the Foundation had made a good decision as they hadn’t sold everything but just a substantial amount. Speaking about the same, he highlighted two instances of failure of terrible treasury management in the past. The first one being the crowd sale itself where it focused on gathering and holding Bitcoin. Even when Bitcoin crashed, the holders continued to HODL which further led to them losing half of the value that was raised in a short duration. He added,

“So, I mean, that was awful. Many people were advising them, well look, you’ve raised Bitcoin, but you should sell some of that Bitcoin into US dollars to fund your operations. And it’s like, no, no, no, no. We are true believers. We crypto true believers, we HODL, we don’t sell”

Selling is responsible treasury management, Summerwill asserted. He pointed out that it was a grownup thing to do for guaranteeing that you can pay people. This was more of a practical thing than theoretical, he added.

The second instance dates back to 2015, where the Foundation encountered massive overspending through the year and nearly ran out of money. However, the surge in the price of Ether was what saved them. Summerwill said,

“Basically, you know, the ether price from the crowd sale had been flat for about a year, 50 cents or a dollar or whatever. But then what happened in early 2016 is that went up to like $4 or $5, and it’s like, wow! we’re saved, we’ve got a year and a half or whatever of runway now. And obviously like things have kept going even faster up from there.”

Despite asserting that the Ethereum Foundation selling ETH was a good move, Summerwill leaned towards the fact that the Foundation lacked transparency. “We’re hearing about this, months or a year later. Well, where was the transparency at the time?” he questioned. Summerwill highlighted,

“If the Foundation was a public company, somebody would go to jail for that. You know, you can’t do that. It is responsible that you disclose the sales it’s not that you don’t do them.”

It is important for Foundations to release quarterly budget reports or a report highlighting the activities of the platform.

However, he pointed out that this was very different from Litecoin creator Charlie Lee’s situation as “he just screwed everyone.” Summerwill added,

“Charlie Lee sold his own stash to get massively rich. The Foundation sold some of the crowdfund sales to fund developers. Vitalik didn’t get rich from these sales. That’s the difference.”