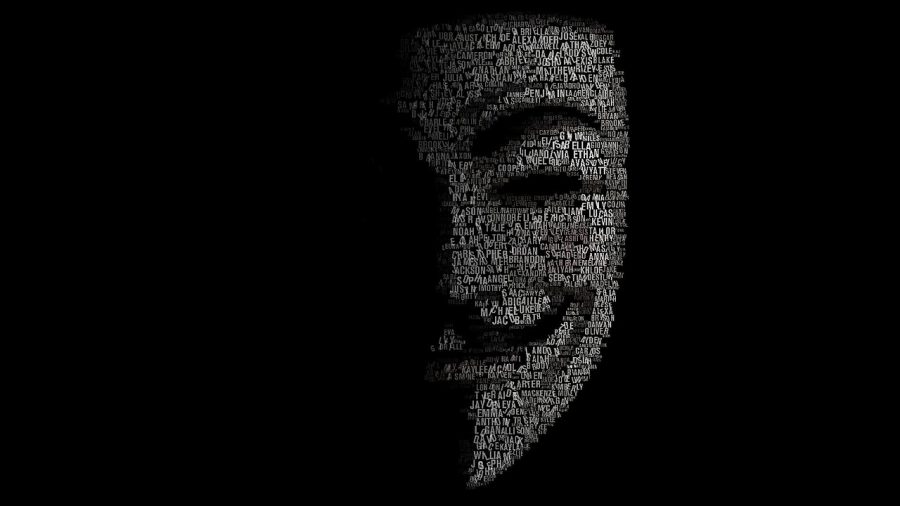 Binance recently highlighted that many Litecoin users on their platform came under a dusting attack on August 10th. Litecoin foundation today addressed the issue and released a blog post titled ‘How to Identify and Mitigate a Litecoin Dust Attack.’

Unlike privacy centered coins like Monero, Litecoin transactions are not private by nature since it works on DLT and every transaction on the network can be verified on its open ledger available to everyone. However, users who prefer privacy often use certain tools like a coin mixer to hide their transactions by mixing it with several other crypto transactions. Dust attack is generally carried out to know the identity of such private transactions which the scammers can leverage to get private information of the users.

What is a Dust attack

Dust attack is done to know the whereabouts of these kinds of masked transactions. The scammer sends the smallest denomination of the crypto (1 Litoshi) to the target wallet. Since the amount sent by the scammer is next to negligible, the target user often never notices it. So, whenever the target user makes their next transaction even with the anonymous tools, the small amount can be tracked by the scammers. The term dust comes from the small amount of crypto that is used for the attack.

The blog post makes it clear that a dust attack is no way a serious threat to the security of the Litecoin blockchain, and it is only concerned with the privacy of the transaction. Users who face the dust attack are not in any danger of losing their funds. However, one must be cautious as the dust attack can lead to ransom threats if the scammer gets their hands-on user’s private data.

Litecoin foundation adviced users to use different addresses for transacting funds or using VPN to confuse blockchain surveillance tools. If a user is already under the Dust attack they may convert all their affected coins into another cryptocurrency to avoid being tracked.