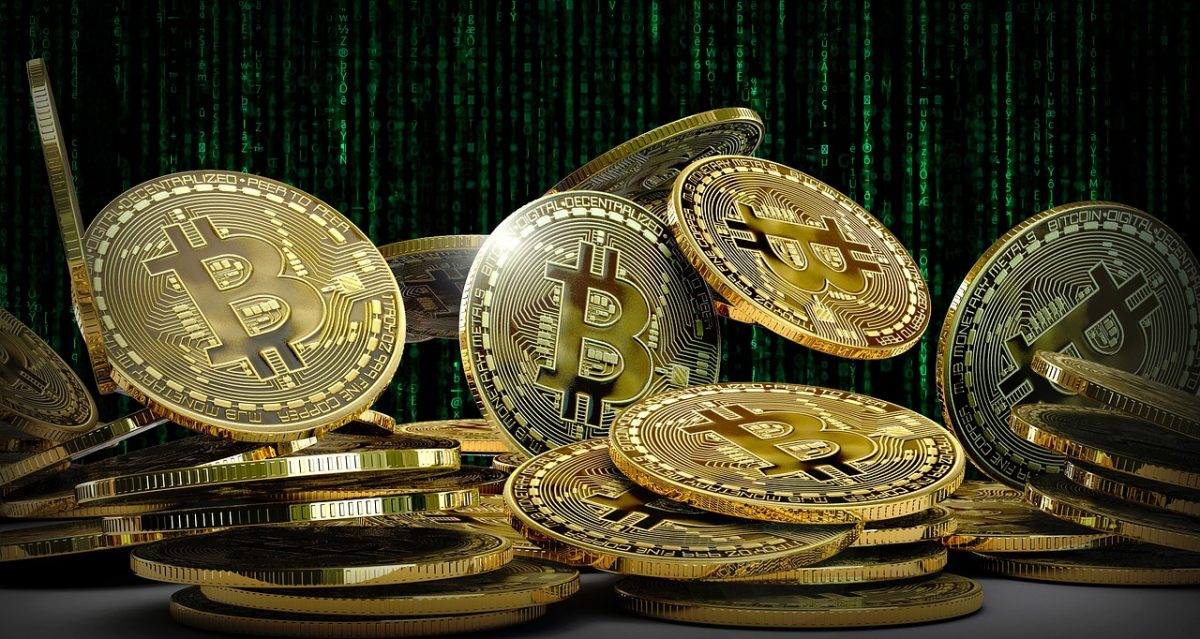 Another crash in the Bitcoin market and the largest crypto sunk back to $10k. Even though last week’s recovery effort strengthened the BTC network, it was not enough to keep the value intact. This falling value also contributed to the falling of BTC held on major exchanges.

The BTC deposits on exchanges began to decline in March 2020 and currently sits at the lowest levels since November 2018. The exchanges currently held 2.75 million bitcoin today which equaled an outflow of 374,777 BTC since 15 March. 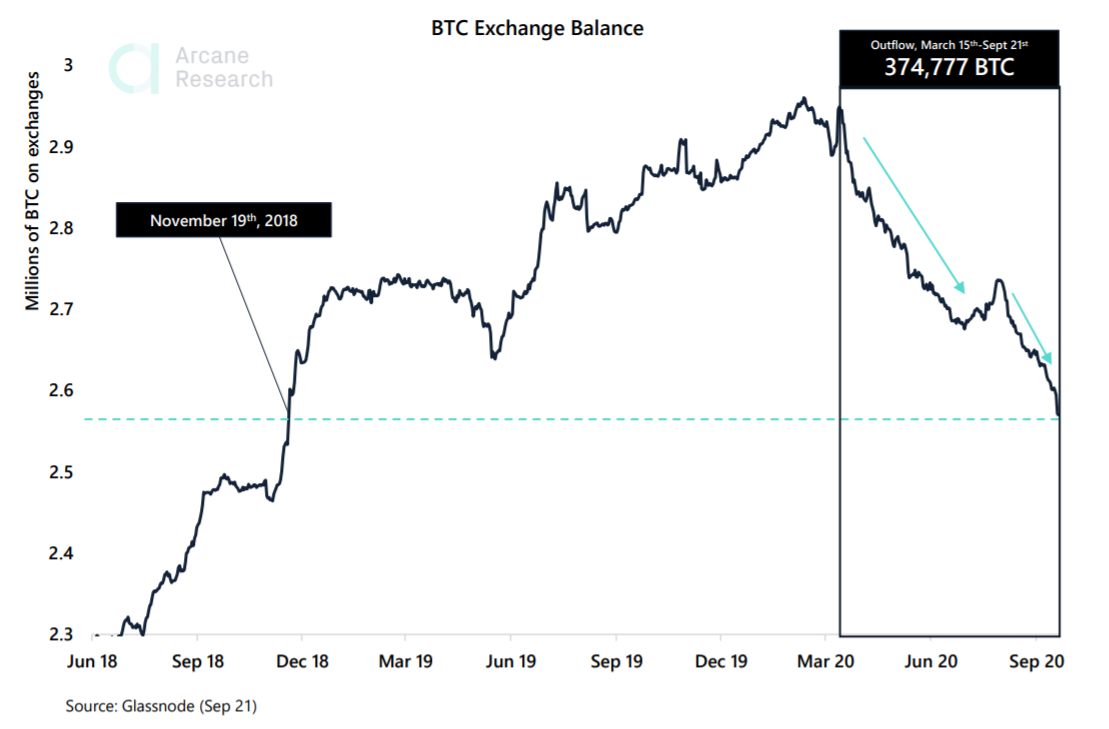 The main reason for the traders to remove BTC from exchanges was in anticipation of a price swing after the BTC halving, however, the price did not reciprocate as the market expected it to. Thus, more than 100,000 BTC since March also found its way into Ethereum protocols, which would support the value of the outflows.

The outflows could also convey that more holders of Bitcoin were moving their funds to cold storage. This could lead to a lower selling pressure going forward, as fewer holders were preparing to dump/sell and realize a profit. This could be an important sign of the upcoming expiry of Bitcoin contracts.

The faltering price of Bitcoin has kept its premium low, but after Monday’s fall, the premiums on the September contracts have nearly vanished. This was true for institutional and retail platforms. 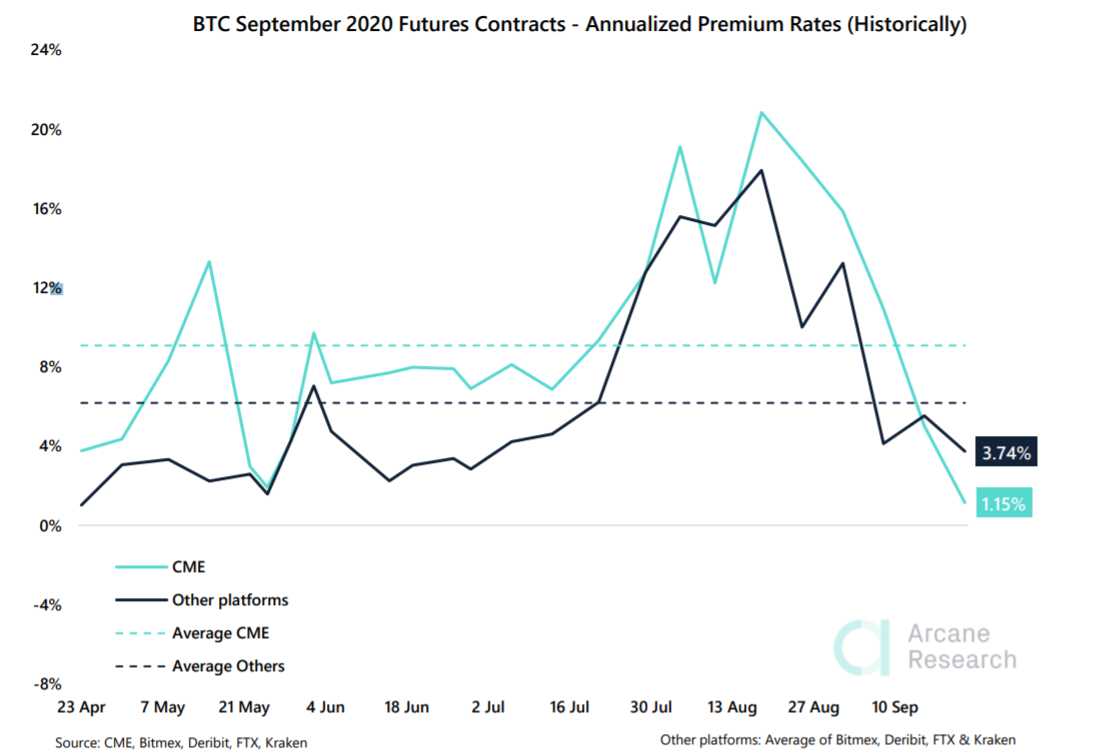 Among the available platforms, Chicago Mercantile Exchange [CME] was reporting the lowest annualized premium rate of the September contracts since Arcane started to track its data, at 1.15%. Whereas other platforms had not witnessed a great dip and maintained a premium rate at 3.74%.

Even though the current dump in the BTC market impacted the premium rates for near term contracts, the December contracts remained stable at 2.5% on CME. But the retail platforms were witnessing the premium rate to climb from 1.5% to 2% indicating signs of a positive market.

Uniswap Explained – A Super-Detailed Guide on Uniswap by NOWPayments