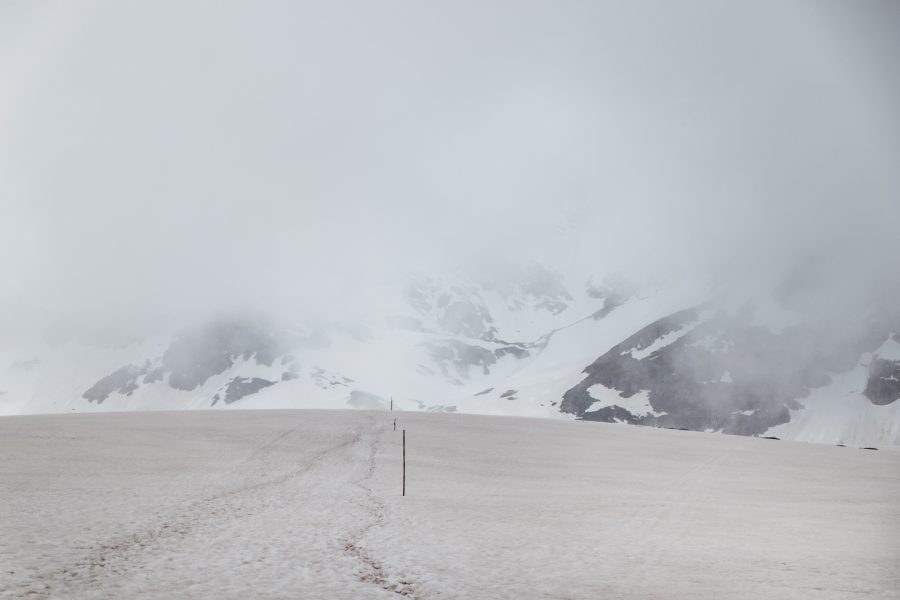 Digital silver has not had the best couple of weeks. With anticipation about its block halving raising its price by over 300 percent in 2019, the event itself saw bearish price movement.

Litecoin, after reaching a high of over $140 in price two months prior to the halving, has seen a slump since. At press time, the cryptocurrency has been trudging below $75, losing over 45 percent of its price in less than 45 days. While other competing coins are relatively performing better than LTC, the fifth largest crypto will fall out of the top-5 if it does not break-out of this slump.

The weekly chart for LTC/USD looks to form a broadening wedge pattern which has shown inklings since December 2018. Formed by the peaks witnessed in December, April and in June, the peak of the same coincided with the $144 price of the coin.

On the other hand, the lows initially were part of small green candlesticks owing to the slow start of 2019, and of late, the price has been in a downward turn, leading to several red candlesticks. Four consecutive red candlesticks were seen as the price dropped by over 34 percent in June and July 2019 alone. The two weeks of August saw the price drop by $19 or roughly 21 percent, during the halving itself.

An important indicator for this to hold is the momentum. The Awesome Oscillator indicates that the short-term momentum has been surging over the long term momentum since March 2019, however, after reaching its price peak two months prior, the concluding bars are red, pointing a bearish market.

The MACD, on the other hand, shows that the Signal line overtook the MACD line, indicating bearish momentum for the coin. The Bollinger Bands, which point to a financial asset’s volatility indicate that the price is fluctuating significantly over the past few weeks. Additionally, the trend line indicates a turnover from the bulls to the bears after 5 August.

XRP may enjoy only a brief respite after price rise, as bears march towards it

Will regulators stand united or divided against Facebook’s Libra?