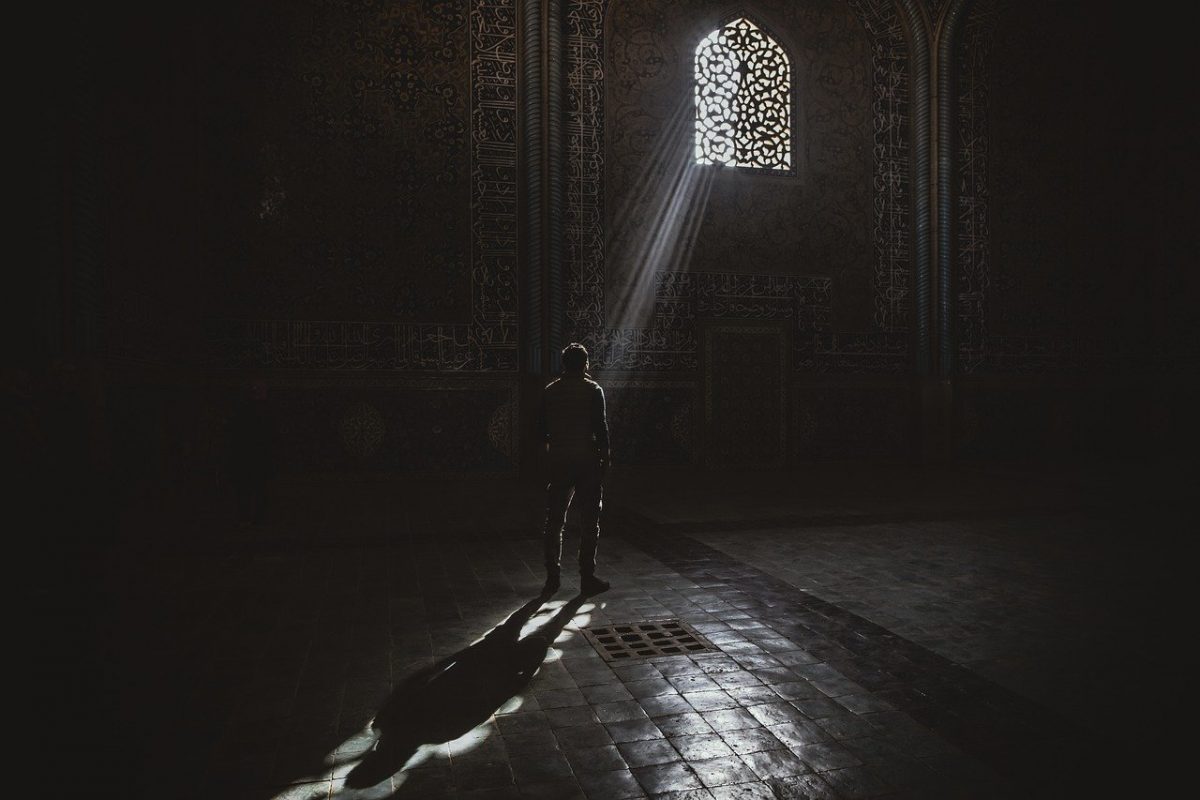 Many downside corrections later, at the time of writing, it seemed that Bitcoin was noting a minor uptick in its price, a development that not only saw the king coin retrace its steps closer to the $9,500-mark but also catapulted its market dominance to 65%, at press time. Following the aforementioned price action, many of the market’s altcoins noted an upside movement on the charts.

Litecoin has so far failed to recuperate its losses, its gains wiped off owing to the many pullbacks the coin noted over the past couple of weeks. On a brief respite, however, LTC’s hash rate climbed to the November 2019 levels, which could positively impact the coin’s value in the near-term. At press time, Litecoin was priced at $44.81 after climbing by 2.20% over the last 24-hours, as it held a market cap of $2.91 billion and a 24-hour trading volume of $1.84 billion.

Litecoin was in the news recently after a peer-to-peer exchange, LocalCryptos, added support for Litecoin.

MACD: The MACD was below the signal line, picturing a bearish trend for the silver crypto

Chaikin Money Flow: The CMF was, however, in the bullish territory, a sign of capital inflows into the coin market

Tezos has been one of the best performing crypto-assets of 2020. While positioned as the tenth-largest cryptocurrency by market cap briefly this year, it soon fell down two ranks on the charts as the sell-off pressure heightened. On the development side, the Tezos Foundation, along with Algorand, recently announced working with two analytics companies, Chainalysis and Coinfirm, to stay on the right side of the FATF’s infamous Travel Rule.

Parabolic SAR: The dotted markers above the price candles suggested a bearish phase for the market’s 12th-ranked cryptocurrency

Awesome Oscillator: The red closing bars were indicative of a bearish trend for Tezos

The privacy-centric cryptocurrency, Dash has failed to maintain a strong upward trend, despite the recovery of major altcoins over the past couple of months. The 22nd-largest crypto was up by 0.50%, a movement that pushed its price higher to $72.99, at the time of writing. The coin’s market cap stood at $697 million, while noting a 24-hour trading volume of $370 million.

Like Tezos, Dash too recently announced that it will be working with crypto-analytics firm, Chainalysis.

Klinger Oscillator: The KO was below the signal line, suggesting a downward trend for the privacy coin

RSI: The RSI was below the 50-median line, exhibiting an increased selling pressure sentiment among investors in the coin market.

KuCoin Supports Buying Crypto with RUB through Partnership with PayMIR