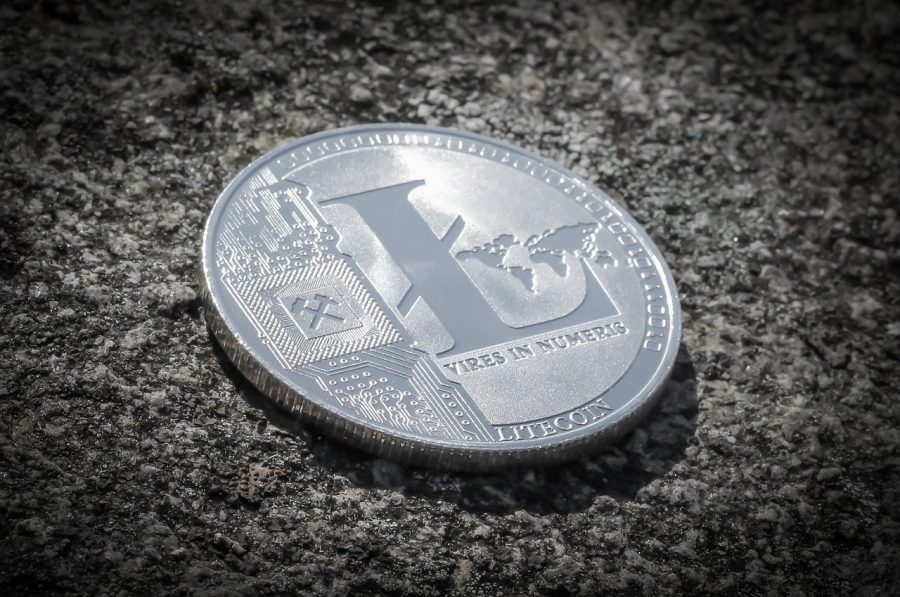 Litecoin suffered a loss of 16.21% in the month of September, resulting in the coin devaluing to $56.41 from $67.32. However, the coin has been reporting strong performance in the month of October, noting a growth of 3.53%, and placing its value at press time at $57.35.

It would also seem that the price of the sixth-largest coin may find some respite in the long-term.

The 6-hour chart for LTC predicted the price to break out of the ascending triangle pattern. The triangle was being formed, marking the higher lows at $52.29, $53.68, $54.53, and resistance was drawn at $57.50. As per the nature of the pattern, a breakout towards the bullish side, taking the price of the coin to $57.50 may be seen.

The 50 moving average was resting under the 100 moving average, noting a weak bearish presence. The MACD line rested above the signal line, marking a bullish market.

The coin’s 12-hour chart noted the formation of an ascending triangle. The price of the coin was consolidating between two trend lines; one of which marked the lower highs at $50.20, $52.43, and $57.03, while the resistance was marked at $57.80. The bullish nature of the pattern may shoot-up the price of the coin on the breach.

The bearish market may be blown away by a strong bullish current in the LTC market.