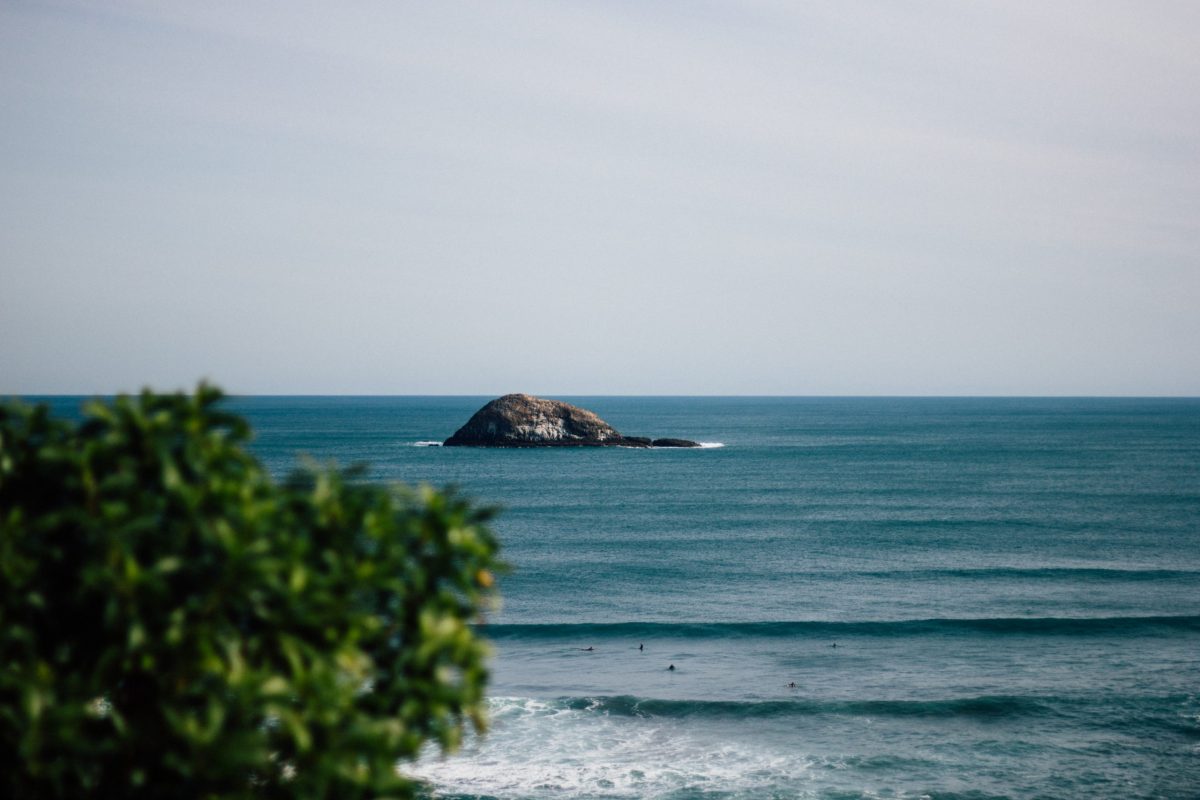 Litecoin may have slipped below Cardano on the price charts, but digital silver is still pushing higher, at least for now. Taking the 8th spot on the coin ladder, LTC has a market capitalisation of over $2.92 billion ahead of Binance Coin and the new entrant, with its own Twitter emoji, Crypto.com.

The short-term 4-hour price chart for the altcoins shows a few patterns since it broke out from its ascending triangle last week while trading below $42. Initial estimates suggested the price range of $40.6 to $41.9 would hold strong till the second week of July, however, a price push on the second saw LTC breakout. Between 0000 to 1200 on July 6, the price rose by 6.4 percent and then two days later, another massive pump saw LTC surge over the $44.65 resistance level. Once the price hit $45.79, it dropped down to as low as $44.5 before pushing over the first resistance level.

Zooming out, and looking Litecoin’s price as a sequence prior to 15 June, the drop to the support at $40.4 followed by a rise to $45.7 shows a feeble, but visible, formation of a reverse head and shoulders. The left shoulder ranging from 11 June to 22 June, saw the price trade sideways between $42 to $44.8, followed by a drop on 24 June. This can be tracked looking at the trend line which finished off on 2 July.

Beginning on 27 June, the price again traded sideways, but this time in an ascending triangle with the upper base at $42, forming constant highs and higher lows. This formed the head, albeit, a fairly angled one, owing to the trending triangle. A breakout which was due later this month, occurred on July 6, as mentioned earlier, as the price pushed up over $43.5 forming the right shoulder, which has still continued.

The Chaikin Money Flow tool for LTC showed a massive and sharp increase from -0.02 to over 0.1, in the past 24 hours despite the price trending sideways. Even though CMF is down from the high of over 0.33, it is still well above 0, with the price holding strong.

Going forward, the fate of the right shoulder will be tested. If the price holds above $44.65, or even further down to $44, the shoulder should hold. The inflow of money, which at the moment is regaining, will have to hold for the price to remain above $44. If the same drops below 0, as money is pulled out of the altcoin, the support will break and so will the right shoulder, pushing the price as low as $42.9.

Lessons from Bitcoin, Coinbase & Mt. Gox: Why being first may not mean much