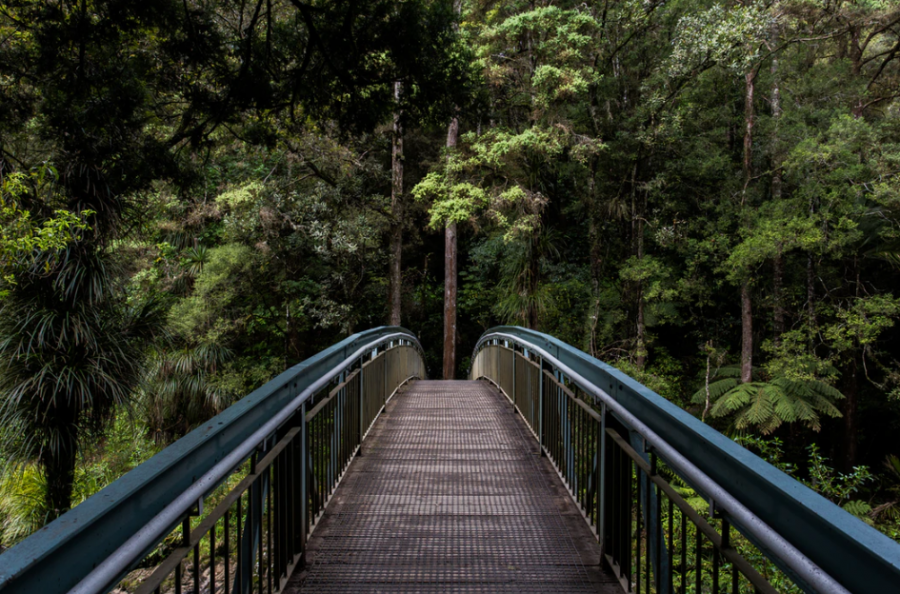 David Burkett, the Grin++ developer who also acted as the lead dev working on the proposal to integrate MimbleWimble [MW] onto the Litecoin network, revealed some interesting details. The official blog published by the dev revealed that he found a way to support “non-interactive transactions” in MW.

“The biggest news from January is that I’ve found a way to support non-interactive transactions in Mimblewimble! The biggest difficulty with using MW is the need for sender and receiver to communicate, which requires receiver to be online when sending. My proposal, along with an updated version of the write-up that will be released soon, eliminates that need.”

According to Burkett, his proposal removes a major UX hindrance, and not only limits long-term maintenance requirements, but also supports receiving via cold-storage, making hardware wallets easier to support.

Additionally, to support atomic updates across multiple tables, Burkett revealed building a robust Database framework with transactional capabilities. He further added that the block database querying and updates have been implemented and that this database is “coin-agnostic” and has been “partially tested using LTC-specific header and block models.”

The developer’s first priority for February was the implementation rules for LTC EB. This included all validation as well as a complete set of tests which is the most important part of the code. After the completion of which, Burkett revealed that he would work on the API for the EB so that the team can initiate integrating ‘libmw’ into the existing LTC codebase. He further added,

“I will also focus on getting the new one-sided tx proposals thoroughly reviewed, and if no major security concerns are found, I will create an LIP for community feedback.”

Related Topics:David BurkettfeaturedlitecoinMimbleWimble
Up Next

For stablecoins like Tether, banks remain their greatest weakness