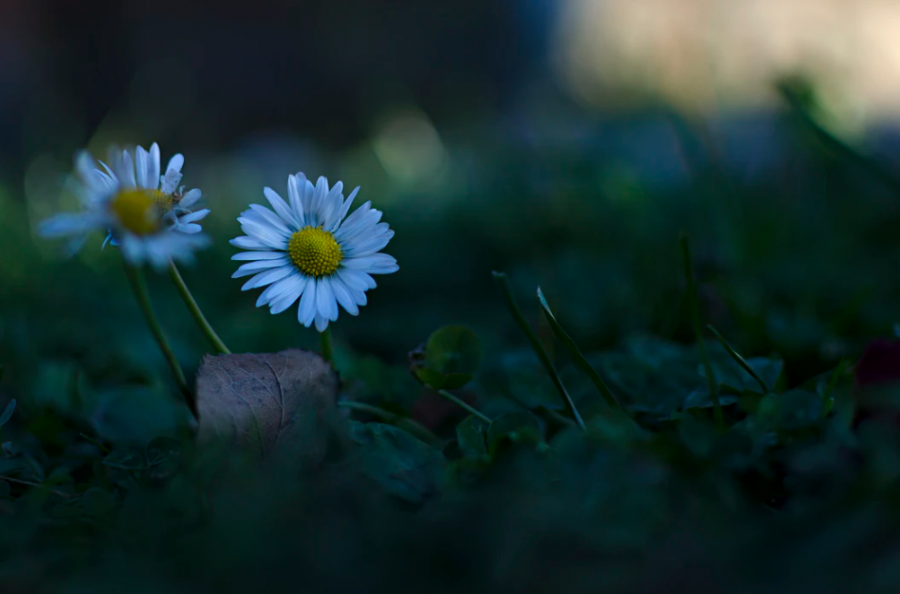 As network stability remained the focus for the Cardano ecosystem, Dimitris Poulopoulos, Project Manager for the Shelley Incentivised testnet addressed some key updates on its progress.

This week the Cardano community saw the release of two versions of Jormungandr Node – 0.8.8 as well as 0.8.9.  According to Poulopoulos, the 0.8.9 version was essentially made available to address bootstrapping issues which have been observed during e2e QA testing of 0.8.8. He urged the users to install 0.8.9 directly which, he said, includes the latest regression fix too.

According to the Product Manager, 0.8.8 is focussed on providing minor improvements to logging bootstrapping and some temporary relief fixes for CPU/locking pains. Poulopoulos added,

“Improvements to logging in storage bootstrap, network tasks and chain-selection. This is expected to provide more diagnostic information on the issues seen with the node deployment. Improve bootstrapping reliability by retrying, expected to improve the connection success.”

“Reduce the CPU impact of poldercast algorithm with a temporary fix; in an effort to improve performance and reduce observed congestion issues. Reduce the issues of synchronous locking on the asynchronous stack while we carry on with the migration to asynchronous. Expected to reduce the possibility of interthead lockups previously observed. This is ongoing and upcoming releases will include further fixes.”

Poulopoulos further revealed that the next version 0.8.9 was a “feature improvement” and was released shortly after the rollout of the previous version in a bid to fix “panics” observed during network bootstrap where a block was ahead of the validated ones [not in sync with the main chain] as well as introducing the use of checkpoint when bootstrapping.

Earlier this week, IOHK CEO Charles Hoskinson revealed that the firm was engaged with business consulting giant PwC to speed up the “commercialization” of Cardano as the integration of Shelley Testnet into mainnet approached. In another development for the ecosystem, Binance recently announced the launch of the ADA/USDT perpetual contract whose trading opened on 31st January.