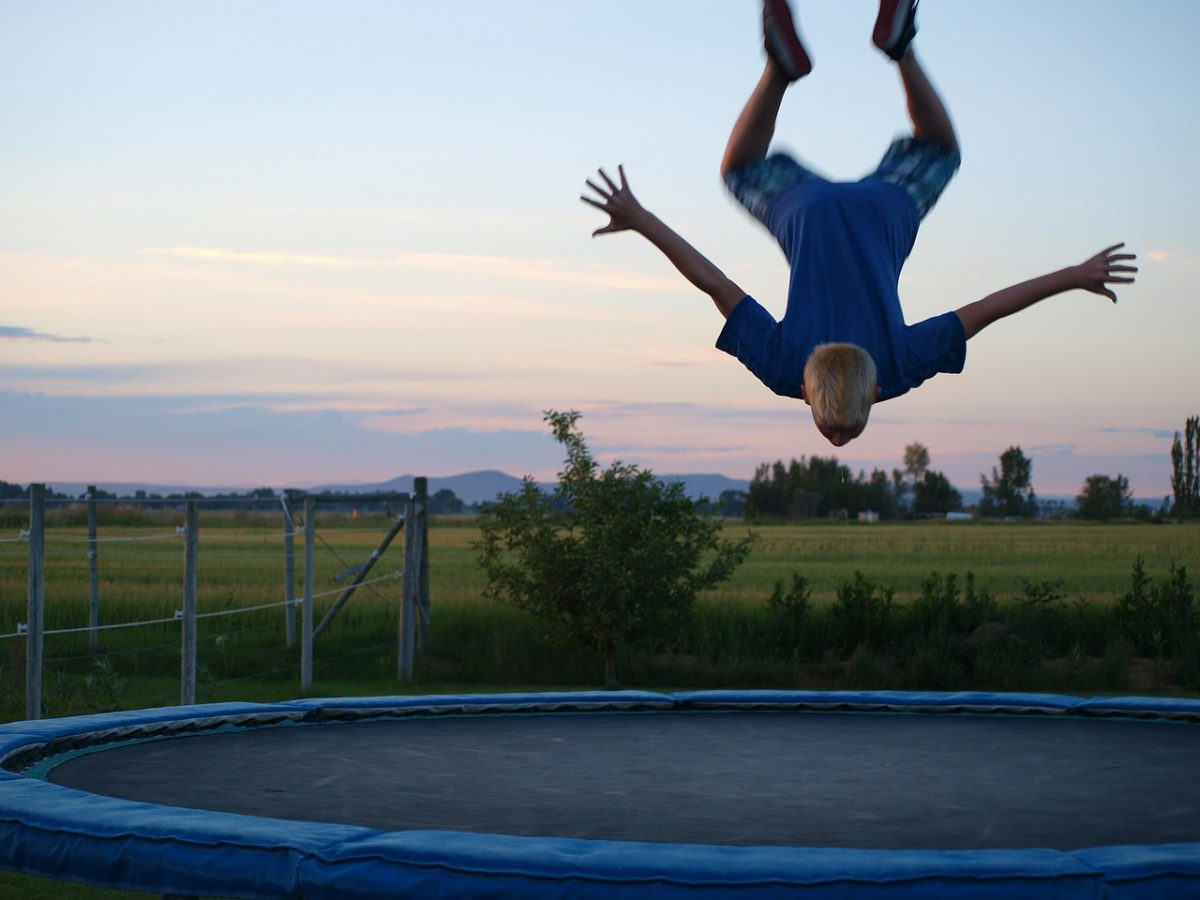 Disclaimer: The following article attempts to analyze the emerging patterns in Litecoin’s long-term market and its impact on the price

Litecoin’s price had been consolidating between $40 and $50 for a long time, post the Black Thursday crash in March. Despite being the 7th largest cryptocurrency by market cap, the coin did, however, note quite a bit of volatility in its market in mid-August. However, while the coin did peak in February 2020 at $85.01, it has not been able to breach this level since.

At the time of writing, Litecoin was testing its support level at $57.79, with a bearish trend creeping into the market.

The 50-moving average has been riding the dominant bearish trend in the Litecoin market. This trend emerged when LTC failed to hold on to +$60 levels and plunged right under the same on 21 August. Since then, LTC’s price on the charts has been dropping. At press time, the Awesome Oscillator, although in the negative, was showing a tussle between the buyers and the sellers. The opportunity, thus, was an ideal one, especially for traders who wished to open a sell position.

Further, the Parabolic SAR also highlighted the downward trending price of the digital asset, with its dotted markers observed to be aligned over the price candles. 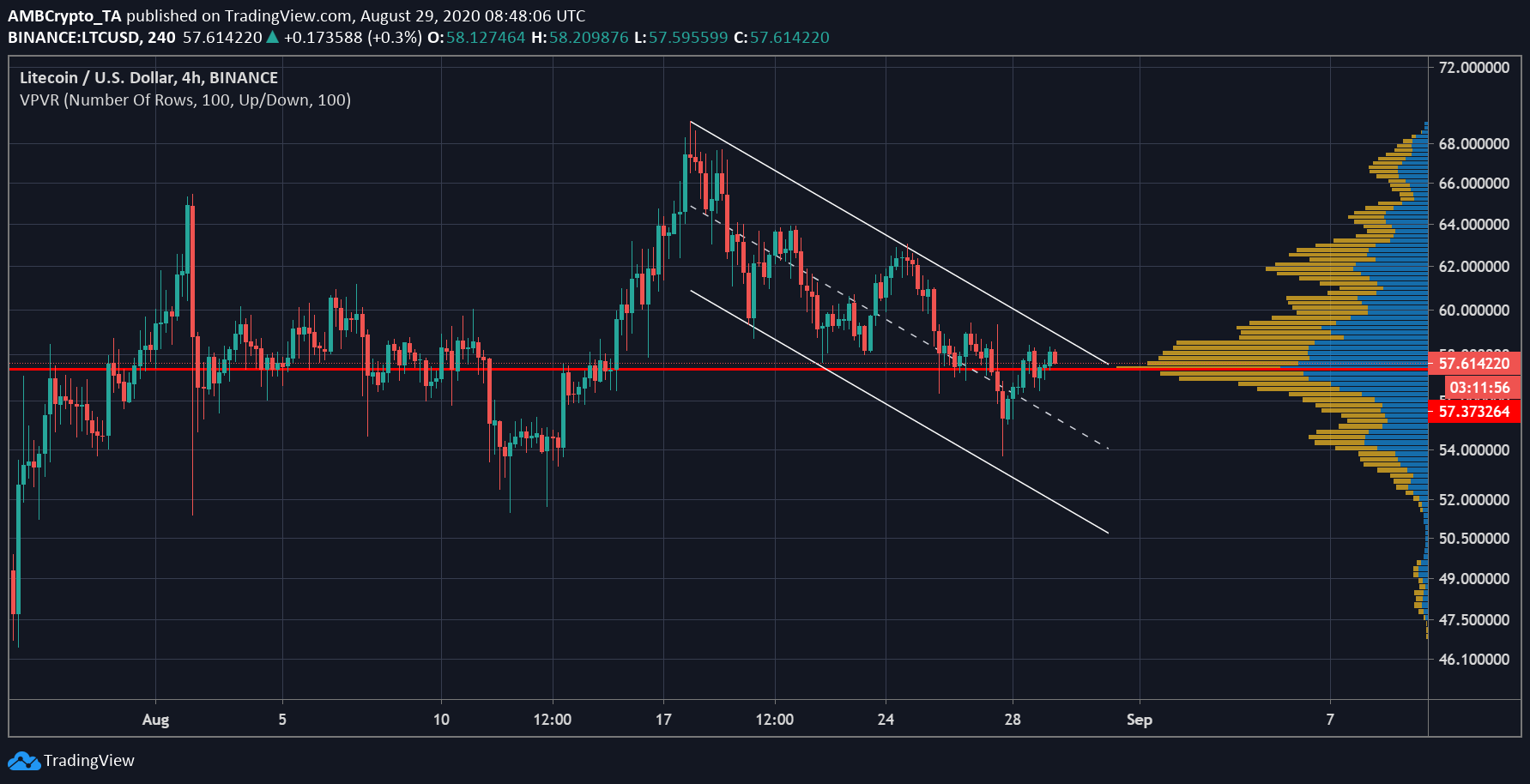 Over the time period in consideration, LTC’s price was at its highest traded volume level of $57.49, also known as the Point of Control [PoC]. However, while the value has since been dropping, the next highly traded level over the time period was $57.28, a level that could provide support to the tumbling price of the cryptocurrency. Further, Litecoin’s Visible Range chart highlighted multiple immediate resistances and supports for Litecoin, an observation that suggests that there might be great trading activity visible here.

Ethereum doesn’t want to be Bitcoin, and that’s okay