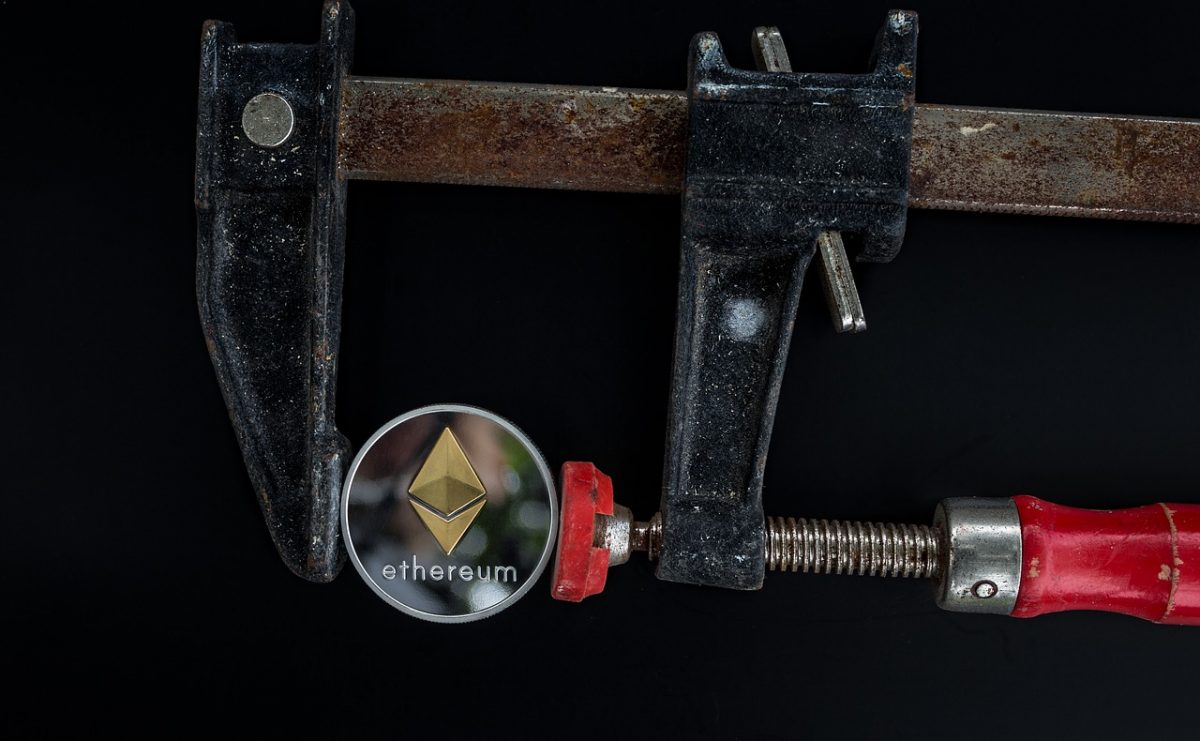 Ethereum’s growth in the year 2020 has been quite astounding. Not only has the decentralized finance platform built on top of it prospered, but the integration of prominent stablecoins like Tether [USDT] has contributed to the same too. While the onboarding of projects did attract a lot of interest from crypto-users, it also highlighted cracks in Ethereum’s ecosystem. The issues of scalability and congestion have long been thorny problems. However, in light of the increased interest in DeFi and USDT and soaring Ethereum gas costs, these problems have only come to the fore.

Congestion and scalability have been notable problems for Ethereum since its hard fork in 2017. As developers were trying to resolve these issues, the community was actively building on top of it. With Ethereum planning to move from Proof-of-Work [PoW] to Proof-of-Stake [PoS], skeptics are now calling the blockchain broken.

Udi Wertheimer, a prominent proponent of Bitcoin, the world’s largest cryptocurrency, gave his two cents on Ethereum recently, noting that despite the fact that many people have called Ethereum broken, there remains a lot of work to be done. During a recent appearance on Peter McCormack’s What Bitcoin Did podcast, Wertheimer said,

“Like when it [Ethereum] first came out, they always said, “look, this isn’t what it’s going to look like. This isn’t the final form.” And in a way there’s a lot of marketing in saying that too, but it’s also, you know- I mean, they always said it. They always said they’re going to need  sharding. That was true from day one.”

The Bitcoin proponent went on to observe that Vitalik Buterin, the founder of Ethereum, has been working on the project for years now, adding that despite his best efforts, Ethereum had not reached the stage Buterin had initially hoped to have completed by now. However, Wertheimer also noted this was “fair” since the founder had declared his plans about the blockchain a long time ago.

This is in line with what Buterin had said in a recent interview, with Ethereum’s founder stating, “We didn’t really do a good job of setting those at the beginning.” He went on to add,

“We definitely did kind of underestimate how much time it would take to finish a lot of the things that we didn’t start back in 2015.”

Meanwhile, according to Udi, the debate over Ethereum’s circulation supply could have been handled better since the Bitcoin community has already charged the Ethereum community for not paying attention to such an important metric. However, Wertheimer came in defense of the community, stating that they had compelling reasons to not care about the question of supply.

“The best reason is Ethereum is just not about Ether. So Ether is an asset, it’s supposed to make Ethereum work. It’s there in order for Ethereum to function and ether is flawed and, you know, it was always described as a flawed non-perfect fin and it’s just there to allow their blockchain platform to work.”

Concluding by pointing out the flaws in Bitcoin’s blockchain and its own rigorous monetary properties, Wertheimer said that while the two digital assets have been pitted against each other, Ethereum and Bitcoin exist to serve different purposes.

$80M worth of expired Ethereum Options contracts – Here’s what happened