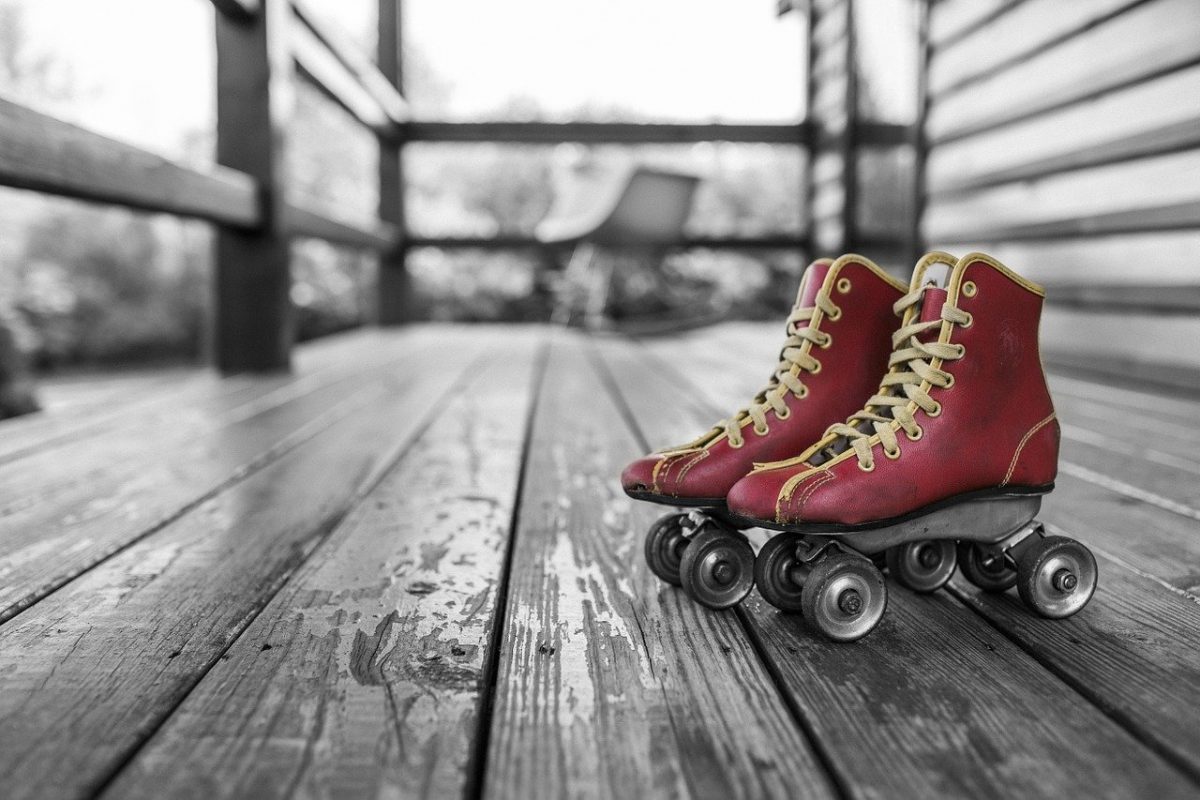 Segregated Witness or SegWit was first activated on the Litecoin network exactly three years ago. First proposed by Pieter Wiulle in 2015, to address malleability issues. But later, it was found that this could also increase the block size of Bitcoin to just under 4 MB. Touted to be a game-changing scaling upgrade for Bitcoin, it was Litecoin that actually implemented the soft fork for it.

Litecoin needed 75% approval for the activation and, Bitcoin required 95% support from network miners. The latter failed to acquire the necessary support, Litecoin, on the other hand, went ahead with the protocol. Interestingly, the section of the Bitcoin community that disapproved of SegWit focussed on the forked Bitcoin Cash.

After initial hesitation and seeing the successful activation of the protocol on the LTC network, BTC implemented it too. Despite this, the adoption rate and usage have been quite slow when compared with Litecoin. 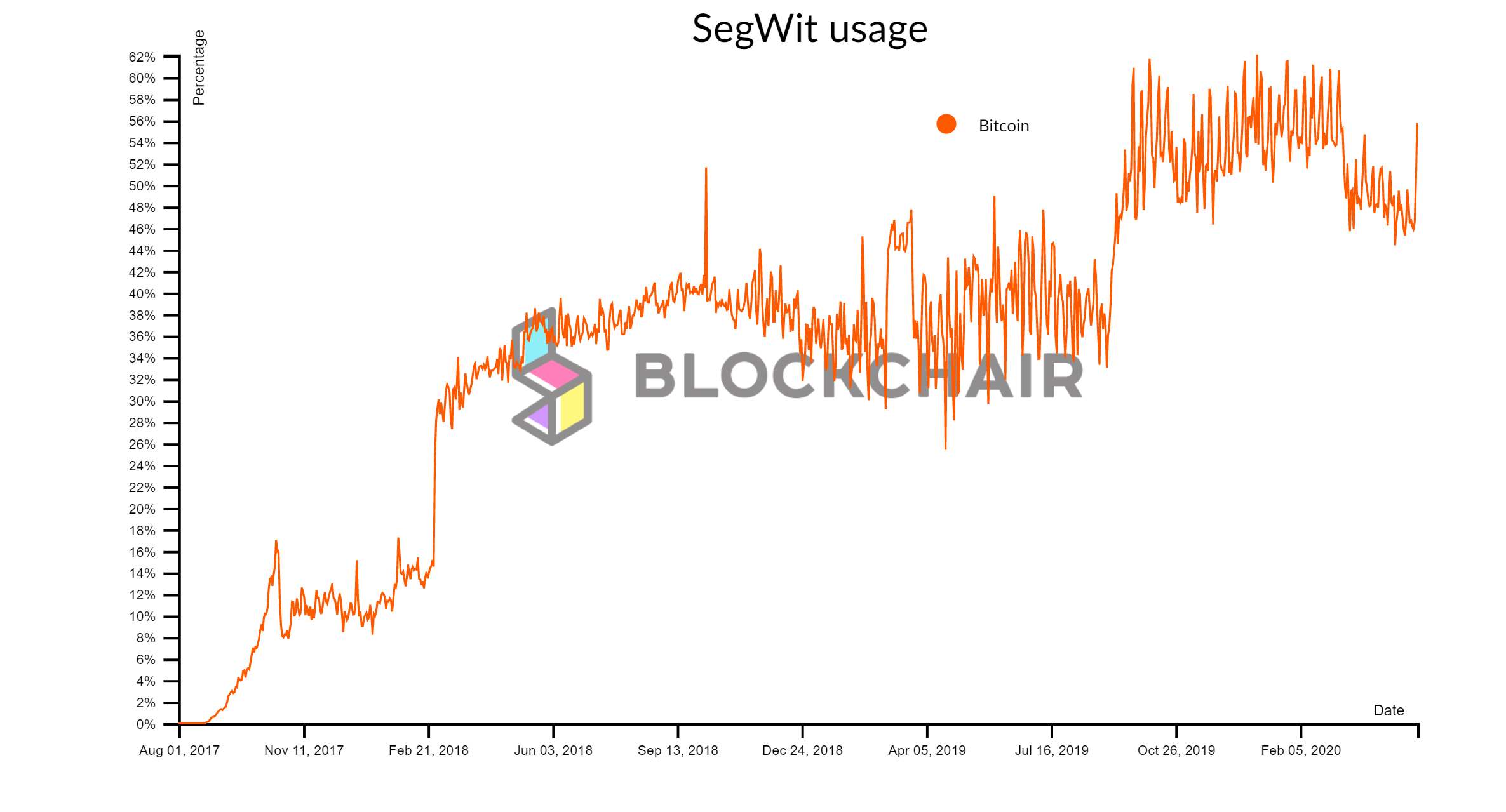 Even though adoption has not been impressive, SegWit usage for Bitcoin rose to 50% at the time of writing, a level not seen since the first week of March this year. The adoption of the protocol touched 62% on 1st January which was observed to be its ATH. Besides, SegWit usage on Litecoin hit an ATH on 2nd November 2019 when it climbed all the way up to 87%. Currently, however, this figure has declined as it stood at 71%. 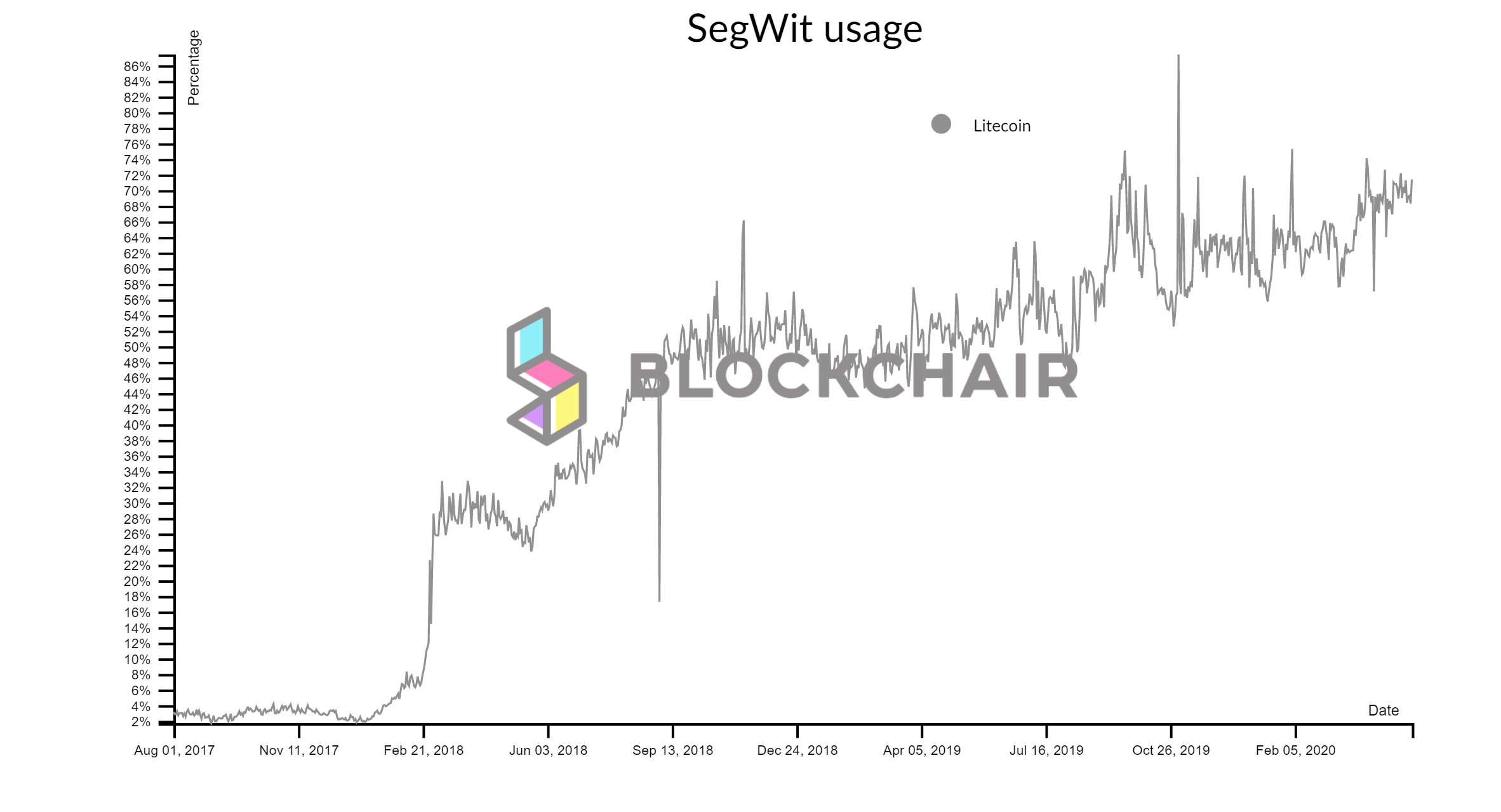 So why has the adoption rate has been so slow? It was first introduced as a hard fork. But after the reluctance from the Bitcoin community, the proposal for a soft fork emerged. The protocol was a backward-compatible upgrade ensuring that participants in the network that haven’t upgraded to the software will still be able to follow the same network. Due to this, well-known crypto exchanges, as well as businesses, have delayed in deploying SegWit transactions despite its cost-effectiveness in terms of fees.

Bitstamp was the first major exchange to provide addresses compatible with the protocol and more recently, BitMEX announced support for native SegWit addresses. Bitstamp’s latest report revealed that Bitcoin transaction fees were returning to low levels which showed a slow but steady adoption of the SegWit protocol on the network. However, this trend seemed to have reversed as soon after hitting ATH in January, the average transaction fee of Bitcoin sprung to 10-months high. In the case of Litecoin, however, the figure has been quite low.

Related Topics:litecoinSegWit adoption
Up Next