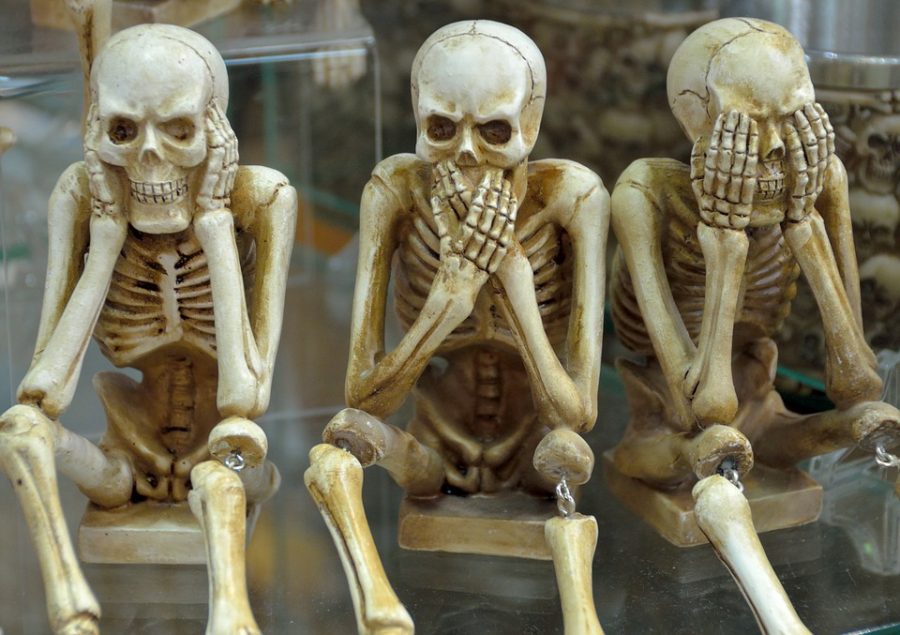 It was a regular day on Crypto Twitter- Justin Sun made an announcement, Bitcoin community was hoping for the price to shoot up, whales were trying to manipulate the market, and then I saw a tweet from Roger Ver, Bitcoin Cash proponent, that made me cringe and say “What?!!!”.

“My theory for why @jack is so irrationally hot for #LightningNetwork is because he has / had a romantic relationship with @starkness, the CEO of @lightning”

Being a part of the Crypto-Twitter is generally entertaining but this so-called “theory” coming from the lips (or in this case fingers) of a prominent CEO about his tiff with Jack Dorsey, Twitter and Square CEO crossed a line when he dragged the Lightning Labs CEO, Elizabeth Stark into it. An academician turned technology geek, Stark is the co-founder of Lightning Labs and an active participant of the Bitcoin community.

Even though she is consumed with her work related to crypto and advocating the implementation of better government policies around it, Stark is a visiting fellow at Yale’s Information Society project while also teaching at the University. Her experience in the field has left many inspired and has been noted in many scholarly articles.

However, Ver seems to have conveniently forgotten all about her credentials it as he sulks at Dorsey for not listing his pet coin, BCH on Square. Bitcoin Cash has reported a YTD return of 120.70% but failed to advance its ecosystem. With a lack of technological advancement, it becomes difficult for any coin to stay relevant and gain major adoption, but with Ver’s attitude towards the whole thing might cost BCH in the long term.

This bitterness is Ver’s behavior was observed by Jameson Lopp, the CTO of CasaHodl and he proposed a counter-theory to Ver’s:

“My theory for why you’re spreading this “theory” is that you’re desperate.”

Crypto-twitter and Reddit trolled Ver and his unnecessary tweet. This is exactly what Reddit needed to create a string of “My theory for why Roger Ver…” jokes.

Litecoin has an advantage over Bitcoin in Segwit adoption