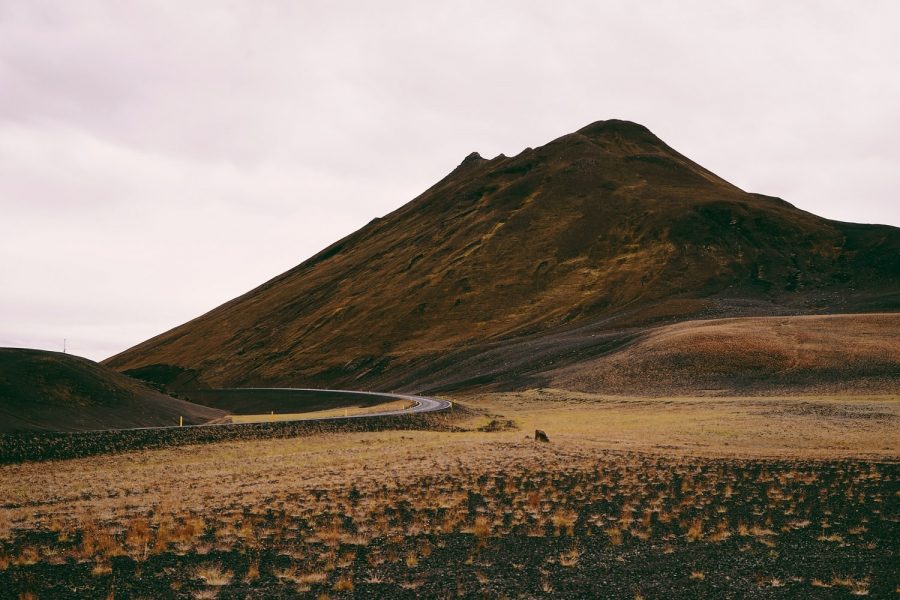 Charlie Lee’s Litecoin has been making news lately following the constant FUD around the yet-to-be implemented MimbleWimble protocol, which is said to cater to private transactions. In more recent updates about MimbleWimble on Litecoin, the Litecoin Foundation has rolled out a crowdfunding system, the ‘Litecoin Community Crowdfunding System,’ for the implementation of the same.

David Burkett, a developer at Grin, has been taking the lead on the implementation of the extension block, as well as MimbleWimble. The latest crowdfunding system has been solely dedicated to sponsoring Burkett. The Community Manager of the Litecoin Foundation, Ilir Gashi, further highlighted the necessity of the crowdfunding system by stating,

Litecoin has time and again revealed that the network integrates the code put forth by the developers of Bitcoin. Therefore, Burkett has to keep this in mind, before fully implementing MimbleWimble on the network, Gashi said. He added,

“David will need further resources to make the necessary infrastructure changes so once MimbleWimble code is released on Litecoin, the Litecoin Core developers will still be able to merge changes from future Bitcoin core releases.”

The Litecoin Foundation expects to raise $72,000, which is 111.28357198 LTC over the next twelve months. The monthly estimate, $6,000, would be released to Burkett every month. However, if the Foundation fails to raise the estimated amount, “the BTC/LTC amount needed to fund the remaining USD balance will be updated according to the asset prices of Bitcoin and Litecoin at that given time.” Additionally, the total amount that had been donated at press time was $5,083.40.

Previously in August, the Foundation had raised about 48.3221 LTC in order to start working on MimbleWimble and Confidential Transactions.

While MimbleWimble would roughly take a year to roll out on the network, many in the community are already fearful of the implications of the same. Charlie Lee has time and again revealed that the protocol would initiate private transactions. However, users are not obligated to employ the upgrade as it would be part of the extension block or the sidechain.