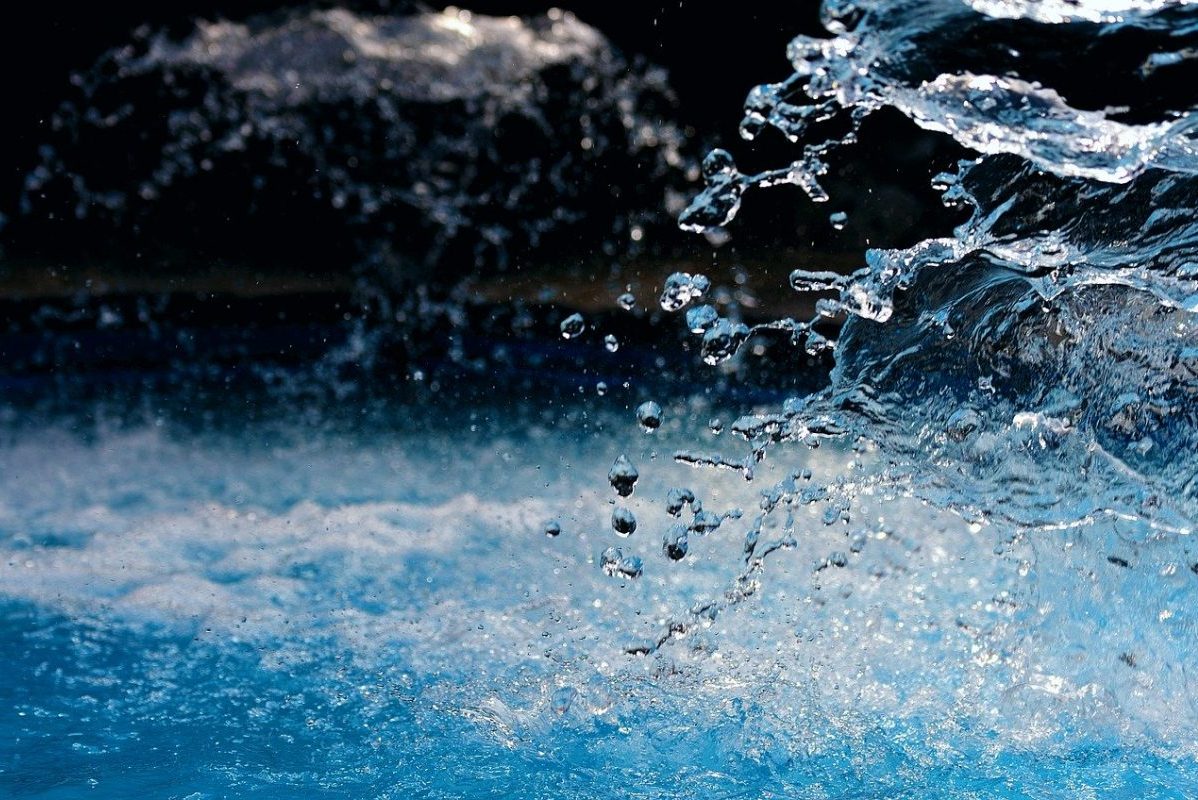 Following another sudden pullback, the collective market cap of cryptocurrencies fell to $273 billion as Bitcoin’s market dominance plunged to 64.7%. Most of the market’s altcoins also noted significant corrections, with the bulls waiting to retest their resistances.

On the development side, considerable progress has been made with respect to the integration of MimbleWimble on the Litecoin network. However, this did not translate into upward price action. Despite attempting to push higher, LTC wasn’t able to surpass the $50-mark. At press time, the coin was priced at $46.48 after noting a decline of 2.42% over the last 24-hours. Litecoin, at the time of writing, had a market cap of $3.016 billion and a 24-hour trading volume of $2.44 billion.

MACD: The MACD line was above the signal line, suggesting a bullish phase for the coin

Chaikin Money Flow: The CMF was also in bullish territory, indicating that capital inflows were greater than the capital outflows

Blockchain firm Algorand recently announced a partnership with a blockchain-based tamper-proof media verification platform, Attestiv, to fight against insurance fraud in the industry.

Its native token and the forty-fourth largest cryptocurrency in the market, ALGO, fell to $0.231 after declining by 3.5% over the last 24-hours. At the time of writing, ALGO registered a market cap of $177.9 million and a 24-hour trading volume of $28.2 million.

Parabolic SAR: The dotted markers above the candles indicated a bearish trend for the coin

Awesome Oscillator: With the red closing bars, the AO indicator also aligned with the bears

While the latest dip brought several altcoins to decline below previously breached levels, EOS, on the other hand, was one of the few altcoins that remained unaffected by the latest decline. It surged by 3.59% over the last 24-hours, a movement that propelled its price to $2.82. At press time, the coin was recording a market cap of $2.62 billion and a 24-hour trading volume of $2.29 billion.

Klinger Oscillator: The signal line hovering above the KO pointed to a bearish phase for the coin

Relative Strength Index: The RSI, however, was well above the 50-median line, indicating rising buying sentiment among investors in the EOS market

Bitcoin’s 7-day trading volume spike may not mean much