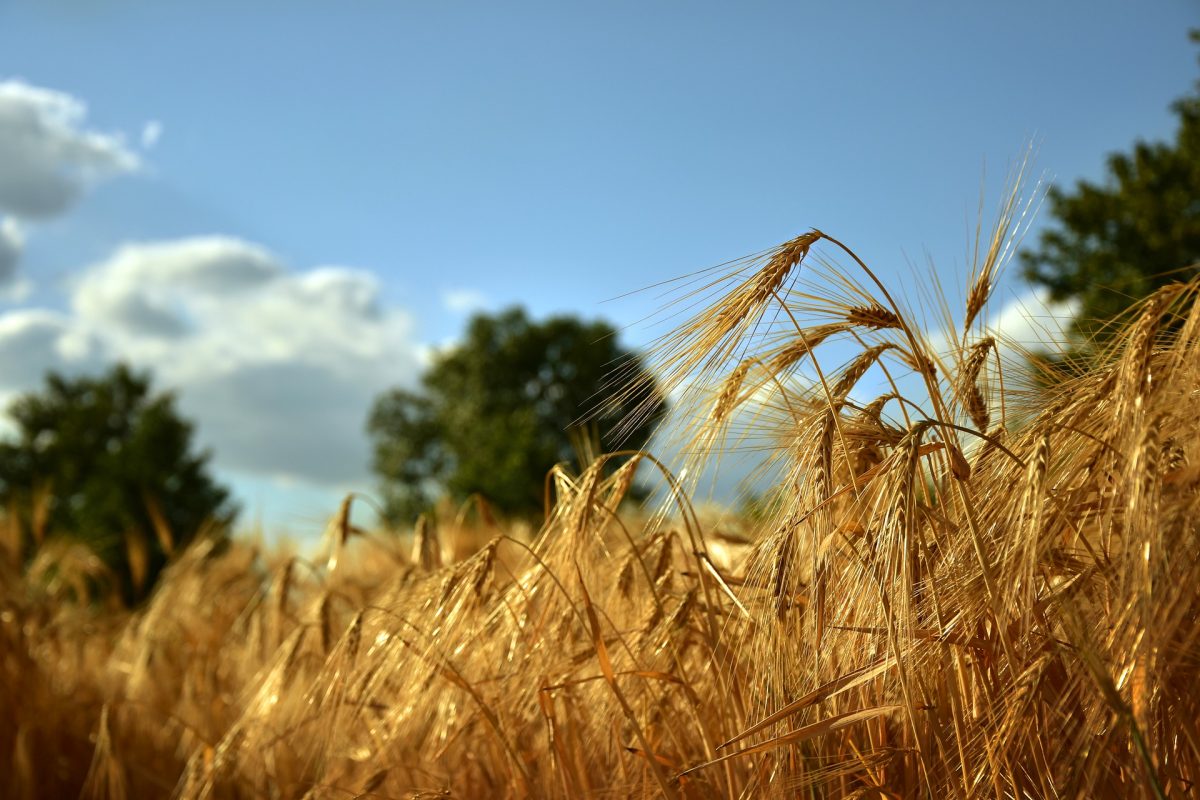 Bitcoin’s trading volume has been an immensely important metric for the world’s largest digital asset in 2020. A metric that is highly accurate in detecting a price bottom, the importance of the same was highlighted by TokenInsight’s Q1 2020 report, according to which, BTC’s trading volume rose by 80 percent since 2019’s last quarter.

Arcane Research’s latest weekly update suggested that after a week of subdued levels, Bitcoin’s 7-day average real trading volume underwent a minor spike. The report added that in order for Bitcoin to embark on another price rally, it is essential for the trading volume to keep rising. Although the analogy is correct, it is not necessarily essential.

There were a few things that went down in the last 7 days, developments that helped Bitcoin spike in terms of trading volume. First of all, the token noted a volatile price hike and a drop of 10 percent, a price movement that was part of yet another failed attempt on the part of Bitcoin to breach the psychological $10,000 mark.

Secondly, the overall movement also contributed to a squeeze during the dip, something that inadvertently led to $240 million worth of liquidations on BitMEX.

Finally, a major event that transpired was the staggering rise of Futures volume on the CME exchange as the number went pass $800 million. Now, these trends have had a major hand in pumping trading volume and it may not repeat again next week. Does this mean that the trading volume will drop and terminate any chances of a possible bullish move? No.

Trading volume may slide a little over the next 7-days, but what remains key for Bitcoin is to maintain consolidation near $10,000. After testing the resistance for the fourth time in four weeks, there is a legitimate chance of buying pressure exhaustion.

Hence, rather than a high trading volume, a consolidation above $9500 might be more essential over the next week.

Now, if high trading volume levels are maintained, it is not a bad scenario for Bitcoin per se and its recent entry back into the ‘Greed’ column suggested a promising near-term. A continuous tug and pull between ‘fear’ and ‘greed’ area have been a commonality for Bitcoin, but stabilizing at the current index might paint more optimism in the market.

However, another possibility that needs to be accounted for is that investors may trigger high sell-offs if Bitcoin continues to struggle at the current price range. With minimal positive returns, traders may take the path of ‘sell at high, buy at low’ and the price might face a pullback.

Related Topics:bitcoinbtcCrypto fear and greed index
Up Next