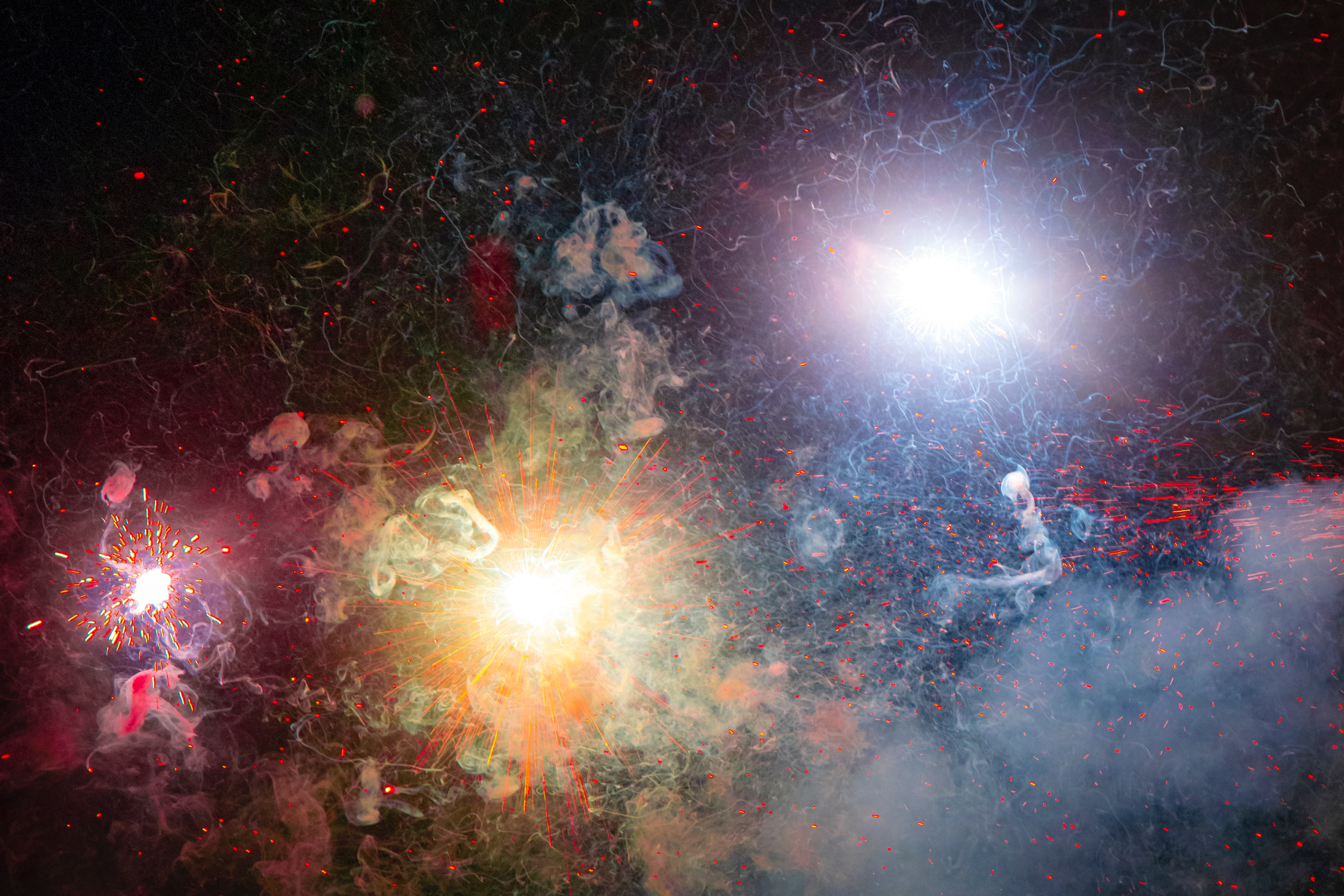 The tech was new, there wasn’t any pushback from authorities… there was a new project with new promises every week!

It was the best of times, but in hindsight, it was the worst of times.

Bitcoin pushed the boundaries of technological innovations in the payments sector. There were trends that evolved with Bitcoin, such as ICOs; it was a revolutionary way to raise capital for your projects, it was a way for the general public to get involved, it was a win-win situation.

Since the technology was new, there wasn’t any friction/pushback from the authorities, it flourished, reaching millions of novice investors; there was a new project with new promises every week. It was 2017. It was the year when ICOs reached their peak. The investors did not care, they were investing because the tokens were hitting new highs every day because Bitcoin was doing the same; the investors were making money, turning into millionaires overnight.

Although there were projects trying to making a difference in the world, they were but a few. The ICO ecosystem was now an easy way to make a quick buck and then exit, leaving investors with a bag of useless tokens. There were scam ICOs everywhere since there was zero accountability in the ecosystem. The idea that evolved as a way to raise capital was now teeming with scammers.

During its peak [2016-2018], ICOs raised anywhere from billions to a couple of hundred million. These projects are still around, some are healthy and underdevelopment, while some are barely alive. This article takes another look at these ICOs and their progress – ones that raised billions with a promise to solve a new problem or to solve an existing problem. 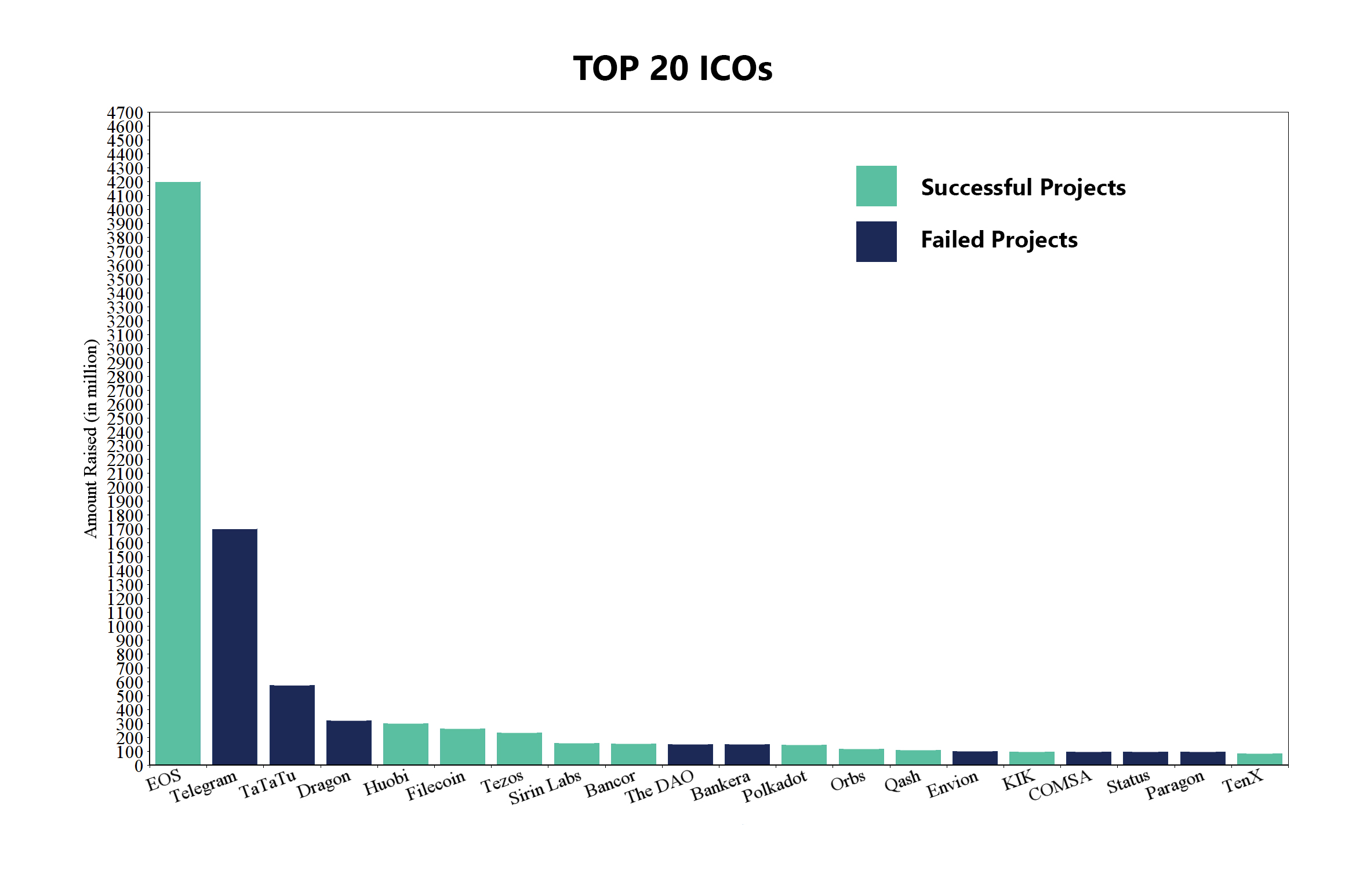 The data gathered takes a look at top 20 ICOs based on capital raised and classifies them into projects that are successful or failure using different criteria. The ICOs include EOS, the largest ICO ever that raised $4.2 billion to the 20th biggest ICO, TenX, that raised $83.11 million.

For the purpose of this research 20 ICOs have been selected based on the amount raised, which are further classified into two categories – successful and failures based on three main criteria: roadmap and deadlines, price performance, and community engagement. 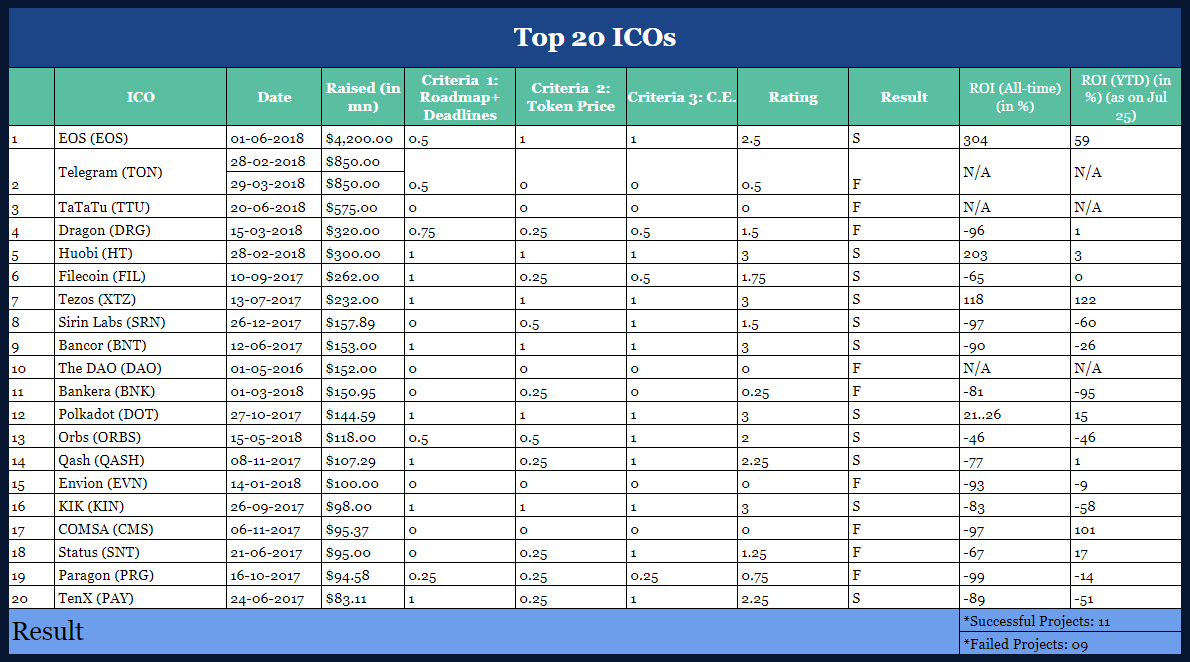 Based on these criteria, 9 out of 20 projects [i.e., 45% of the projects] failed. The rest were successful [including projects like EOS which is in the top 10 cryptocurrencies and projects like Filecoin, which is struggling]. 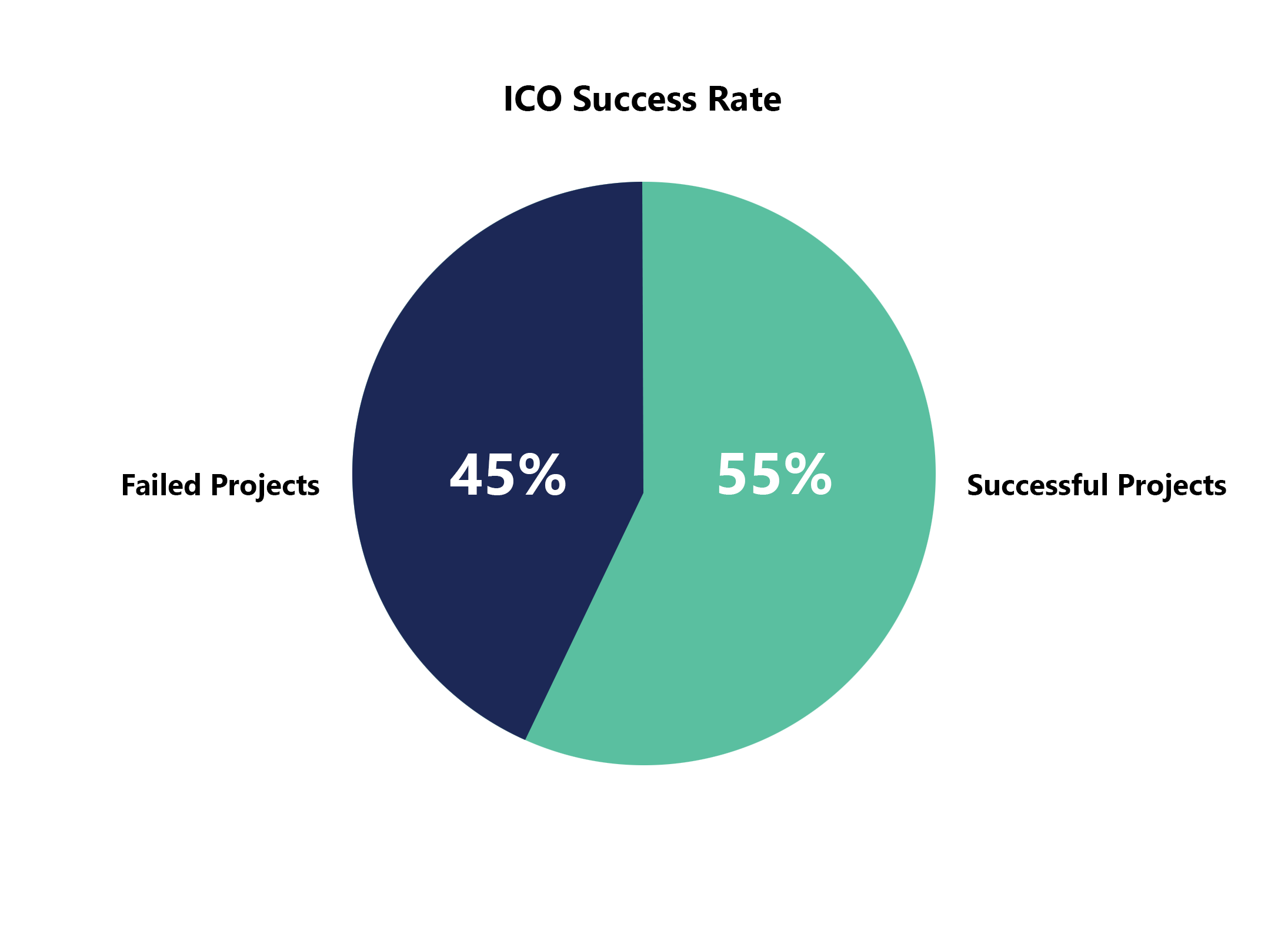 The successful projects had fared well in the above-mentioned criteria, these projects maintained a healthy balance in product development, sticking to deadlines, roadmap, money management, and community engagement. Moreover, the tokens of these ICOs are performing better compared to the ones that are failures and have good liquidity on exchanges.

Kik and Kin, although a successful project, faced the metaphorical ax when SEC filed a lawsuit on these entities for selling unregistered security; the project raised millions to fight the SEC and is trying to stay afloat.

There are different underpinnings for these projects that made them successful or a failure. The common factor that all of these ICOs had was that all of them were undergoing a trial and error phase. There wasn’t a general rule of thumb that these projects could follow, there wasn’t a set of guidelines that they could adhere to, yet some ICOs that started out early, like Ethereum took off, while others collapsed.

Speaking with AMBCrypto Brian Kerr, CEO and co-founder of Kava Labs explained that ICOs gained traction as they were in the “grey area” and a blend between “crowdfunding and security offering that people were able to take advantage of”.

Further elucidating on why so many ICOs failed Kerr added:

“It’s part poor incentives, poor professional conduct, and part dev’s realizing they are working on bad ideas. Exit scamming was rampant in the early ICO era, but so was repeat ICO entrepreneurs that spun up ICOs as fast as they left them. Early ICOs were structured to pay out very quickly to founders, creating horrible incentives to stick around.”

It is still staggering to see so many projects that raised millions with a promise to do something new failed. The ICO trend paved its way through promise land where it was taken over by scammers; which eventually led to the involvement of regulatory authorities and ultimately met its demise. It is said that things never truly die, they just become part of the universe and the same can be said about ICOs because they never truly died, they just evolved into something new.

Bitcoin expected to be riding high by institutional investors

US SEC Commissioner Hester Peirce: US is not sitting ‘idle’ over crypto regulations