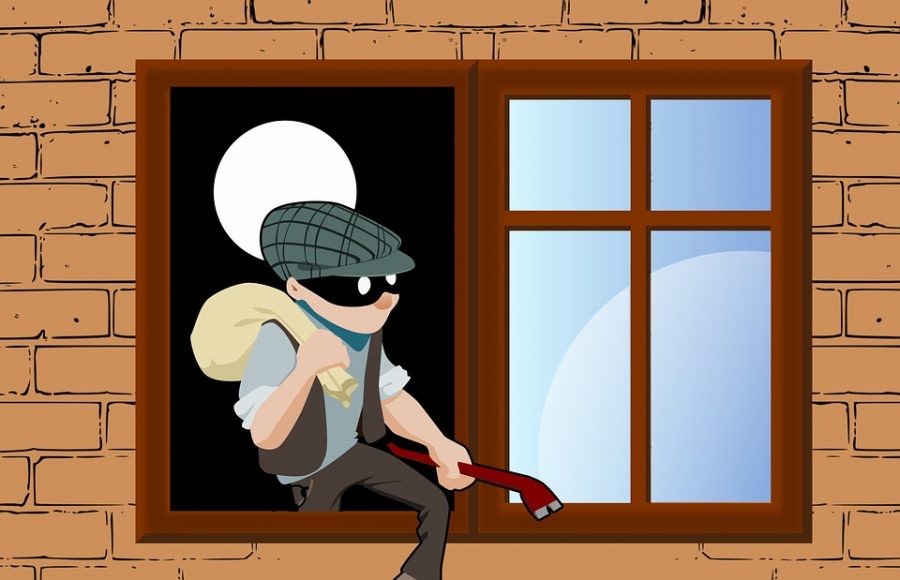 The Financial Action Task Force [FATF], an inter-governmental organization that has pledged to combat money laundering and terrorism funding, has stated that Facebook and its stablecoin, Libra, would be subject to global standards on cryptocurrencies and traditional financial assets, according to reports. The Paris-based organization’s President, Xiangmin Liu, informed the press in the country,

“If stablecoins were to become widespread, it could potentially lead to new risks regarding money laundering and terrorist financing. It is our job to ensure the new risks in connection with stablecoins will be adequately addressed.”

The idea behind the inception of stablecoins was to tackle the volatile crypto-market, while using it for commerce and payments. However, the FATF looks at stablecoins backed by traditional money as the tech that could boost the mass adoption of cryptos and P2P transfers, cutting out the need for regulated middlemen and hindering efforts to halt criminal use.

With Facebook’s Libra seen as a threat to the world’s monetary system and financial stability, the G7 on Thursday announced that stablecoins like Libra should not be allowed to launch until the risks have been addressed. Following this, the G20 is set to meet the world’s finance ministers and central bank heads on 18 October. The Deputy Minister of the Russian Federation, Sergey Storchak, told media that the FATF would provide two statements; one on crypto-assets and the second on cooperation in the field of taxation in the digital economy.

Facebook’s introduction of Libra has fast-tracked the process of how the world perceives cryptocurrencies and paved the way for active participation from nations around the globe. However, under current circumstances, the chances of Libra launching by June 2020 appear bleak.