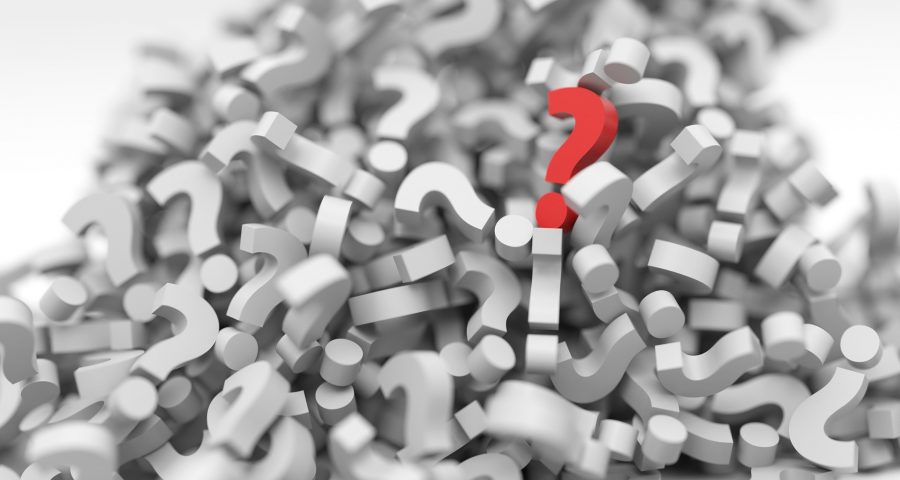 Prominent U.S-based cryptocurrency exchange, Kraken, revealed on 7 January that it received maximum law enforcement requests in 2019. The exchange reported a rise of 49% since 2018, a figure that accounted for 710 requests in 2019, as compared to 475 over the previous year. Kraken, in a tweet thread, included a snapshot from its 2019 Transparency report, attached hereunder. 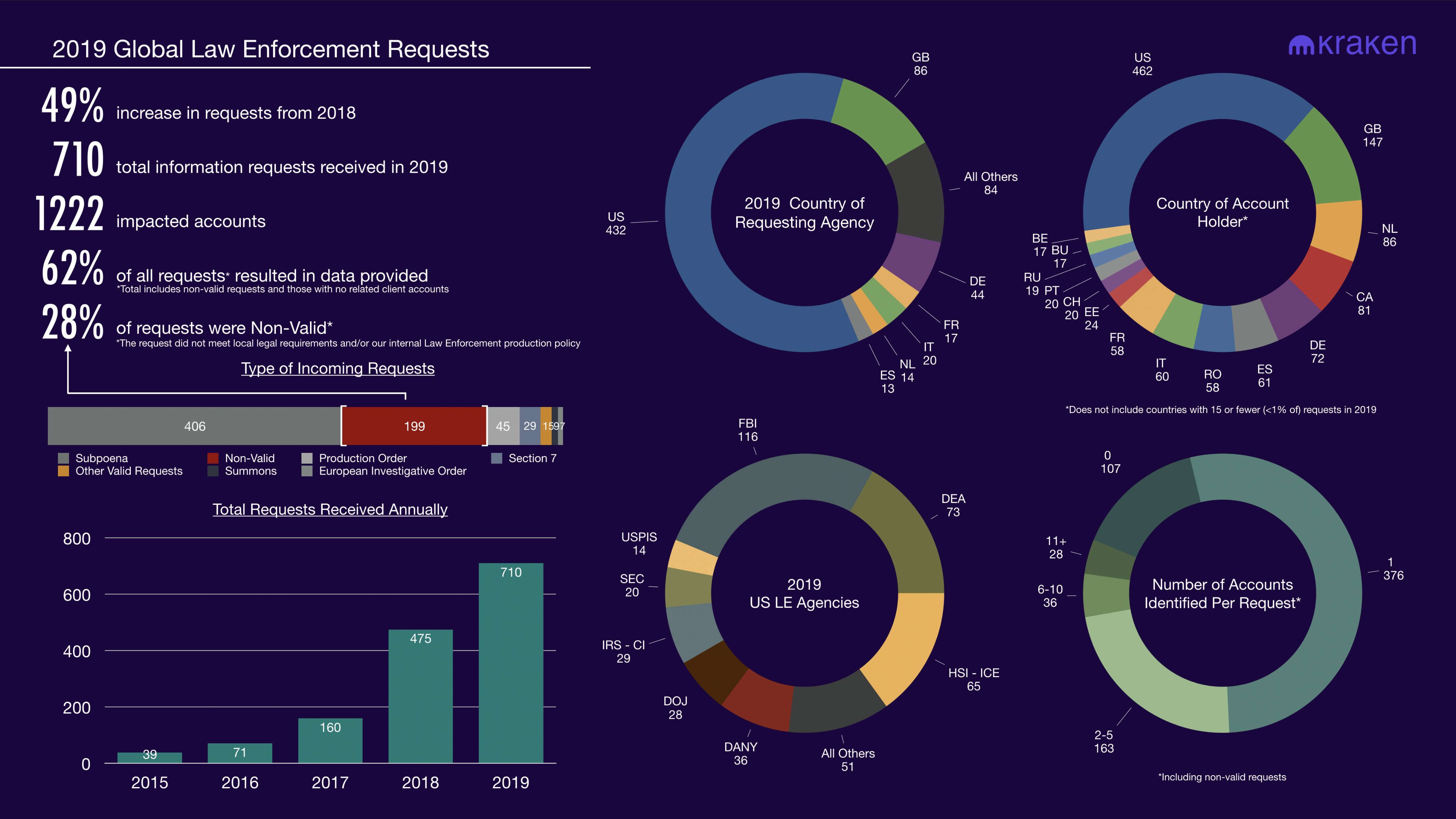 “Team America still ahead with 61% of total requests, down from 66% last year. Other geos gaining fast. Trend is obvious. Costs are increasing, even in a relatively flat market.”

Of the 61% total requests, America’s Federal Bureau of Investigation [FBI] made 116 requests in 2019 alone, as compared to 67 the previous year. The FBI was followed by the Drug Enforcement Administration [DEA] with 73 requests, an agency that had made 40 requests the year before. The California-based crypto-exchange received requests from other law enforcement agencies across the country as well, agencies like HSI-ICE [65], USPIS [14], SEC [20], IRS-CI [29], DOJ [28], DANY [36], and others [51].

According to Kraken’s 2018 Transparency Report, interest from law enforcement agencies was recording a significant rise. 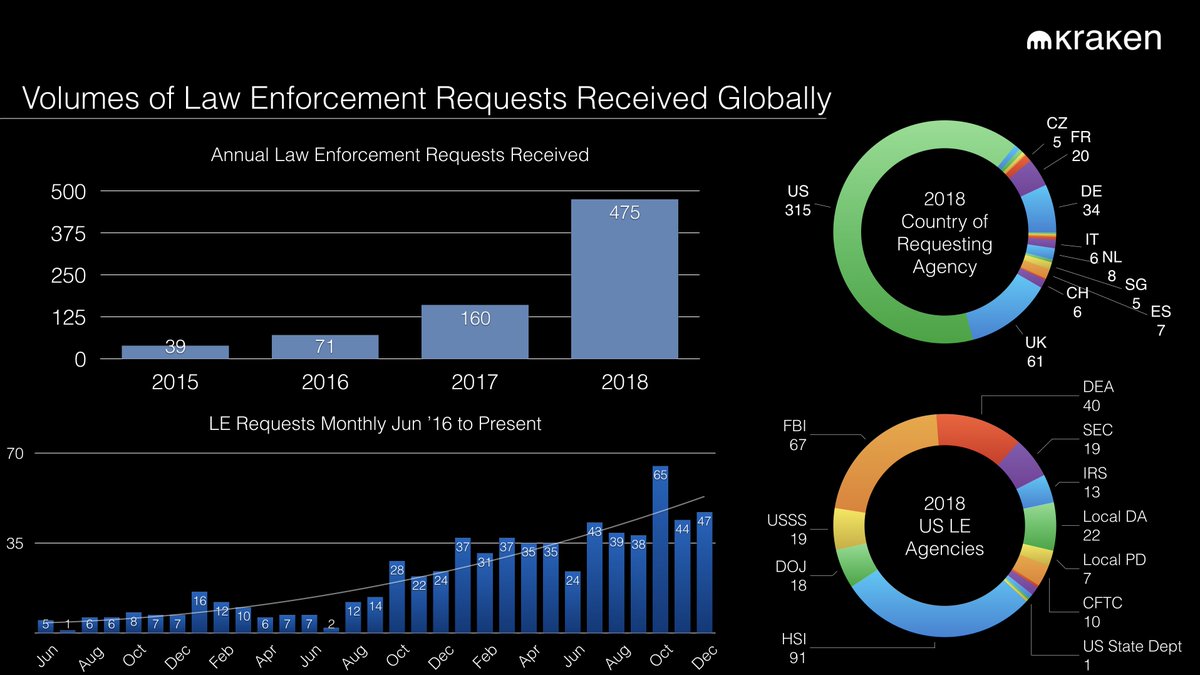 VanEck’s Digital Asset Director, Gabor Gurbacs, was one of many to share his concern at the number of requests received by Kraken from law enforcement agencies. He commented,

“That’s crazy! Roughly what is the economic impact/cost to respond these requests? In the $millions? More than $10 million?”

Kraken also expanded on the kind of requests it has been receiving, claiming that a majority of these requests were ‘European Investigative Orders,’ along with other invalid requests.

Crypto-projects in 2019 prospered as dying ventures fell by 20%