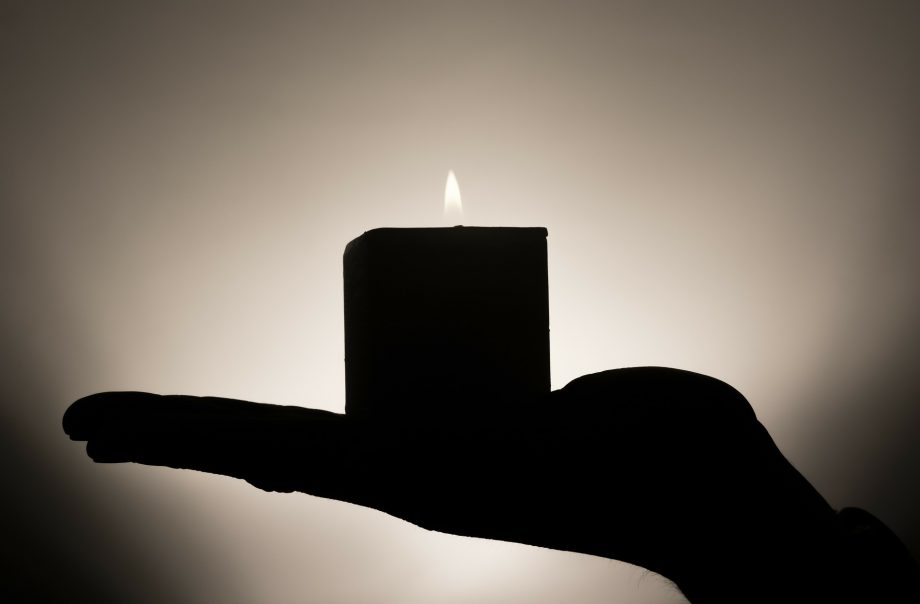 Weibo, one of China’s major microblogging platforms, is in the news after it blocked the accounts of TRON Founder, Justin Sun, and Binance Co-founder, Yi He, earlier this week.

The move, in turn, has had a direct impact on the price of TRX, TRON’s native token. The cryptocurrency depreciated slightly over the course of 24 hours and was ranked 13th on CoinMarketCap, at the time of this writing.

Post the account closure yesterday, Justin Sun took to Twitter and assured the crypto-community that he would resolve the situation soon via his direct channels to Weibo.

“Tron is super safu! Just follow me on @justinsuntron. We have a direct channel to Weibo and will get this resolved asap.”

At the time of writing, Sun had already attempted to register a new Weibo account. However, the same was later shut down by Weibo too. Following the episode, TRON’s CEO urged his Chinese followers to interact with him on Twitter instead.

The same was first broken by Dovey Wan, Founding Partner at Primitive Ventures, who took to Twitter earlier today and said,

“SUN registered a new Weibo account right after the shutdown, and got banned too. He’s been registering new accounts and people have no idea which one is the REAL SUN on Weibo”

However, this isn’t the first time a crypto-oriented account has been banned by Weibo. In mid-November, Binance’s channel was also blocked for debatable reasons. However, contrary to what happened with Justin Sun, Binance went on to create another Weibo account later, one that has been operational since.

It is also being rumored that Weibo might take many other influential crypto-people and crypto-companies off its platform in the next few days.

Crypto-confusion reigns across the world; not just in the U.S