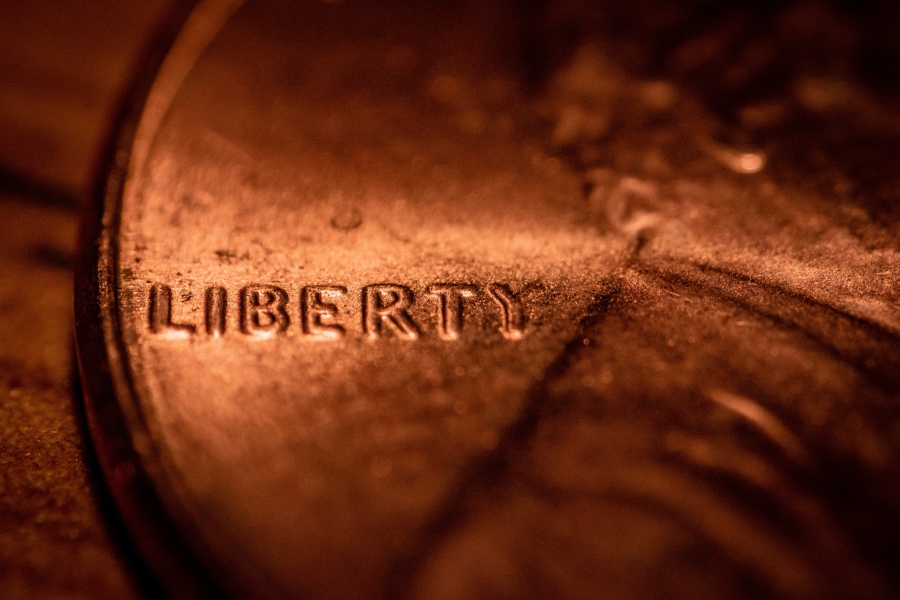 Venture capital firm Blockchain Capital recently published its State of Crypto 2019 report, with a section of the publication giving an in-depth look into CBDCs, Libra, and the state of cryptocurrency usage in nation-states, retail, and institutional market segments. According to the report, crypto-assets are moving from the fringe to mainstream adoption across all three segments.

Digital assets have continued to resonate with Gen Z and millennial users (users between the ages of 18 and 34), and ~50% of those surveyed agree that most people will be using Bitcoin in the next 10 years. Since an estimated $15 trillion of wealth is expected to be transferred to younger generations by 2030, the report argued that this will make their investment preferences increasingly meaningful.

The report also showed that in the 12 months since June 2018, the number of full-time blockchain developers grew by over 13%. With regard to the push forward in institutional adoption this year, the report called the Libra project from Facebook, “the most radical development,” and stated that despite nascent institutional support for Bitcoin, there is huge potential for growth in both the retail and institutional segments.

Further, the report stated that financial institution distribution channels have the potential to enable access for “tens of millions of new Bitcoin users,” as well as mainstream adoption for the entire asset class.

“Five years ago, most [financial institutions] were dismissive of Bitcoin and blockchain – today it feels imprudent to not have a blockchain strategy. In many ways Bitcoin is increasingly viewed as a reputationally de-risked asset.”

The report also touched upon how central bank digital currencies were heavily explored by a number of nations, with a particular focus on China. According to the same, though CBDCs offer benefits to liquidity, central banks may use them to “surveil their citizens’ digital activities” and be able to trace financial transactions more efficiently, a development that would be “destructive to financial freedom and privacy.”

“The separation of money and state was tested by Libra and China’s digital currency plans. It remains unclear if CBDCs will function like cash or a bank account, but each model has widely different implications.”

Blockchain Capital also stated that digital cash would make it easier to export and drive adoption of domestic currencies abroad, potentially augmenting any nation’s influence on the global economy and international politics.