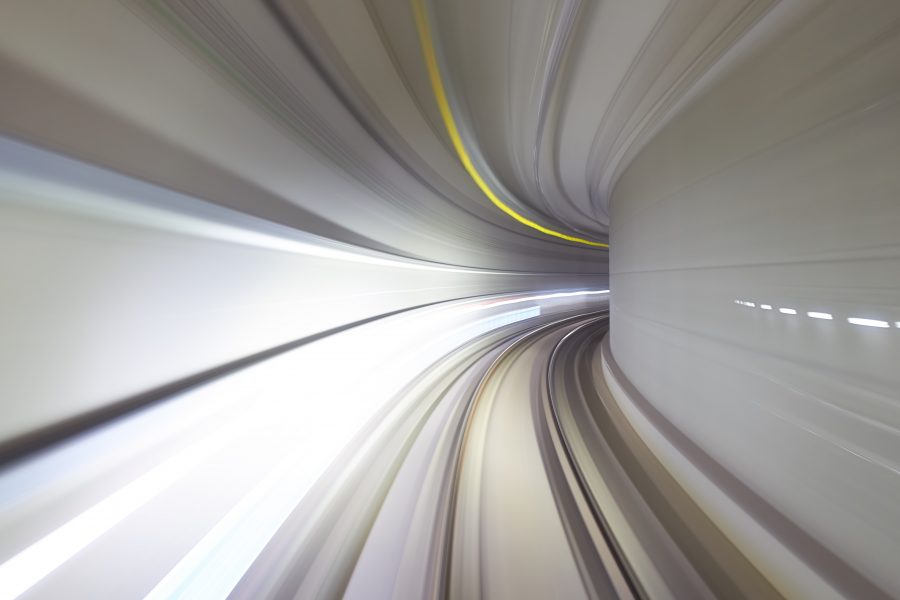 After the integration of Tron on the BitTorrent exchange last month, the platform had unveiled their first product in partnership with Tron called Bittorrent Speed on July 8. The newly launched platform rewards its user with BTT token for seeding and bandwidth. The platform promises to provide faster downloading option through decentralization.

What is BitTorrent Speed and how does it function?

BitTorrent Speed is the modern-day content-sharing platform through the use of BTT tokens. The platform incentivizes content creators for seeding their content, the longer the seeding time the more BTT token one receives. Those who want to download these files faster can pay in BTT tokens to receive blazing fast downloading speeds. You can also make up for the spent BTT tokens, by seeding your downloading/downloaded file for a longer period of time.

The platform also promises to end the age of middlemen who cut in large chunks of monetary benefits from these content creators. Bittorent speed is directly competing against the likes of Youtube, who has been often called out for their biased incentivization.

With over 100 million BitTorrent users worldwide, the newly launched platform can become one of the first widely used blockchain product.

Sun promises Bittorent Speed is just the tip of the iceberg

Justin Sun, at the launch of the Speed platform, said that it is just the tip of the iceberg, keeping in mind the scale of development work they have planned for the network. During an AMA session at the time of the launch, Sun gave an insight into the future developments lined up for the Bittorent speed platform.

Sun said that there are three major aspects of the project that they will be focusing on namely, improving the earning matrix, making the network ERC-20 token protocol compatible and integrating the platform with other blockchains.