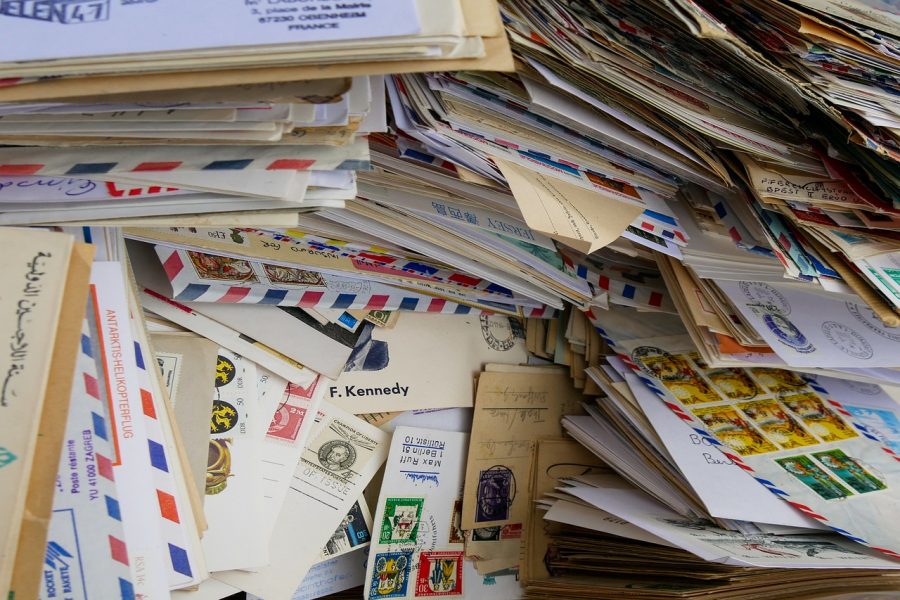 Ethereum Classic [ETC] upgraded its Agharta protocol on 12 January 2020 to add to Ethereum’s Constantinople opcodes to make the two coins interoperable. ETC’s growth accelerated as the mainnet upgrade went live. The coin gained 115% in value and its price shot up from $5.591 to $12.045. After a minor dip in the market, ETC was valued at $11.664, at press time. 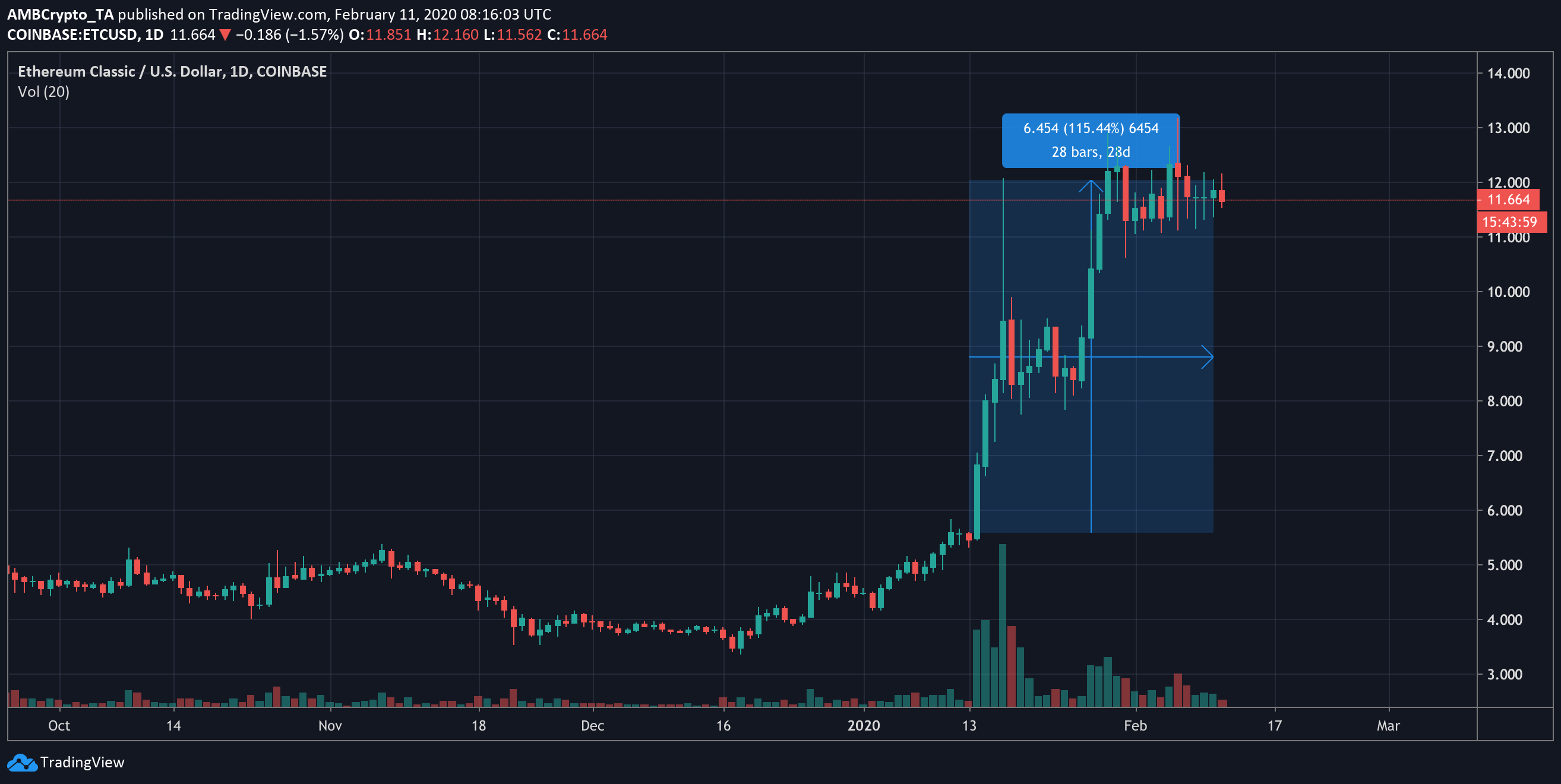 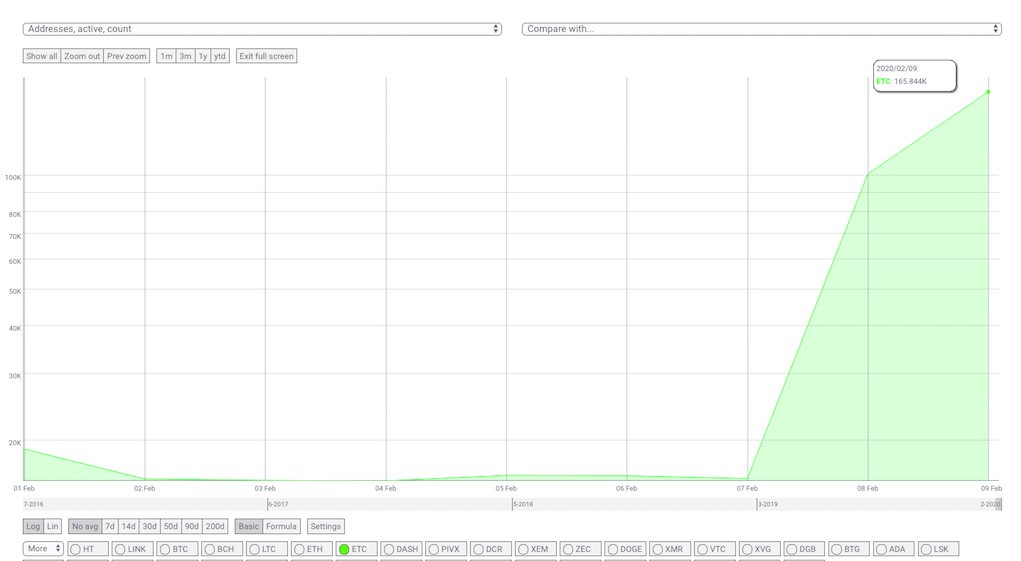 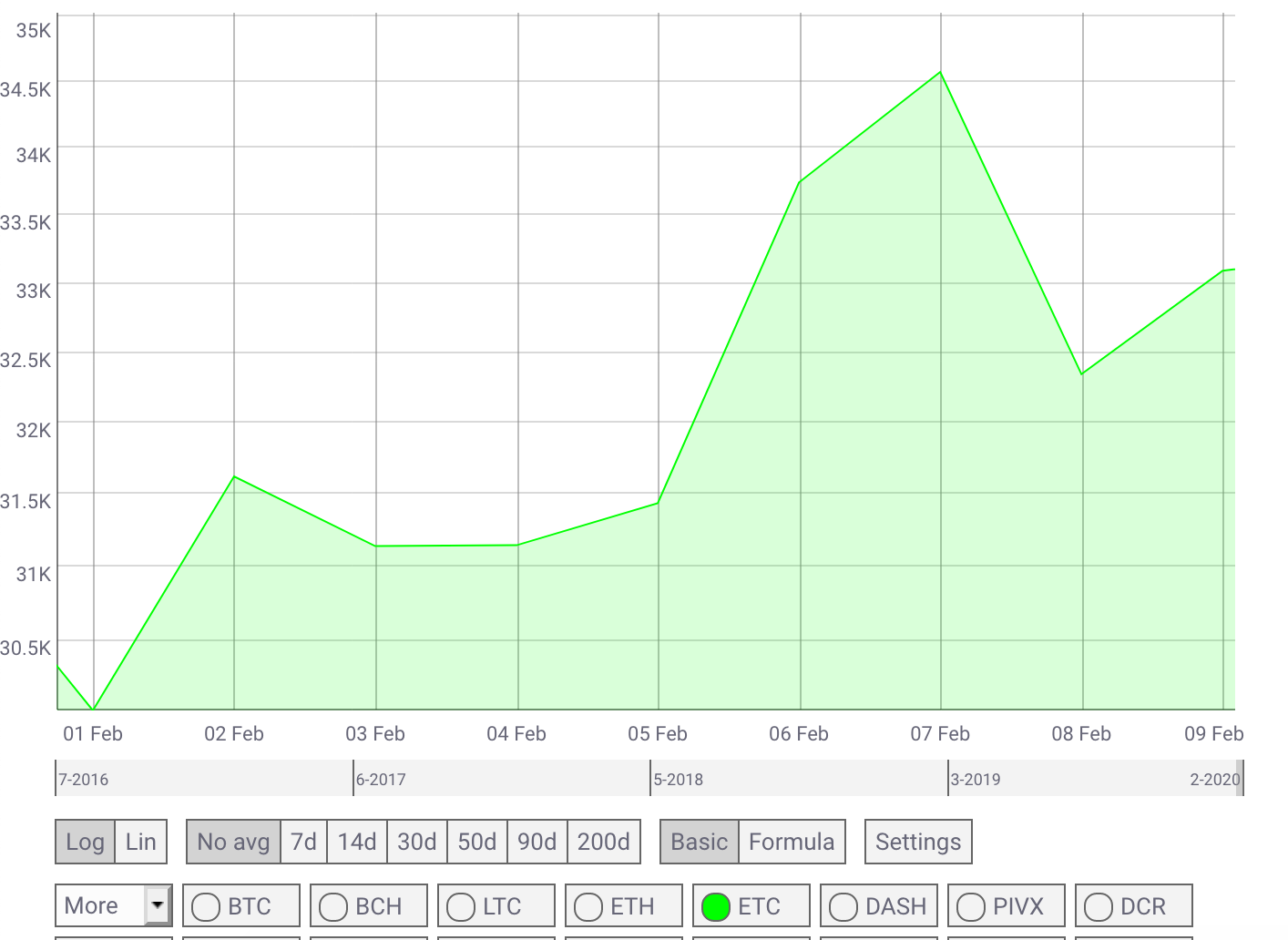 Ethereum Classic’s hash rate also observed a rising trend from laying low in December 2019. By the end of 2019, the hashrate started to swing high and on 29 January, reached as high as 21.1989T. Since then, the hashrate has remained above 15T and at press time, was reported to be 16.8934T.

According to data provided by @ClassicIsComing, ETC‘s active addresses on 11 February hit 55k, while the number of transactions reached 37k. The coin has made it into the top 20 and took the 15th position with a market cap of $1.37 billion, trailing Tron [TRX] and Stellar Lumens [XLM] on the cryptocurrency charts.

Ethereum has been preparing to move away from Proof of Work [PoW] algorithm to Proof of Stake [PoS] and according to a recent announcement, ETC might be shifting protocols too. ETC Cooperative has released a proposal, according to which, the “ASIC resistance” had led to a complicated “machine” which is not serving ETC well. Alex Tsankov, a member of the Ethereum development community and a proponent of the standardized SHA3 algorithm, authored a proposal titled “ECIP 1049: Change the ETC Proof of Work Algorithm to Keccak256.” He has been working on the Astor Testnet as well.