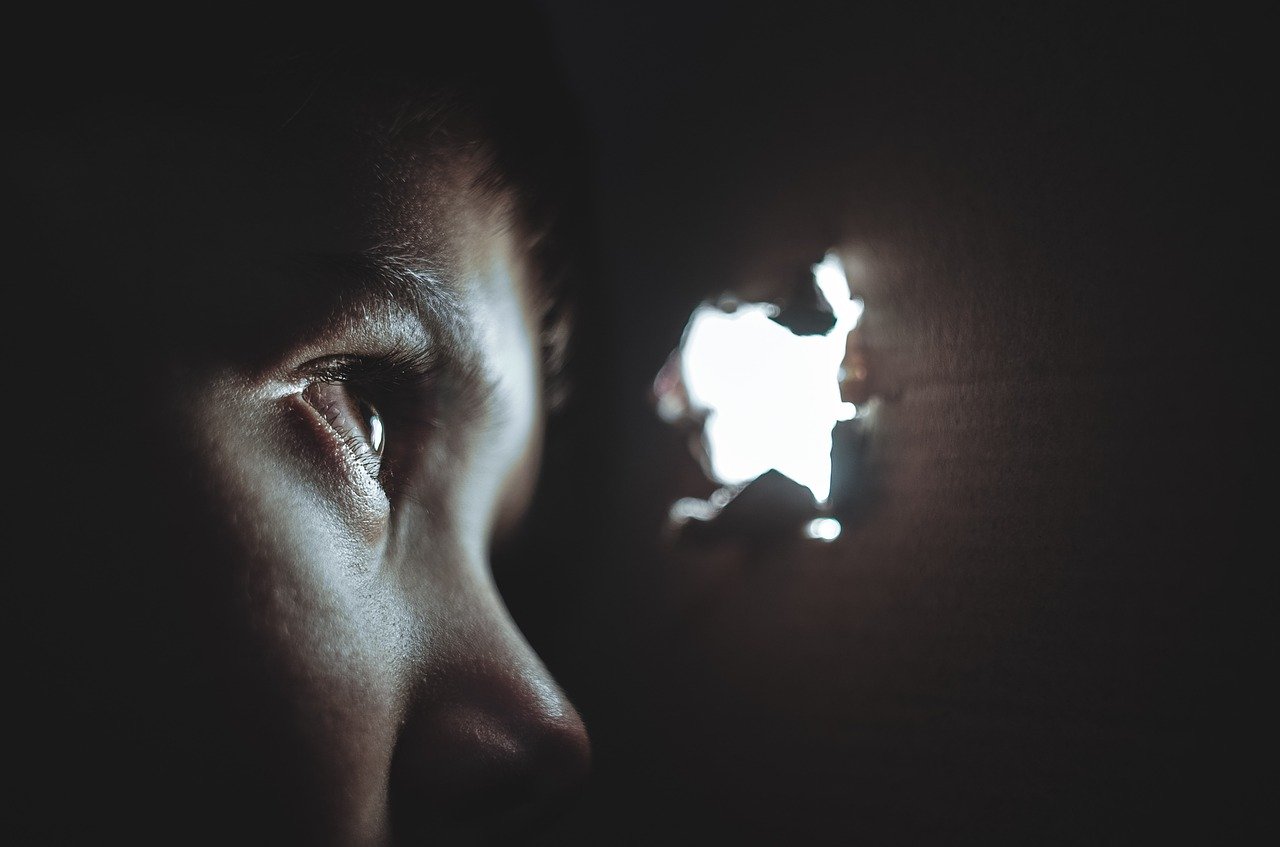 2020 was expected to be a monumental year for the world’s largest cryptocurrency, Bitcoin, primarily because of its third block reward halving. However, the doom and gloom of 2020 seem to have had a serious impact on Bitcoin, and by extension, the larger crypto-market. Uncertainty in the crypto-market and lockdowns due to the ongoing pandemic have all contributed to Bitcoin’s lackluster price action over the past few months.

On a recent episode of the Unchained podcast, Mike Novogratz, Founder and CEO of Galaxy Digital and Raoul Pal, Co-founder and CEO of Real Vision Group, discussed why Bitcoin has had a difficult few months, with its price still struggling to go past the $10k mark, despite having recovered its Black Thursday losses a while back.

While many thought the halving would prove to be the key catalyst, its effects on Bitcoin’s price seem rather negligible at this point. Novogratz noted,

“Retail participant, the most you can get is two to one leverage and encrypt a thirty to one.. fifty to one. And so when you have a lot of leverage and you have uncertainty, usually the price gets the shit kicked out of it.”

Novogratz was also quick to highlight the cash crunch most investors and traders experienced earlier this year, adding that cash continues to be the ‘first-instinct’ as a safe haven. Elaborating on Bitcoin’s price remaining sub-$10k, Pal pitched in and commented,

“I think Bitcoin’s not really rising from here, is there’s another new development that’s gone on over the last few years. Particularly in the last year is this kind of yield enhancement stuff.  So everyone’s getting positive yields out of storing Bitcoin. And one of the strategies, as the same in financial markets, is selling upside volatility. So there’s a lot of calls selling.” 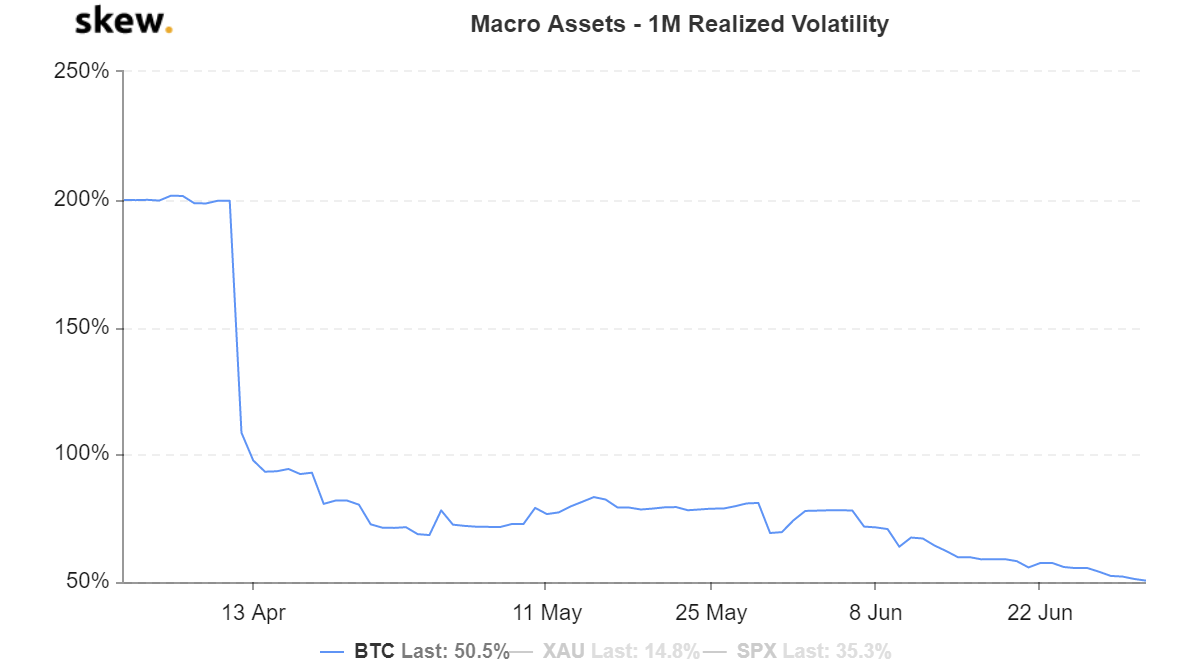 Following the halving, Bitcoin also recorded a massive drop in volatility. Over the past three months, as per data from Skew markets, Bitcoin’s realized volatility has fallen from close to 200 percent to around 50 percent, further underlining the lack of momentum in BTC’s price.

While Bitcoin’s adoption story has been largely positive over the last few years, Novogratz conceded that slow adoption continues to be a barrier for the king coin, adding that the $14k target for Bitcoin will be achieved sooner than expected.

Related Topics:featuredMike Novogratz
Up Next