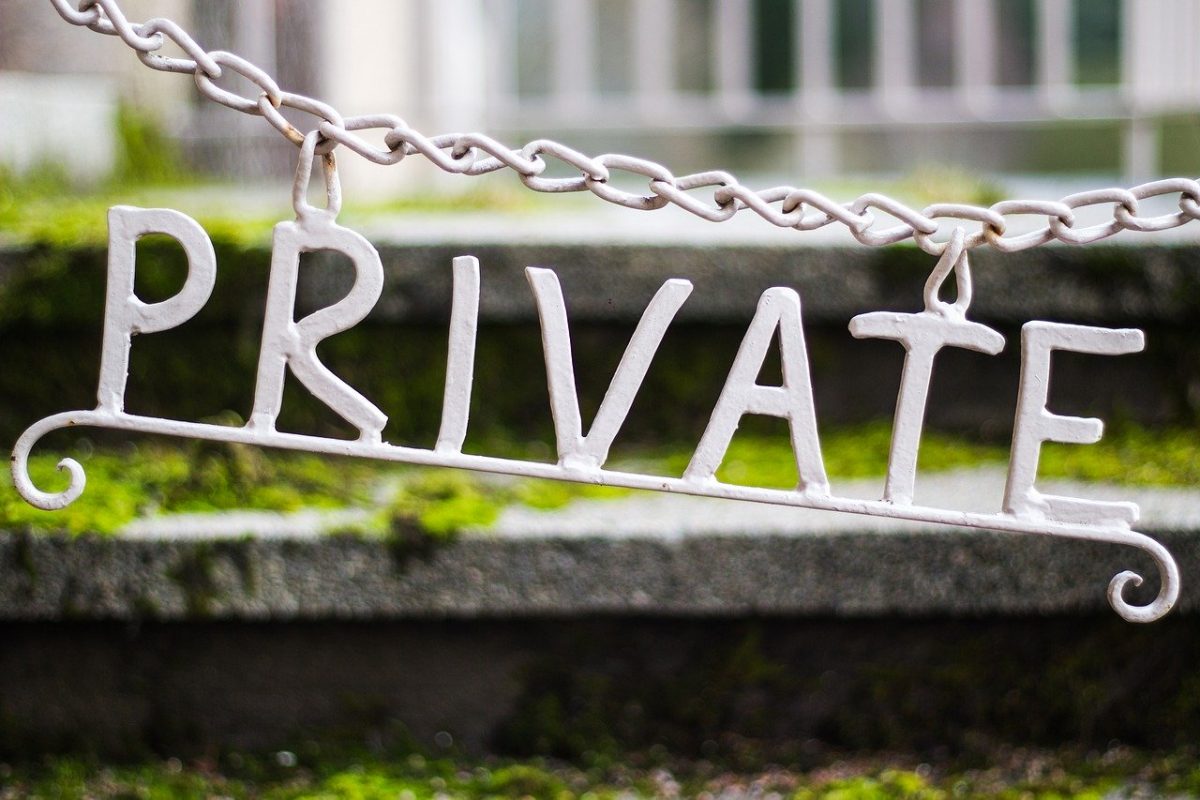 In the quest of attaining financial privacy and wrestling against the traditional institutions, many in the crypto community have opted for privacy tools such as CoinJoin. This is essentially a method that is used for combining multiple Bitcoin payments from multiple spenders into a single transaction making in obscure participants.

While this has been popular among the Bitcoin users, however, KYC AML-compliant cryptocurrency exchanges, on the other hand, are not big fans of this technology. At times, these platforms have gone on to flag customers for using ‘coin-mixers’ despite them having no history of any strange activity or other hard evidence of indulging in malicious activities.

It’s better to be safe than sorry. The fact that cryptocurrencies have been used for illicit activities such as money laundering, human and drug trafficking, etc cannot be denied. However, for the ones seeking financial privacy, the battle continues and the question that still lingers is – should users be flagged just for using these technologies?

According to Rafael Yakobi, the Managing Attorney at ‘The Crypto Lawyers’ thinks that shouldn’t be the case. In the latest podcast, Yakobi stated,

“As far as exchanges flagging CoinJoin, I know it’s a sensitive topic for a lot of people because we don’t want them to treat CoinJoin as suspicious activity. But at some point soon each exchanges are going to decide, either officially and publicize it or off the record, on how they’re going to treat CoinJoin.”

He further went on to say that,

“I’m hoping that what they [exchanges] will go for is that if they don’t have any reason to believe that anything suspicious is happening, besides the fact they could tell that the transaction resulted from a CoinJoin, that shouldn’t be enough to treat the transaction as suspicious. If the government wants to prosecute crimes and they can just do police work and detective work right without having to do dragnet surveillance like they probably do on everything else.”

One of the world’s leading cryptocurrency exchanges, Binance’s Singapore team recently came under fire for blocking one of their user’s Bitcoin withdrawals over “risk management” concerns for using CoinJoin, which is part of the privacy-focused wallet Wasabi.

It’s not just coin-mixing services such as CoinJoin that have sparked controversies. For the most part, it’s also the privacy-focused coins such as Monero, ZCash, DASH that had to bear the brunt of suspicions. More recently, Huobi Korea announced the delisting of privacy coin Monero. While the reason given by the exchange was “low trading volumes and anonymity functions”, market commentators were quick to speculate that the reason could potentially be the rising cases of criminals using Monero to cover up tracks in the country.

Undeterred by the negative press, privacy-centric implementations have continued to enjoy popularity. According to Bitcoin Podcaster, Mike Odell, privacy-focused Bitcoin wallet, Samourai has noted a significant increase in activity over the past year. Its CoinJoin service called Whirlpool witnessed a massive uptick in volume which tripled month-over-month from February to March this year.

Is Bitcoin walking a tightrope between scalability and centralization?