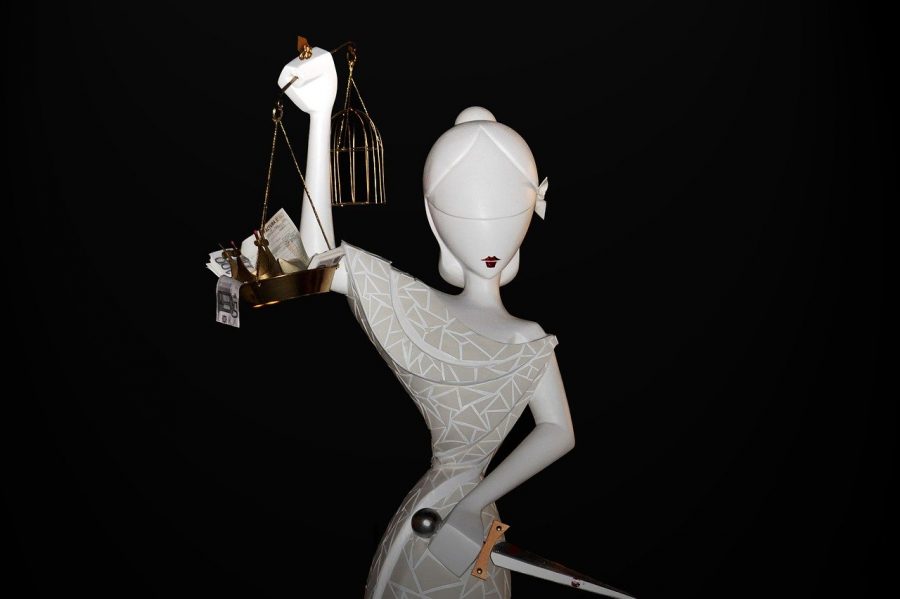 Binance Singapore recently froze Bitcoin withdrawals of a user who employed a privacy tool CoinJoin via wallet provider Wasabi. the purpose of CoinJoin is to obfuscate the on-chain links between UTXO’s, thus maintaining the privacy of the user. While the user got back his frozen funds, this, however, re-ignited the age-old debate in the community about privacy factor and the legality of these privacy tools.

According to a well-known personality in the cryptocurrency industry, Andreas Antonopoulos said that the legality of the feature is subjective and believes that this depends on jurisdictions and a region’s tax, money regulations, and AML laws. He also said that CoinJoin could be made illegal in the future and noted that it may already be illegal under some interpretations. Talking about his stance for the privacy tool, Antonopoulos said,

“If you are a political activist in North Korea, if you are a protestor in Hong Kong, if you’re part of the opposition, movement or political party in Venezuela, if you’re trying to overthrow a dictator, do I recommend CoinJoin? Hell yeah!”

In an edition of Bitcoin Q/A, he also stated that the analytics surveillance companies, that monitors the blockchain, have the knowledge as to which coins come from a CoinJoin wallet. These entities will “flag the coins as high risk” if users try to move those coins further down the blockchain to a merchant or an exchange. He stated,

” If you regularly move money into and out of a regulated entity like exchanges and you want that money to still work on those exchanges, you will carry your identity with you in all of those transactions. And if you do CoinJoin somewhere in between, you may find your account being shut down, frozen or even your coins seized by this custodial entity because they consider them ‘tainted’ or risky.”

CoinJoin, according to Antonopoulos is a very good privacy solution for a transaction conducted between a user’s own wallets, private wallets of other individuals, or transactions where the user needs to preserve privacy such as paying payroll for employees or exchanging them for fiat or buying products from regulated merchants.

Libra not a crypto as it’s ‘centralized, backed by assets, and permissioned’

Bitcoin’s upcoming halving may be different because of derivatives market