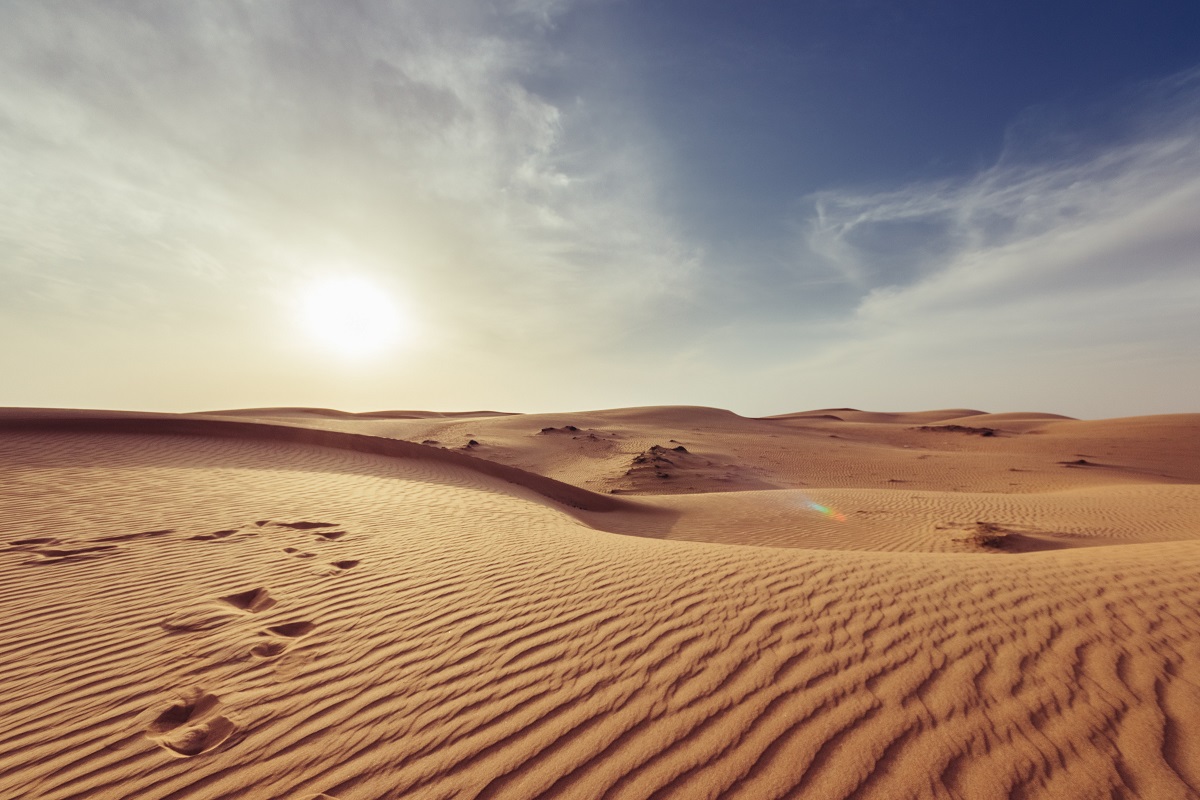 Bitcoin may be the king of all crypto coins, but when it comes to privacy, Monero takes the spotlight.

Seth Simmons of the Monero Community in a recent podcast talked about the unique values that differentiated Monero from Bitcoin and also shared his thoughts on how Bitcoin’s inability to iterate and implement new features was pushing many to switch from BTC to Monero. Further noting that Monero is important for the space not just in terms of privacy, he stated,

“To me, Monero is really Bitcoin with a lot of the technical issues fixed, and a community that’s been willing to quickly iterate through a lot of progressions. There’s been a lot of technological advances, and just a lot of governance changes that have had to happen throughout to make sure that the things that happen, happen when they need to.”

Going back to how Monero has rekindled the ethos of the Bitcoin ecosystem, Simons shed light on the recent actions by the Fed and the central bank digital currencies[CBDCs] and noted how crucial Monero was to the ecosystem. In his opinion, Monero is a better tool than any other cryptocurrency to “opt-out centralization” in the present times.

Additionally, Lightning Network[LN] was supposed to help Bitcoin with its scalability, privacy, and many other shortcomings, but as seen, LN has been in works for over years now. The top coin’s inability to iterate and implement new features in its network is another factor that has pushed many to switch trains; Monero‘s tail mission, dynamic block prize, and even just the privacy by default is controversial in Bitcoin.

On the other hand, Litecoin creator Charlie Lee had recently opined that although there might be a delay in the implementation of privacy-enhancing technologies like Taproot/Schnorr on Bitcoin, Ethereum’s upgrade to PoS, and Litecoin’s MimbleWimble, they all looked very promising and added that they might end up becoming a threat to Monero and other privacy coins in the future. Lee had stated,

Putting things into perspective, the implementation of privacy-enhancing techniques on Bitcoin and altcoins might take a lot of time to come into place. So, at the moment, Monero continues to lead the space in terms of privacy, and this is something very crucial considering how centralized the world is getting at the moment.