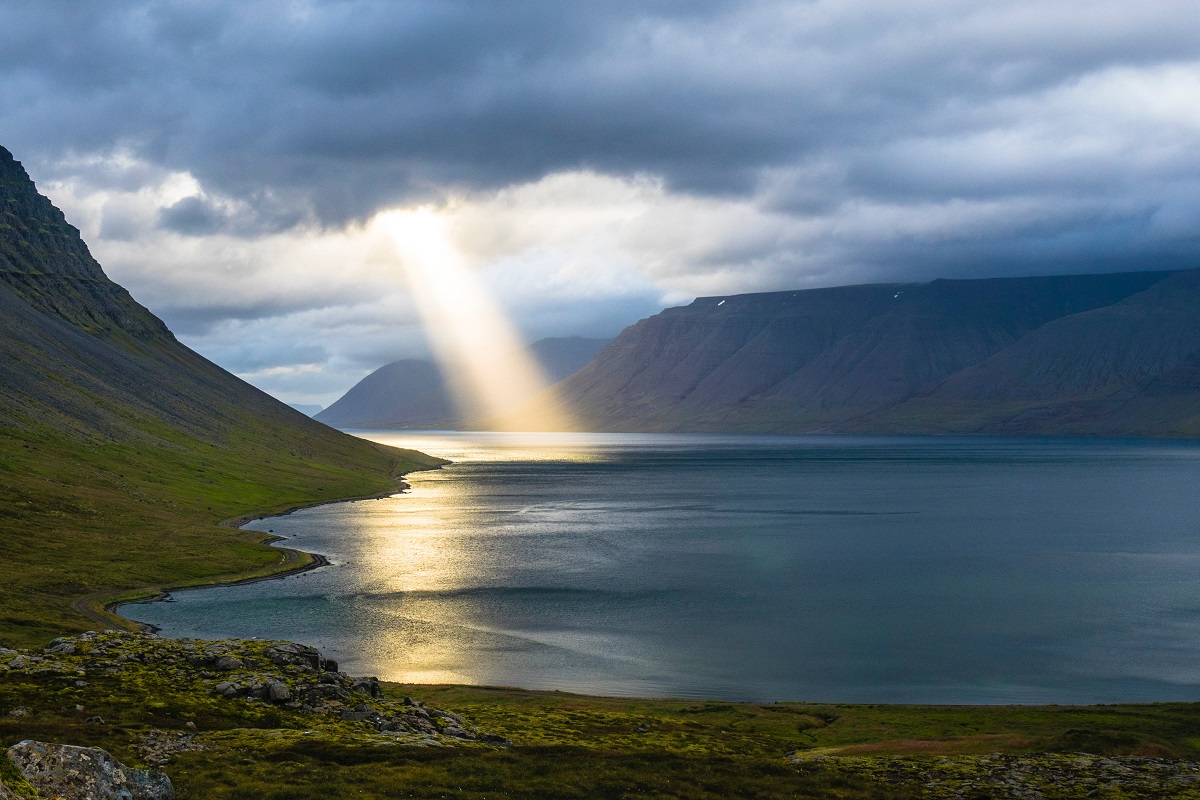 During the recent market crash when Bitcoin and almost all the other assets incurred severe losses, stablecoins saw a huge surge. As a result, many started looking at stablecoins as a safe-haven asset- solely because stablecoins had kept the promise that BTC made in the first place.

In a recent podcast, independent crypto strategist Nathaniel Whittemore opined that with the sudden growth, stablecoins might have emerged out of the crypto context and started to resemble something that looks more like a modern permissionless version of the Euro-dollar system. Noting that stablecoins might soon take over bitcoin in terms of being a safe-haven, he stated,

“Stablecoins are providing permissionless access into dollars and away from local monetary regimes. We’ve got a narrative battle over whether right now at this moment, Bitcoin is a risk asset or a safe-haven. However, there’s another question now as demand returns and markets are left – What will the world do after the complete wash of fiat currencies?”

Nic Carter, co-founder of CoinMetrics also recently highlighted the importance of stablecoins and stated that they were doing “something incredibly important”. He had stated,

“Initially, I thought stablecoins were just for traders to move money around exchanges and retain them within the crypto industry. But it’s become clear to me in more recent months that stablecoins actually have a genuine usage here, even for non-traders, just for regular people.”

However, stablecoins have never been liked by central banks. In fact, the International Monetary Fund had referred to stablecoins as a threat to the traditional banking system back in 2019. In a paper titled ‘The Rise of Digital Money‘, it had asserted that central banks would ‘face tough competition and could even be surpassed’ by the growth of stablecoins. Recently, the Financial Stability Board (FSB) outlined ten recommendations to central banks for regulating stablecoins, which also included outright prohibition.