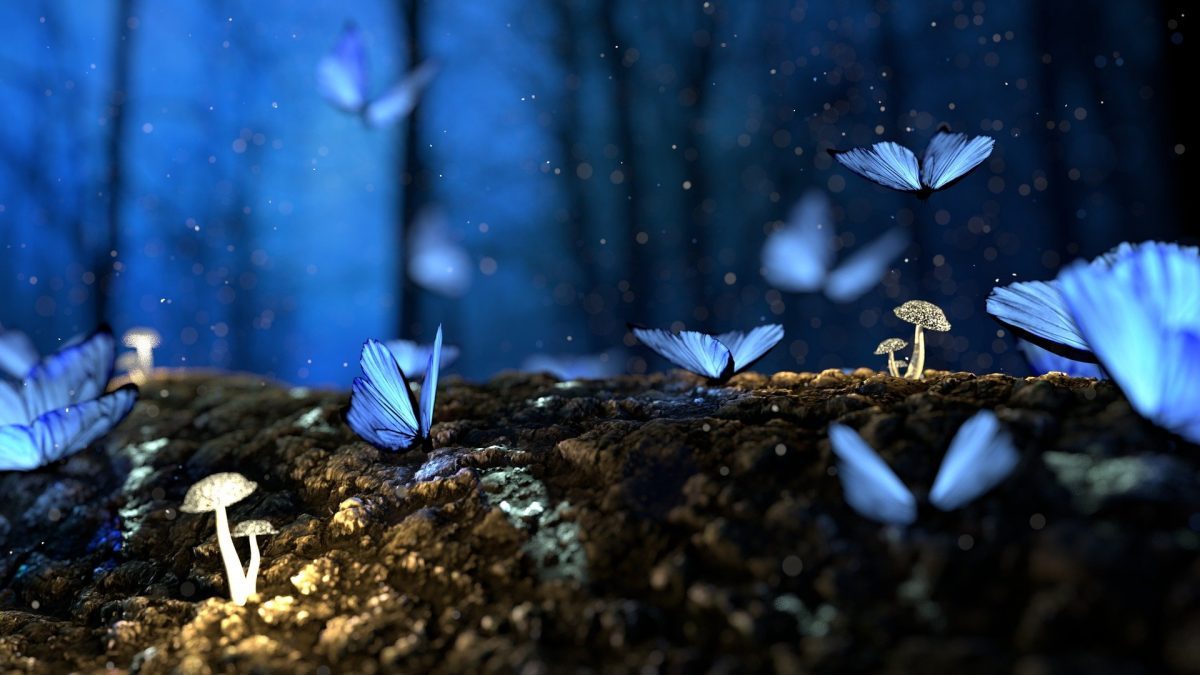 During a recent AMA with IOTA’s founders, Dominik Schiener and David Sonstebo shared some insights for the community and the larger crypto-space concerning IOTA’s progress in the wake of Chrysalis phase 2’s launch.

An important step in the development of the IOTA protocol is the roll-out of Coordicide – IOTA’s scalable distributed ledger, on the mainnet in 2021. According to Sonstebo,

“The team is confident it will happen and if it doesn’t happen I would consider that a major failure.”

Turning the focus on Chrysalis, Dominik Schiener noted that it has been their primary focus from an engineering point of view. He also underlined that Chrysalis was a roadmap devised from Coordicide, so many of the components in Coordicide will already be in the IOTA mainnet when it is launched.

The official incentivized testnet will be available in Q1, following which, parallel testing and validation of key components will take place to make sure Coordicide happens as soon as possible.

A succinct summary of IOTA’s goals is to build the world’s first distributed ledger that is permissionless and feeless and production-ready, according to Schiener, who added that,

“IOTA is evolving from a protocol towards a digital infrastructure layer.”

During the said AMA, some users pointed out that following the PayPal announcement, supported coins would gain even more exposure to the general population. How will IOTA achieve this, some asked the founders.

Schiener and Sonstebo responded to the same by highlighting Chrysalis, arguing that it removes the biggest pain points in IOTA such as winternet one-time signatures and not having UTXOs – an issue that exchanges had in integrating IOTA.

Now that these pain points have been addressed, the team has been actively talking to exchanges to integrate IOTA. That’s not all, however, as Dominik Schiener went on to say,

“Also with Paxos, PayPal and so on, I definitely think that we will hold some discussions with them around integration.”

The founders also addressed the challenges with sharding, stating that they have time until 2022-2023 to work on it and get it right, which is when they see multiple projects building on top of IOTA, unlike ETH, which sees projects moving away because it’s a ‘do or die moment.’

IOTA is already in a better position with respect to transaction speed, currently at 1000 TPS. According to Sonstebo, the speed will definitely go up with Chrysalis, although he refrained from specifying an exact figure at this stage.

The Chrysalis testnet will reportedly be launched in the next 2-3 weeks. The two concluded by stating that what differentiates IOTA from other protocols is,