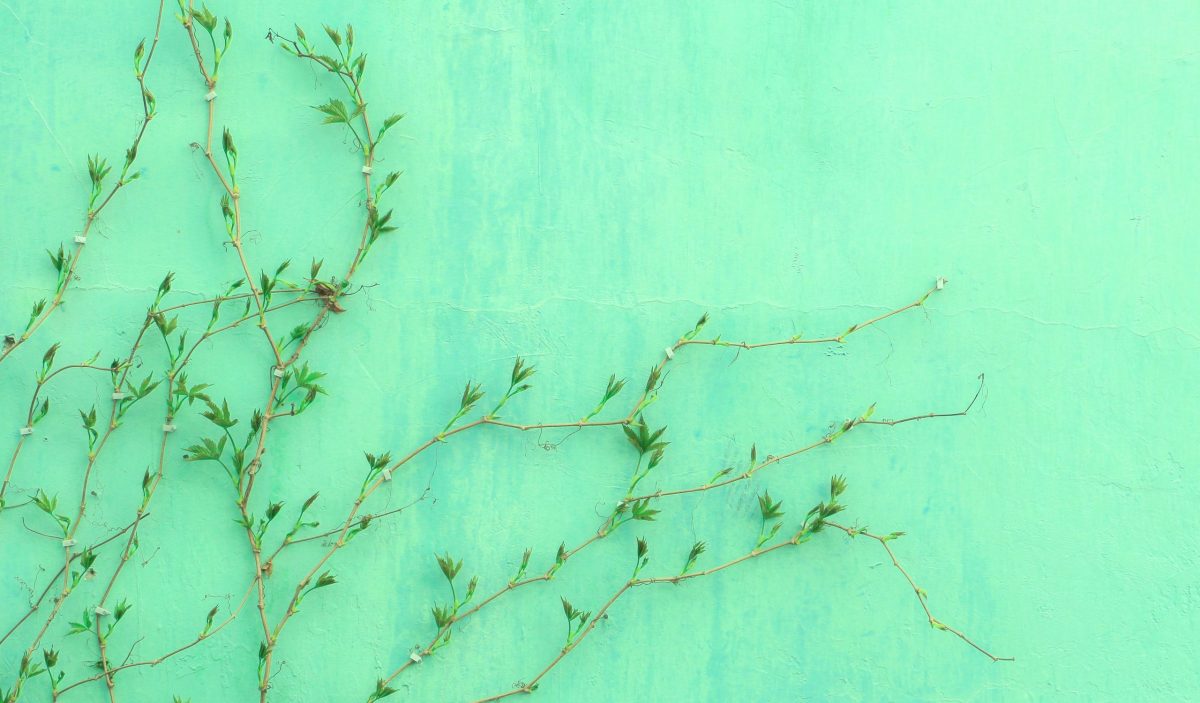 One moment Bitcoin looks set to breach its all-time high and the next, it’s down by $3,000. Welcome to crypto!

In a bull market with bearish overtones, a lot can be lost in the noise. For instance, if you’d bought Bitcoin last week and sold it this week, you’d be down by around 14 percent. That’s not a number one would associate with the best performing investment all year. And yet, that’s what’s happened.

For Bitcoin to get back to its glory days, and by that, I mean where it was a week ago, it has to regain around 16 percent of its value. This ‘regain,’ or let’s say ‘recoupment,’ is important because it’s the theme of this two-part article.

How much would you be in the green by, despite investing on all the red days in the Bitcoin market? Let’s dive in.

Bitcoin has to ‘recoup’ around 16 percent or rise by 16 percent (or thereabouts) to get back to its $19,300-high. Similarly, the opposite is true for price gains. So, if the price of Bitcoin rose, then in order to recoup or get back to its previous low, the price has to drop. This may seem confusing at first, so let’s break it down into simpler terms.

Using this prism of ‘recoupment,’ we’ll look at how Bitcoin’s price has changed on a daily basis from 27 November 2019 to 27 November 2020, and how much we have to recoup in order to get back to 0. Remember, the key to finding an asset that tends to go up is being in the negative, meaning to get back to where you started.

Further, we’ll be looking at this on a daily scale, so not against a fixed price of say $5,000 or $10,000, but against what the price was on the previous day. This will tell you by how much Bitcoin ‘made-up’ for what it lost, and how quickly it did the same.

Finally, since we’re looking at recoupment from an investment point of view, it will tell you if the losses were really losses, or whether they were ‘earnt back,’ so to speak, by the asset’s price rise days later.

For starters, these were the top-10 worst trading days in the market between 27 November 2019 and 27 November 2020. They are ordered based on the daily changes in price, as a percentage of the price of the day. Unsurprisingly, the ‘Black Thursday‘ crash was at the top.

What we’re aiming to look at is – Did Bitcoin manage to recoup and absorb all of these losses (and the rest from the year) and manage to turn positive between the period? Or, was the price increase a deception, and is Bitcoin still losing more than it gained?

To better understand what we’re playing at, let’s look at the top-10 days which saw the highest recoupments.

The attached table looks at those days immediately following declining days when the price of Bitcoin recovered. For Bitcoin to get back to where it was a day prior, before recovery, it would have to decline by the stated percentage. Basically, these were the bullish days immediately following bearish days. The list includes the recovery after the drops in mid-March, all the way to the drop from $15,000 to $14,000 earlier this month.

With a framework presented in this part, in the final part, we’ll look at whether the recovery days made up for the declining days. For the record, out of the 368 days within the period (27 November ’19 to 27 November ’20), 201 saw positive movement and 167 saw negative. So, the odds are in the favor of coming out in the green, but by how much?

Ethereum’s monthly close: Here’s what you shouldn’t do