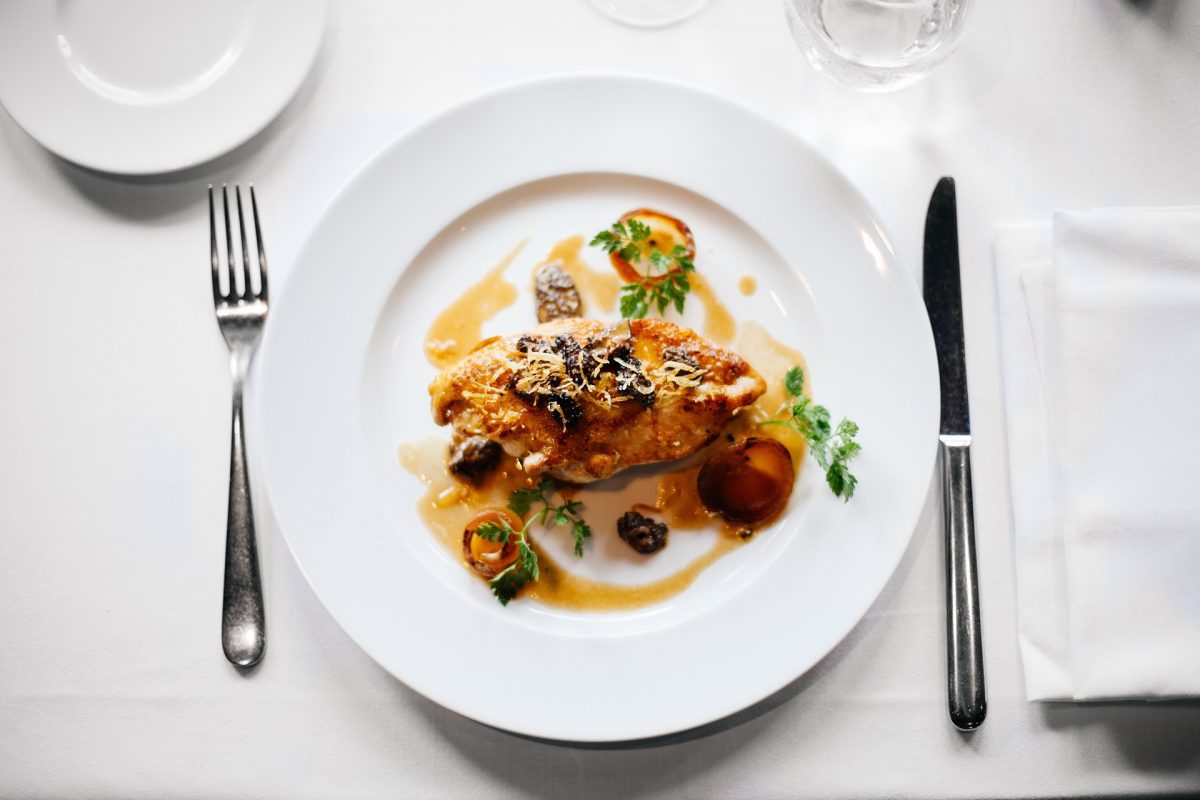 ‘Buy the dip’ is a saying in any financial market which is almost incessantly repeated during or after a market crisis. In the Bitcoin market, this saying is a motto, almost fixed on its community member’s Twitter handles. With the volatility that is so common to cryptocurrencies, you’ll hear ‘Buy the dip’ almost as often as you’ll hear, ‘what is it trading at?”

If you paid attention to the Bitcoin market over the last seven years, you’ll know that the ‘dip’ on March 12 was the single biggest daily drop in the cryptocurrency’s 12-year history, in which its price shaved more than half its value. In a market rifled with a desperate need for liquidity and institutional markets offering it, coupled with a pandemic-induced economic slowdown, this ‘dip’ was unlike any other. Regardless of how the markets coped or didn’t, the question remains, did you buy the dip?

Well if the ‘you’ being referred to here is new investors, dipping their toes into Bitcoin, you’re right, they did. According to the analysis done by Stack, the company behind Asia’s first institutional grade Bitcoin index fund, since the Bitcoin crash in the second week of March, there has been an uptick in both the transaction count and active addresses of the cryptocurrency.

The analysis shared with AMBCrypto stated the 30-day average of transaction count saw a 150 percent increase, while the same time frame equivalent for active addresses rose by 300 percent, with Stack inferring that “more users are utilizing the network to transact.”

Further, the fresh meat which comes from investors divulging a marginal part of their savings into Bitcoin has also increased. The analysis pointed that addresses that held a fractional amount of the total Bitcoin supply [which stands at over 18 million Bitcoins of the hard cap of 21 million] has also increased, showing new users are, slowly and in small amounts, moving into the market. The report stated,

Looking into exchanges that are receiving these new investors, Stack pointed to Binance and Coinbase, which have seen “significant retail demand,” owing to the “spike in transaction counts and active addresses.”  Across the board, the Bitcoin deposits, new signups, active trading users, and fiat-to Bitcoin trades via credit card purchases have increased, as the price begins to level off and get back to its pre-Black Thursday days. 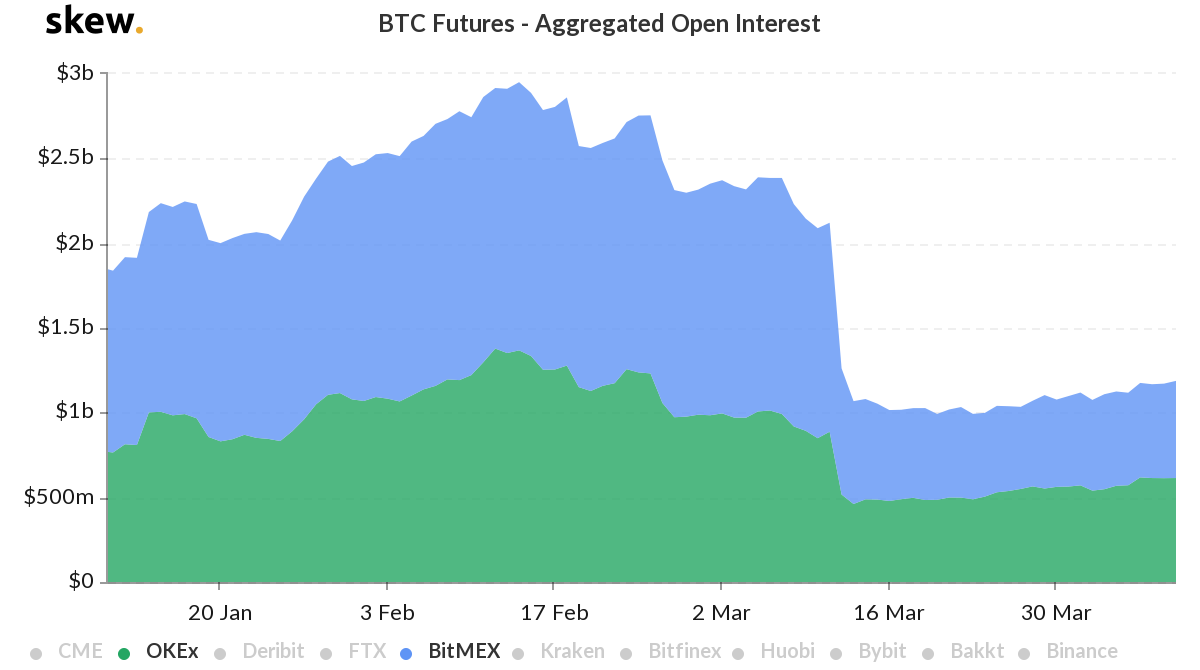 On comparing the above on-chain and retail data to more institutional oriented Bitcoin Futures figures the trend persists. Since the March 12 drop, the open interest on several major exchanges [barring Binance which caters to a heavy retail crowd] has not only plummeted but has failed to recover. For instance, OKEx and BitMEX, which currently hold the highest OIs in the derivatives market, a collective amount of $1.2 billion had open positions of over $2 billion prior to March 12.

Ethereum, Tron continue to rally as uncertainty looms over Decred