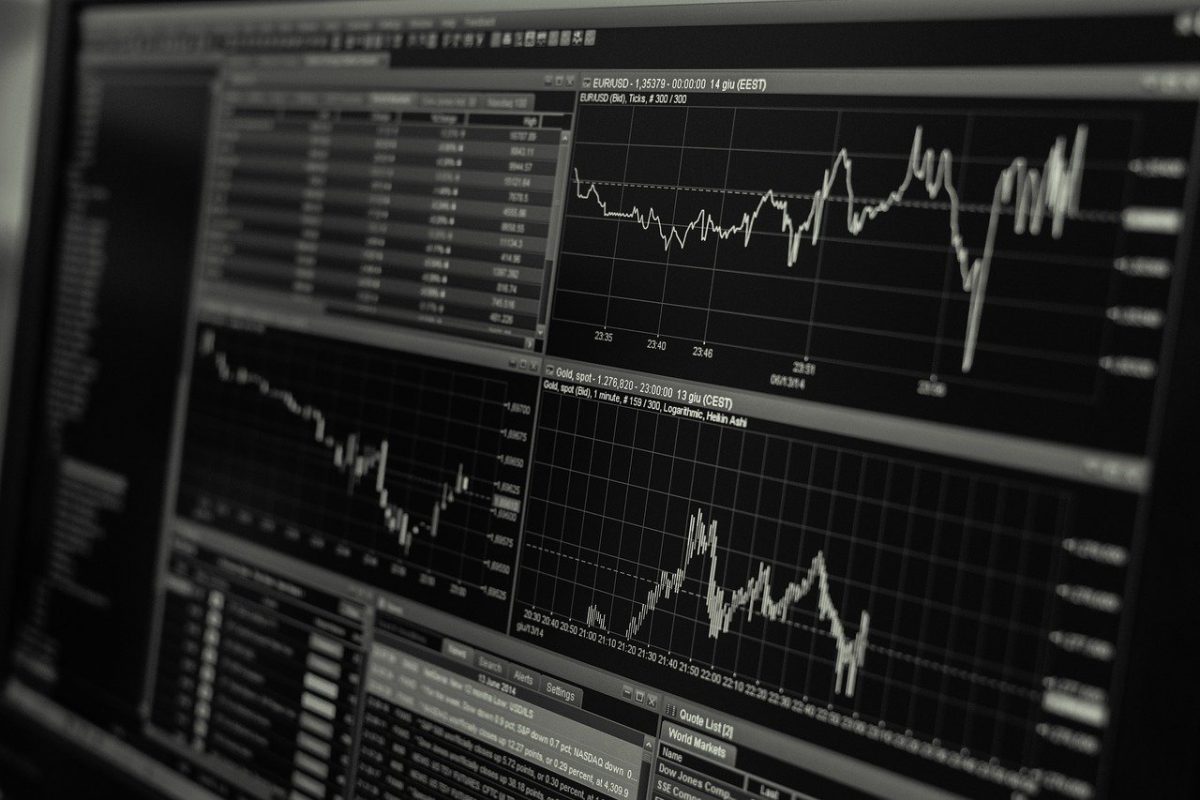 Emotions and sentiment have long played a key role in frantically driving the price of cryptocurrencies. In fact, it is really difficult to truly determine the true worth of an asset when the space itself has a reputation of being fueled by FOMOs and FUDs. This, according to, Maksim Balashevich, Founder of crypto-analytics platform Santiment, is due to the fact that “markets are just so volatile and unpredictable compared to other asset classes.”

Highlighting the general notion that the crypto-market is also known to be heavily used by younger, often more inexperienced traders in investing, Balashevich said,

“Though the demographics can never be proven definitively and exactly due to the natural anonymity of cryptocurrency, these speculations very likely have truth to them. Because of these factors, emotion can play a heavy hand in the direction of crypto markets. And the human tendency to buy high and sell low is very often exemplified by crypto-traders”

It is indeed not surprising that Bitcoin and the cryptocurrency industry, in general, have been quite appealing to the younger lot. This was also evidenced by the latest Statista chart which put forth that 39.4% of the respondents belonged to the age group of 25-34 years, the largest such demographic in the report. 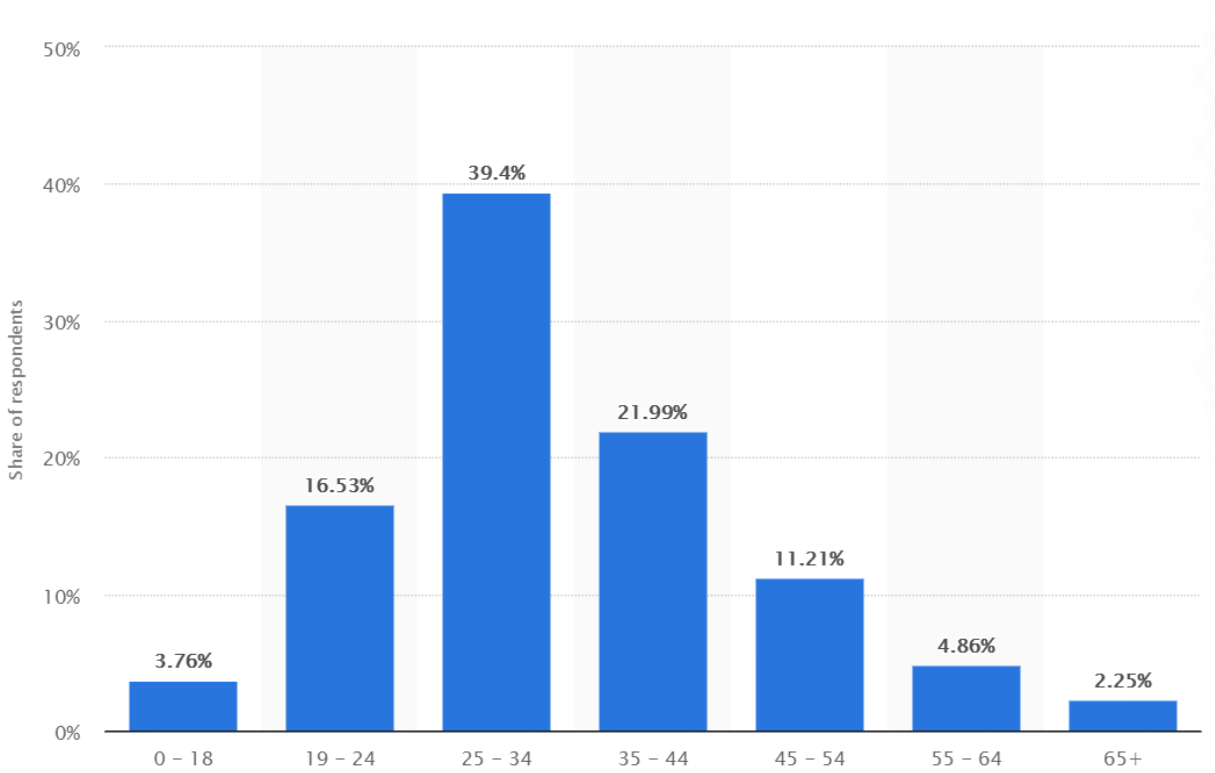 Millennials are also more invested in Bitcoin than Netflix and Disney. This was revealed by a quarterly Schwab report which revealed that individuals within the age group of 25-39 years old held 1.84 percent of their assets in the investment product, Grayscale Bitcoin Trust [GBTC], while millennials held 1.58 percent of their assets in Netflix stocks and 1.68 percent in Walt Disney Co., respectively. In fact, figures were quite different with respect to Gen X and Baby Boomers, the latter of whom reportedly noted low interest in Bitcoin.

Technical indicators and bots are often claimed to be helpful in reducing exposure to the extremes of price volatility. Talking about the important role of these two in understanding the overall health of the network, Balashevich said,

“Technical indicators and bots are important to factor in, as they capitalize on psychological support levels that have been previously created through trader behavior. However, these generally work best with shorter term time scales (eg. prices will bounce if they reach x price).”

Additionally, he also stressed that the overall health of the network and indications of whether markets are overbought/oversold can best be studied through actual fundamental analysis, rather than Technical Analysis.

Trading Bots are another important tool. It first gained traction in the Foreign Exchange and eventually, made its way to the cryptocurrency market. Bots have become increasingly popular among investors and traders. While trading bots are not a guaranteed solution, but they, however, help make the process easier and provide up-to-date information so that the traders stay updated.

In fact, according to a recent report, various trading bots and algorithms are getting increasingly popular on currency markets, especially during volatile times despite the basic argument that “trading bots could be harmful” to crypto-exchanges, both centralized and decentralized. The fact that cryptos are increasingly being used by a demographic that may not have experience of the market, ergo relying on such tools, may be a reason behind such popularity.

Tether has low daily returns, but is it even supposed to be high?

Litecoin may mingle at $40, but faces possibility of pennant pattern breach