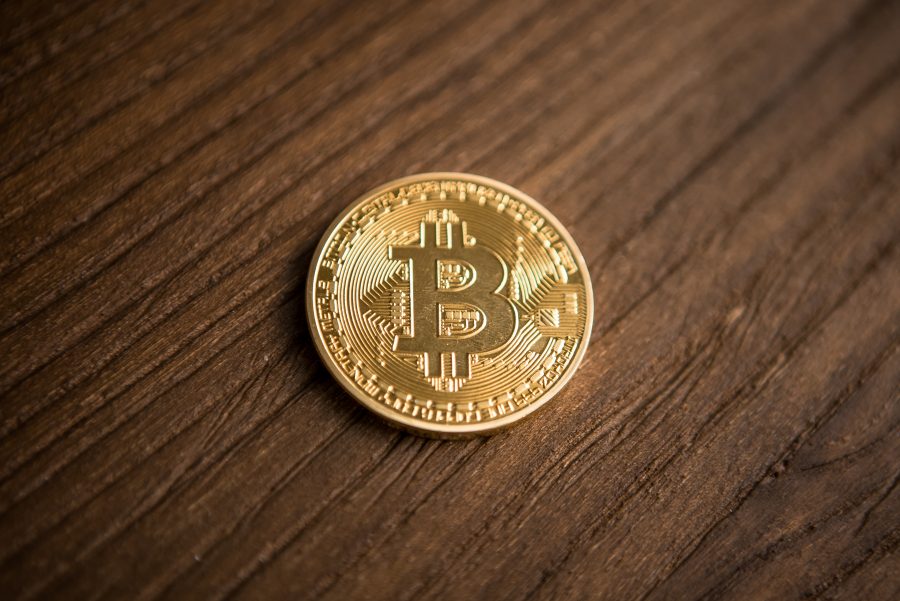 Before I answer that, let me ask you another question…

If you could time travel, what era would you go to?

The answers to this question are infinite, but some famous answers include ‘when the pyramids or other great monuments were built’ and ‘during the reign of some king, monarch, or dictator.’ On the contrary, some others were unsure if they wanted to time travel due to the dangers it posed.

Although I’m fascinated by the past, I’d choose to see how this era would play out because we are living, perhaps, in the most influential of decades, one that will definitely make its mark in history.

We are the fortunate sons of lady luck because we’ve witnessed the fall of the Berlin Wall, ushered in the new millennium, and celebrated the invention of the Internet, electric cars, Internet money, Bitcoin and the revolution of the financial market, among many others.

Suddenly, reusable rockets, colonization of Mars, mining meteors, neural interface, and AI all sound plausible. The line between science fiction and reality has become blurred. In fact, there was a time when Bitcoin seemed like something you would read in an H.G Wells novel.

The perception of money, finance, and investing has been reshaped thanks to Bitcoin. Nic Carter explained it best in his article, ‘A most peaceful revolution.’

Pragmatic as I am, it cannot be concluded with the utmost certainty that Bitcoin will succeed as a form of payment; it might fail due to any unforeseen event. On the contrary, if it does succeed, it would mean that fiat might get sidetracked while Bitcoin takes center stage.

For all we know, as described in the whitepaper, the Bitcoin blockchain was built, with all intents and purposes, to act as a payment network. Although it is not perfect, it still has the foundation to be a payment system.

A Hint of the Future to Come or Pipe Dream?

If Bitcoin were to achieve global penetration as free money, its inherent nature of pseudonymity, ubiquity, and the elimination of trusted third parties or centralized entities could help shape the ethos of the generations to come.

What does a future like that look like? How much would a Mac cost in BTC? How many Bitcoins would a table cost? The world in terms of BTCs is staggering, frightening, unifying and yet, strangely almost poetically plausible (at least in my head). Perhaps, the unit of account would change from BTC to a smaller unit like Sats aka Satoshis.

In such a world, here’s how much the top 20 richest people around the world would be worth in terms of, you guessed it, Bitcoin!

For the purpose of this article and argument, let’s assume that the unit of account will be BTC [although the summation of the wealth of the top 20 richest people would far exceed the number of Bitcoins to ever exist considering the current price of $7,500]