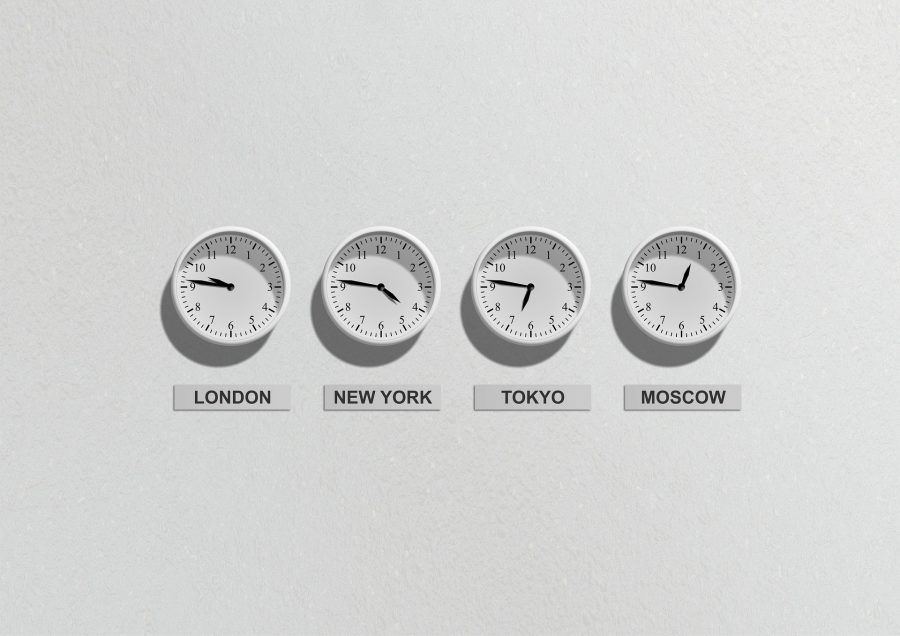 After recently announcing its support for the introduction of Liquid network for Bitcoin and USDT transactions on its platform, BTSE exchange has now revealed its plans to facilitate a native exchange token sale on a Bitcoin sidechain with the help of Liquid.

According to reports, the exchange is also planning to raise a total sum of $50 million for its proposed digital token. The token will be initially valued at $1 and the exchange plans to sell 50 million tokens first, while the total circulation will be limited at 200 million.

The targeted launch date for the token is estimated to be March 2020. The report added,

“Funds raised will be allocated toward user acquisition to increase overall platform revenue, platform development, and liquidity, as well as expansion into lending, OTC and mining markets. The minimum investment size is $150,000 USD.”

BTSE exchange eventually plans to buy back and destroy 100 million active tokens in order to control the circulation of the native asset. The motive behind such an action is to imbue the scarcity value of the token. If the token is limited in circulation, users will be more inclined to hold the asset.

The report also revealed that the raised capital will be used for user acquisition to improve overall platform revenue, expansion into lending features, development in OTC and mining markets, and the development of liquidity of the platform.

Prosperous completion of the token sale could open doors for Bitcoin sidechains again, as a majority of the community has opted for the Ethereum blockchain to introduce new digital assets. Liquid sidechains would allow other assets to be locked up on the main chain, with them being traded on a different parallel network.

“The Liquid Network provides a reliable platform for token issuance that benefits from bitcoin’s stability and security characteristics. Issuing tokens on Liquid is further much less complicated than on ethereum, which mitigates the risk of smart contract bugs and makes exchange integrations easier as well.”

How much are Jeff Bezos and Bill Gates worth in Bitcoin?