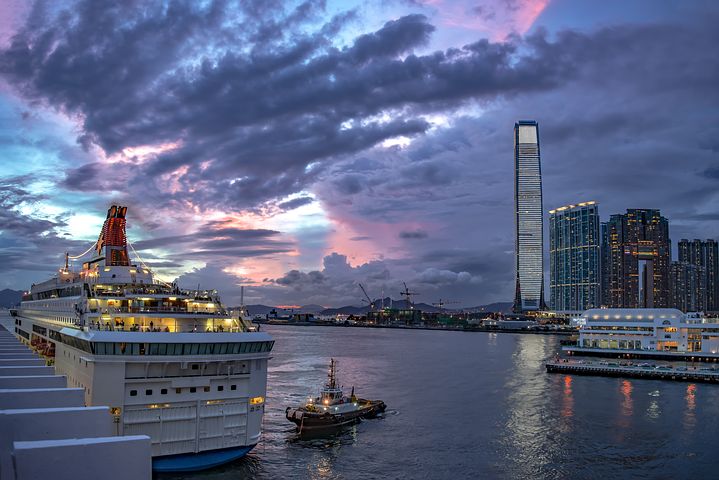 Blockchain tech company ConsenSys announced that it would work on the second phase of ‘Project Inthanon-LionRock,’ which will allow the firm to design a proof-of-concept for CBDCs. This project was launched in 2019 by the Hong Kong Monetary Authority (HKMA) and the Bank of Thailand (BOT) to “study the application of a CBDC to cross-border payments. The release added that ConsenSys will partner with PricewaterhouseCoopers Limited and Forms HK to work on this project.

The firm said it would use its Ethereum stack, to test and come up with solutions for scalability, security, and interoperability, of CBDCs. Moreover, the firm reasoned its use of Ethereum in blog by stating:

Ethereum in particular is the most production-ready blockchain to support CBDC requirements in terms of scalability and privacy.

ConsenSys is thrilled to lead this implementation of CBDC for cross-border payments. We are humbled to work on the development of Hong Kong’s Financial infrastructure.

Do on-chain metrics show an overly bearish picture of the 2020 Bitcoin market?