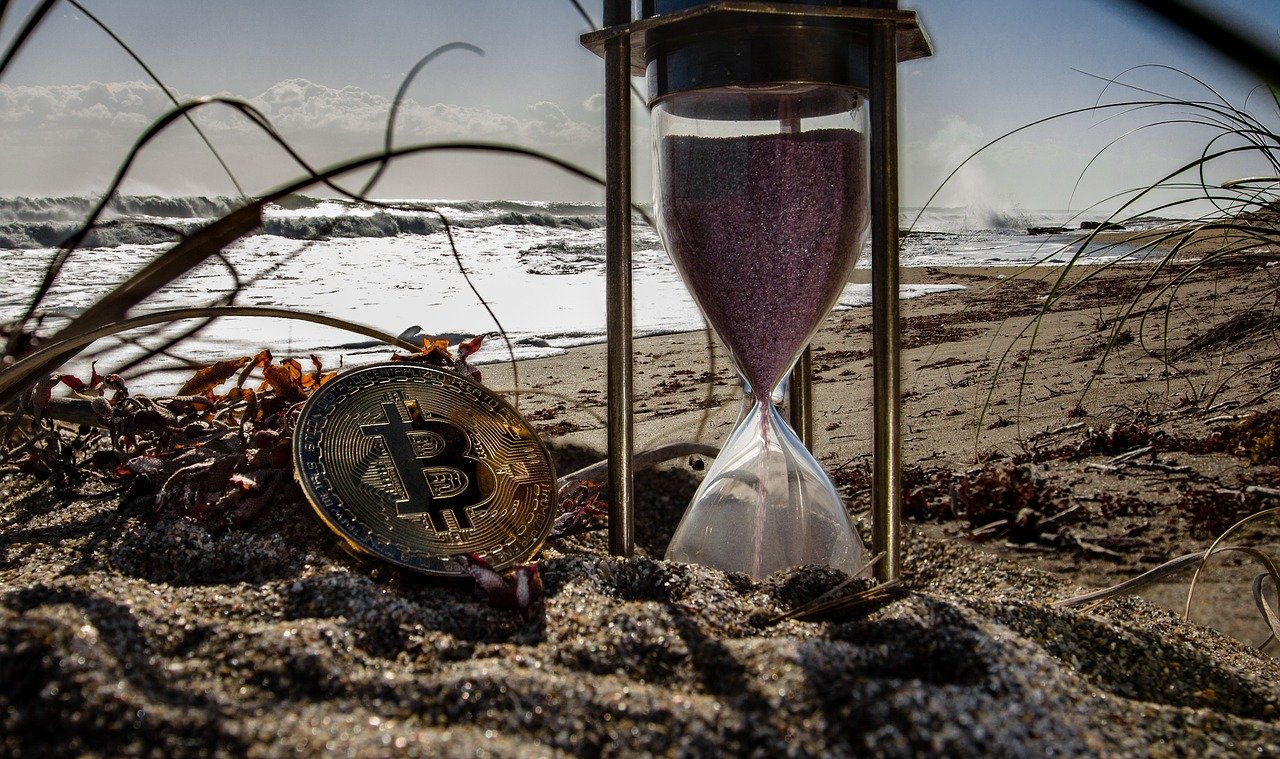 This is the Sagan Standard, an aphorism made popular by astrophysicist Carl Sagan via Cosmos. It’s a pithy observation, one that applies to not just the greater realms of Science, but also to Bitcoin and the rest of the cryptocurrency market.

This is especially so when it comes to an oft-ignored question – How should Bitcoin be presented to the outside world? Not to institutional investors, but to the layman, the ordinary man who may not have any info on what cryptocurrencies are?

Well, many in the community certainly seem to be giving it an old college try. Alas, not exactly with too much credibility, which is why it’s sometimes hard to see why many in the mainstream should take the community seriously.

Not quite The Art of War

Kraken’s Bitcoin strategist Pierre Rochard, for instance, made waves a while back when he declared,

When queried, Rochard’s reasoning was that since most wars are funded by methods such as inflating the money supply, taxes, and debasement, Bitcoin’s decentrality will help and put a stop to that. In his mind, RoI of waging war will be zero if Bitcoin emerges to be as big as maximalists expect it to be.

If you think that this is a very absurd claim to make, then you’re probably right. For starters, Rochard’s assertion is predicated on the notion that money supply is the only factor that decides whether a nation-state wages war or not. That is simply not true because Rochard conveniently ignores the fact that socio-political and even, historical factors might be in play too.

History is evidence of that – Nazi Germany didn’t terrorize Europe because it had an endless supply of money; it did so primarily because it wanted to right a historical wrong (Treaty of Versailles) and wanted to finally act on the German notion of Lebensraum or “living space.” You think Bitcoin would have stopped Hitler from going ahead with his plan? Think again.

Further, what Rochard is talking about is conventional warfare; artillery, cavalry, air squadrons, and whatnot. Do we live in an age where we’ll see any of this anymore? Unlikely, because this is the age of asymmetric warfare, an age where something simple like a vial of Anthrax or a hack will constitute to be an act of war.

Bitcoin is a lot of things, but it isn’t a one-stop solution for anything and everything. Rochard, by claiming that Bitcoin will stop wars, resorts to the same thing maximalists have often accused altcoins of – Shilling. More importantly, statements like these are just the latest in a long line of such incredulous statements (In fact, Roger Ver had said something similar back in 2014), none of which have done much to win outsiders over.

Is Asteroid mining the best argument?

Then there’s the case of the Winklevoss brothers. In a recent video with David Portnoy, the Winklevii commented on Elon Musk’s supposed plans to mine gold on asteroids (Yes, asteroids) by stating that Bitcoin is a better investment than gold because it has a fixed supply.

Now, if one were to judge these statements technically, they are accurate. Bitcoin, indeed, has a fixed supply and is, therefore, rarer than one of the world’s most precious metals – Gold. However, the argument that Bitcoin’s scarcity will become more evident as gold mining on asteroids gets underway is flawed.

As Sagan said, “Extraordinary claims require extraordinary evidence,” and the Winklevii’s aforementioned assertion isn’t backed by “extraordinary evidence” whatsoever. Think about it – Yes, space mining is beginning to be a thing, but it hasn’t really taken off yet. In fact, it will probably be a good 30 years before it does take off. Will most investors be interested in the question – Which asset, Bitcoin or Gold, will be scarcer 30 years from now? I think not, because most of these people are interested only in the present.

In the eyes of most of these people, Gold is a tried-and-tested precious metal that can be used as a hedge. To expect them to switch to Bitcoin just because Elon Musk has plans for space mining is ridiculous. In light of the host of challenges, Musk might face in this endeavor, the “extraordinary evidence” to back the Winklevii’s extraordinary asteroid mining claims cannot be based on future capabilities.

Finally, look no further than the TV ad Grayscale Investments aired a few weeks ago. It included a loud rendition of Ramones’ classic Blitzkrieg Bop which made the voiceover barely audible. What was the voiceover about? Well, it was about the history of money and it was supplemented by a video that was full of images that didn’t make the cut of The Big Bang Theory.

According to almost everyone, the much-anticipated ad did little to convince anyone outside of the crypto-community to dive into the market. In fact, it didn’t win too many fans within the community either. After all, how would you rate a TV spot that wouldn’t even mention Bitcoin?

There is a pattern that emerges when one views all these examples one by one. For starters, most of these proponents may be mistaken about how far ahead on the adoption cycle Bitcoin and cryptocurrencies really are. Unique Bitcoin wallet addresses, for instance, oscillated between the 400k and 600k range for most of the last three years, despite Bitcoin, supposedly, gaining interest across all quarters.

Secondly, many in the Bitcoin community may be confusing interest with adoption. A research report by ING had shed light on the same after it found that while 40-80% of the people (Europe, Australia, and North America) in the age bracket of 25-44 years were aware of and interested in cryptocurrencies, only 4-12% of the demographic actually owned any. That’s a staggering difference, one that cannot be afforded to be ignored by the crypto’s proponents.

It is pretty evident that the Bitcoin community is getting its presentation all wrong. Not only are maximalists alienating many within the crypto-community, but the way they’re going about promoting the asset class is doing little to convince anyone outside of it either.

Think about it – Bitcoin was, and remains, heatedly involved in a debate over whether it should be a store of value or a medium of exchange. However, the debate is now moving towards whether Bitcoin can do anything and everything. Initially, the primary criticism leveled at Bitcoin proponents was that all their talk is too technical and outside the realm of a layman’s understanding. Now, the criticism is that most of their claims are absurd and outlandish.

You wonder why people may not be taking Bitcoin seriously? Well, this is why.

DeFi may have issues, but exchanges couldn’t care less