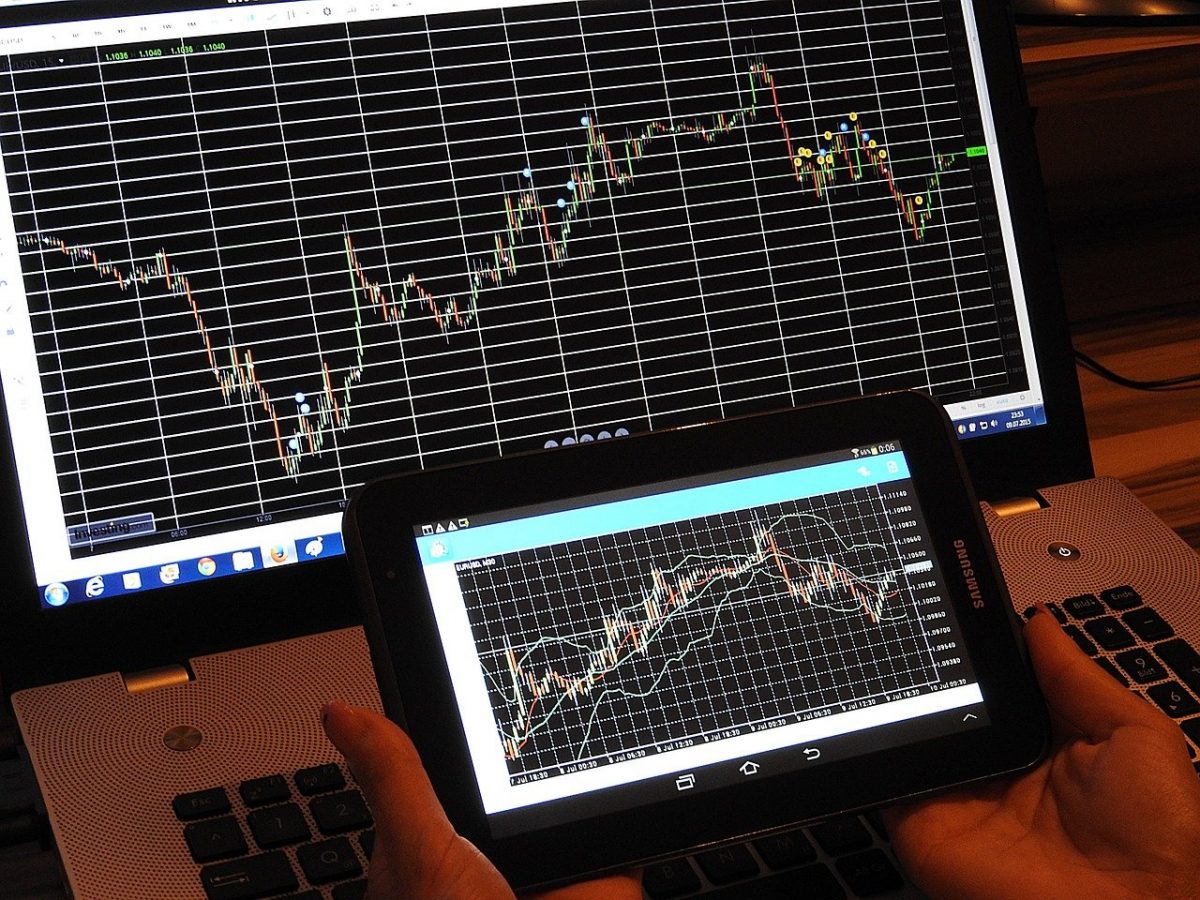 Disclaimer: The findings of the following article attempt to analyze the emerging patterns in the Cardano long-term market and its impact on the price.

Cardano developers have been working relentlessly towards their decentralization goal and released the updated version of its Daedalus wallet today. The digital asset was experiencing an upwards rally before the trend reversed and the price began to collapse.

At press time, the ADA value was $0.9857 as it formed a part of a descending channel, which has been highlighting the bearishness in the market. 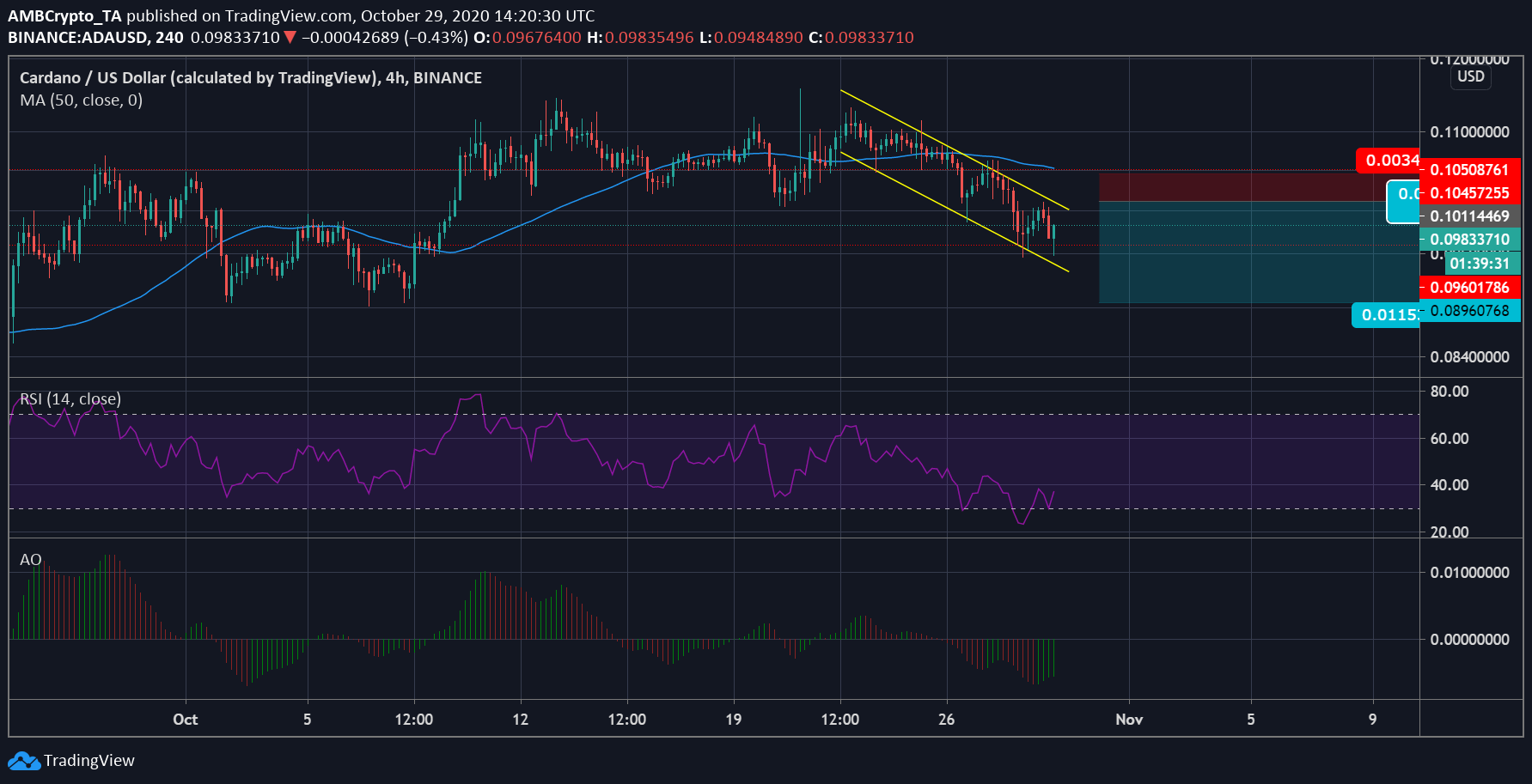 The above chart indicated ADA’s price falling down the descending channel. At the time of writing, the price is experiencing an upwards movement, but the overall trend was bearish.

The price of ADA may experience a slight boost, however, a retracement may follow it. Opening a short position in the long-term seems to be profitable, as we expected the price to witness a downward pressure.

This was supported by the coin price, although, moving higher currently, it may not be able to surpass the resistance at $0.1010. While the moving average remained way above the current price, indicating the extreme bearishness in the market.

The evidence of this bearishness was visible via the Relative Strength Index, which had just bounced back from the oversold zone. The signal line has been bouncing off the oversold line at 30 and has been trying to move higher. Given this bearishness in the market, the signal line trying to move higher may not be able to even reach 50, before it turns around and sinks.

Similarly, the Awesome Oscillator indicator was noting the momentum has been shifted to the seller’s side as it marked a negative value.

The price of ADA may appear to be moving higher in the short-term but is preparing for a bigger fall. With the current market being extremely bearish, a move in the Bitcoin market can push the value lower much earlier than expected.