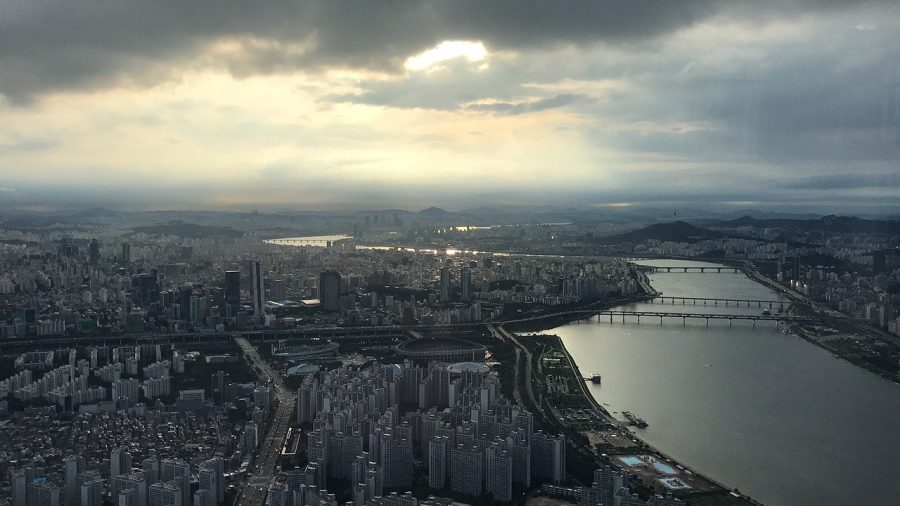 The global remittance market is ripe for disruption and the San Francisco-based blockchain firm Ripple has been a well-known player in the field. With RippleNet, the firm has forged many partnerships with the aim to improve remittances in the region. In fact, Ripple had previously revealed that almost half of its RippleNet customers were based in the Asia-Pacific [APAC] region.

There has been significant growth in remittance inflows, ranging from almost 7 percent in East Asia and the Pacific to 12 percent in South Asia, according to a remittance report released by The World Bank in 2018. As part of its roadmap, the Brad Garlinghouse-led firm is looking to disrupt this region for its growing remittance market.

Interestingly, over the past couple of months, RippleNet’s engagement with the South Korean payments market is peaking. The World Bank report had also revealed that the average value for South Korea’s remittance market had increased exponentially from $353.1 million in 1980 to $6254.3 million in 2018. 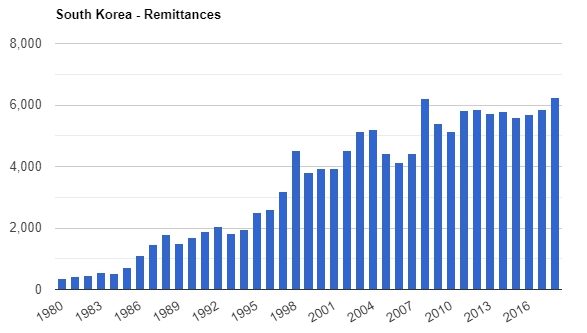 For a long time, the South Korean remittance market was helmed by big traditional financial players, contributing to remittances in and out of the country skyrocketing. However, there appears to be a subtle change in this and this was brought in 2017 when the country enabled non-bank firms to provide remittance services.

Emi Yoshikawa, who is the Senior Director of Global Operations at Ripple, had previously described South Korea as the hotbed of fintech innovation. The exec had also revealed,

“Since the Korean government started licensing payment providers for remittance in 2017, we have witnessed how Korean payment providers dramatically improved payments experience for their customers, and we are pleased to be part of their on-going efforts.”

One of the most notable developments in the space was blockchain-based financial services company, Coinone Transfer, partnering with RippleNet in South Korea for the country’s retail remittance product Cross in late-2018 through SBI Ripple Asia, a joint venture between Ripple and SBI Holdings.

Ripple, in its latest blog post, revealed that Coinone Transfer’s volume has grown at an average of 50% each month, while boasting of a customer retention rate of 80%. Coinone Transfer’s Business Development Manager Camille Jeong reportedly attributed much of the success to “key Ripple features.”

Besides, Ripple was in the news after it signed three deals with prominent Korean organizations. The firm had revealed signing deals with money transfer firms Sentbe, Hanpass, and WireBarley last month.

Related Topics:RippleNetSouth Korea
Up Next