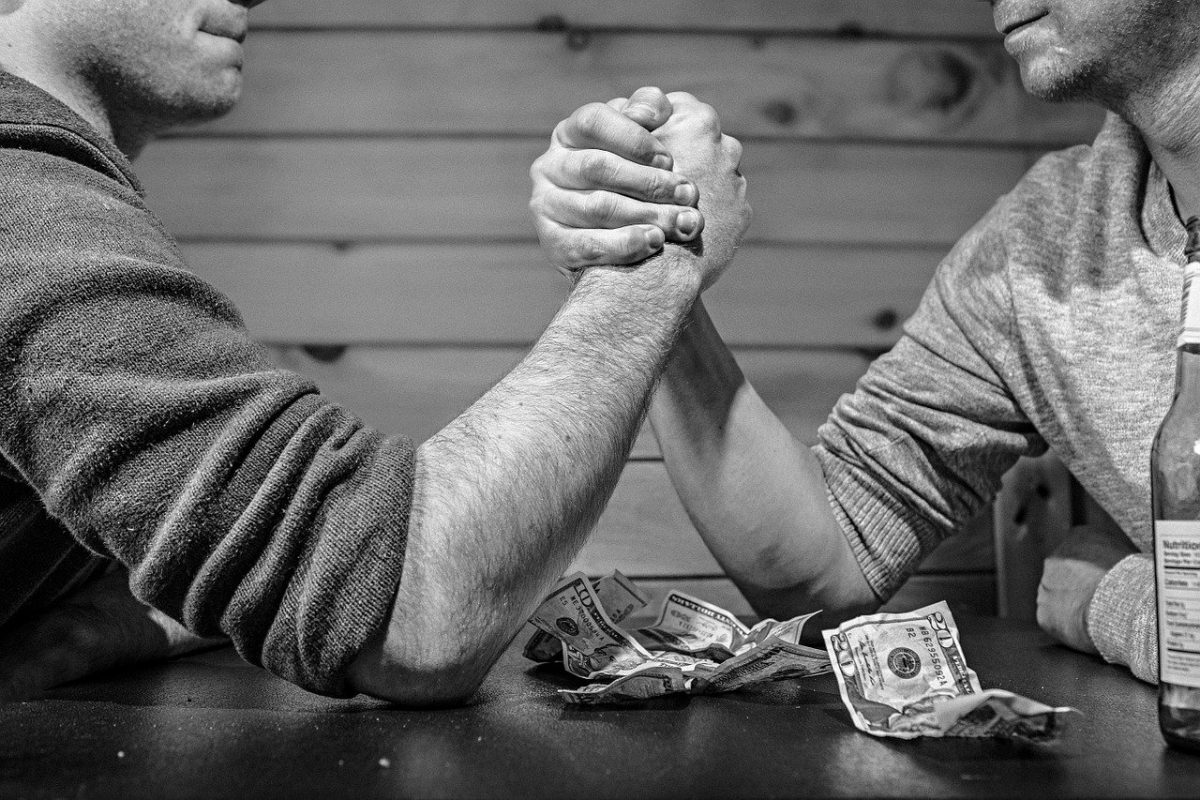 The prolonged downward pressure in the cryptocurrency market could come to an end as the trapped bulls gear up for much-needed upward price momentum.

Chainlink recently announced teaming up with cryptocurrency lender Celsius. Its native LINK token has been one of the best-performing assets during the 2020 crypto rally. This trend did not last long as it flipped bearish after the market downturn in the second week of March. However, there has been a reversal in this pattern.

MACD: MACD indicator exhibited bullish projection for the coin in the near-term as the signal line was hovering below.

CMF: CMF indicator was also bullish for the token

The cryptocurrency platform, OKEx had recently announced that its exchange token, OKB has expanded 5 new application scenarios internally and externally and 5 new trading channels for spot trading. This token has also witnessed mild bullishness after sustaining major losses during the first part of March.

Parabolic SAR: The dotted markers present below the OKB price candles depicted a bullish trend for the coin’s price in the near-term.

According to David Waslen, CEO of HedgeTrade, the project is essentially based on price predictions stored on the Ethereum network and driven by the smart contracts. A relatively new project, HedgeTrade is planning to add more assets for the traders on its platform.

Klinger Oscillator: With the signal line below the leading line, KO indicator suggested a bullish phase for the token.

RSI: The RSI was in the overbought zone, this was indicative of a significant buying pressure among the investors in the HEDG market.

Cardano, IOTA and ICON look like the best recovering alts

Hedera Hashgraph, Ravencoin, Monero price: Except one, these alts hint at recovery