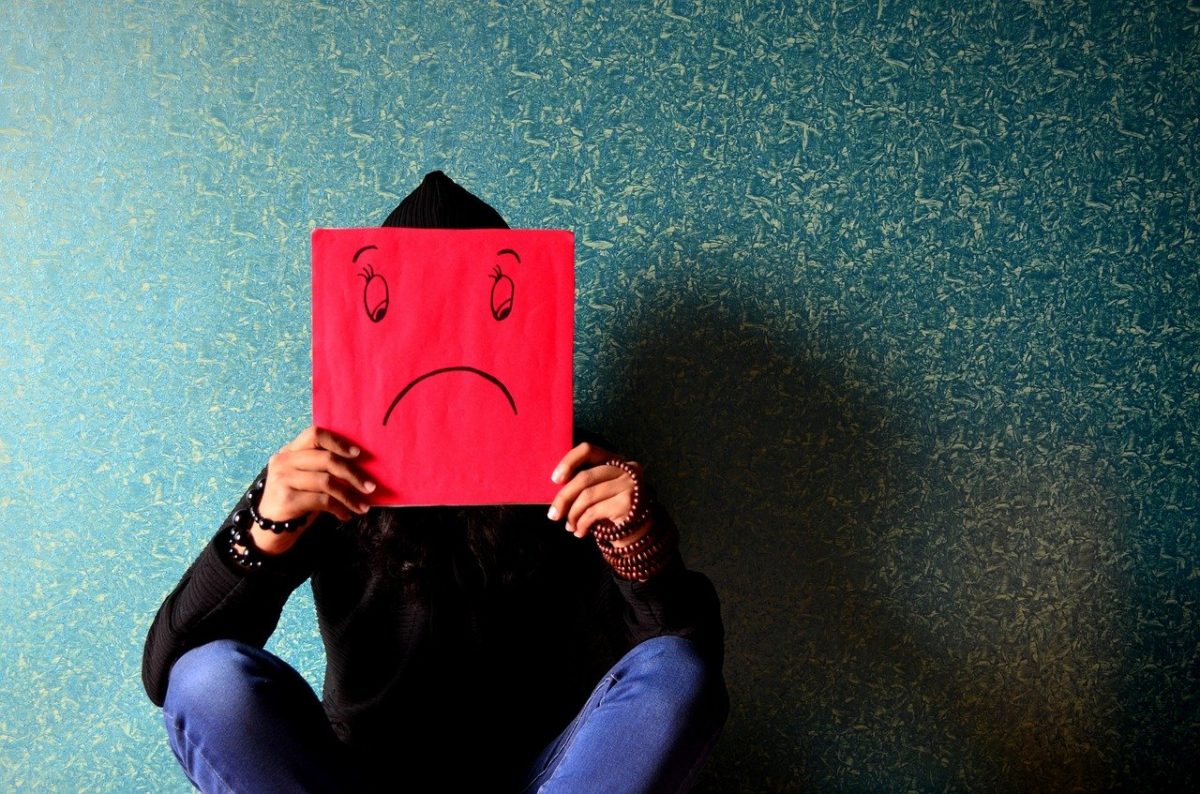 The current market downturn has stagnated the price of the altcoins. As the king coin’s price narrowed towards the $6,200-level, the bearishness has been felt across the cryptocurrency market.

MACD: MACD line was above the signal line indicating a bullish revival for the coin.

Chaikin Money Flow: The CMF was, however, in the bearish realm as it attempted for an upward spring.

Parabolic SAR: The dotted markers hovered below the RVN price candles depicted a bullish picture for the coin.

Klinger Oscillator: The KO indicator exhibited a bearish picture for HBAR in the near-term.

RSI: The RSI indicator was also below the 50-median. This depicted a higher sell-pressure among the investors in the HBAR market.