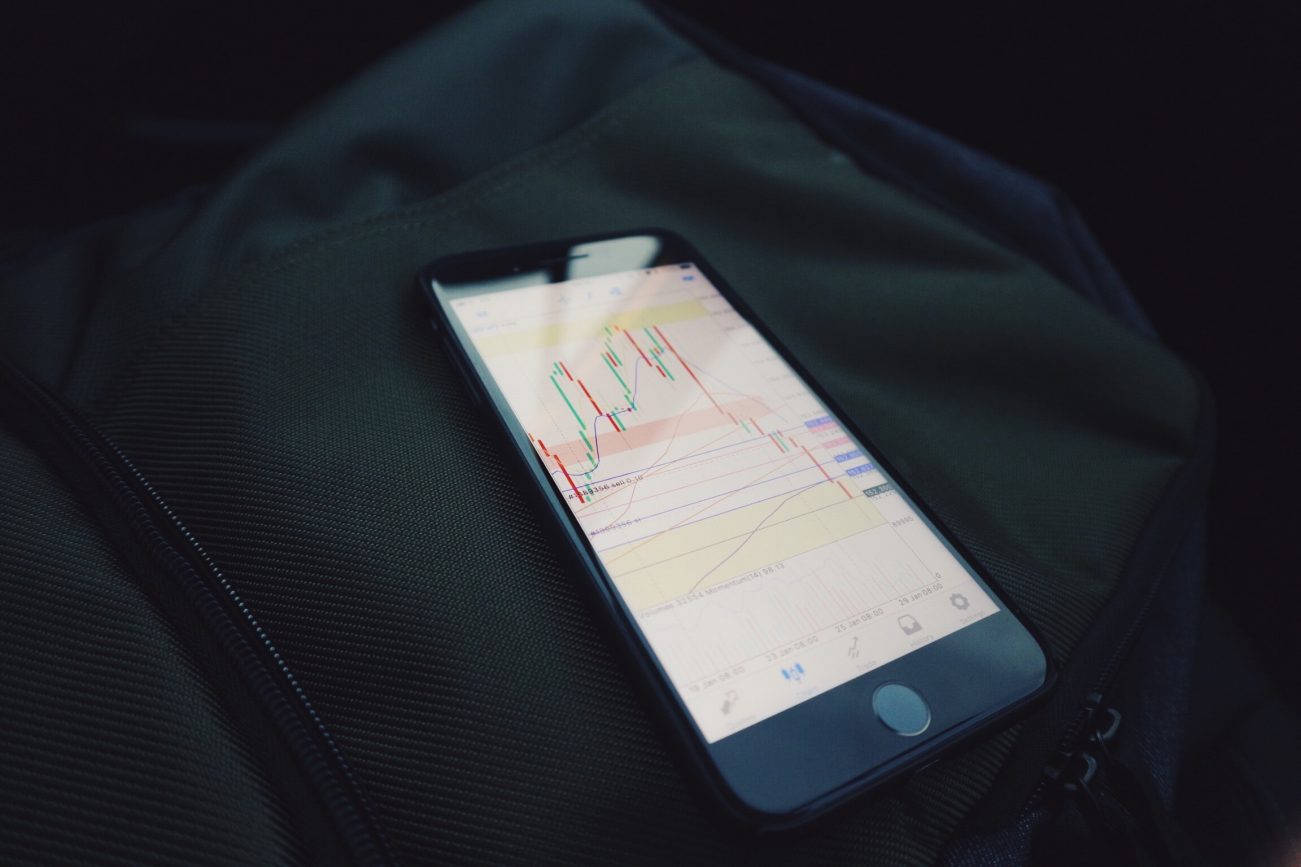 Unlike a lot of altcoins, Hedera Hashgrap doesn’t seem to be affected by the recent Bitcoin crash. With 1 HBAR token worth $0.031 it is now the 42nd largest cryptocurrency with a market cap of $117 million. The token’s on-balance volume is $1.5 billion and has stayed at this level since mid-February 2020. 50 and 100 DMA [yellow and blue] has contained the price for now.

Steem surged by a massive 253% between February 18 and 19, 2020. Although the price did shed 90% of this surge, it provided people with an opportunity to profit, at least for the short term.

With $0.14 per Steem token, it takes the 60th spot in terms of market cap [$65 million]. The Stochastic RSI indicated a bounce from the oversold zone and into the normal territory.

Litecoin’s price, at press time, was $38 and had a market cap of $2.48 billion. The coin, however, is witnessing a rather slow yet bullish wave and from the chart, more is to come. RSI indicated a surge with a higher degree of slope as compared to the price thus indicating a short term bullish scenario for the token in the future.

In the last 24 hours, however, Litecoin seems to be on a decline, especially after hitting a local peak at 04:00 UTC.