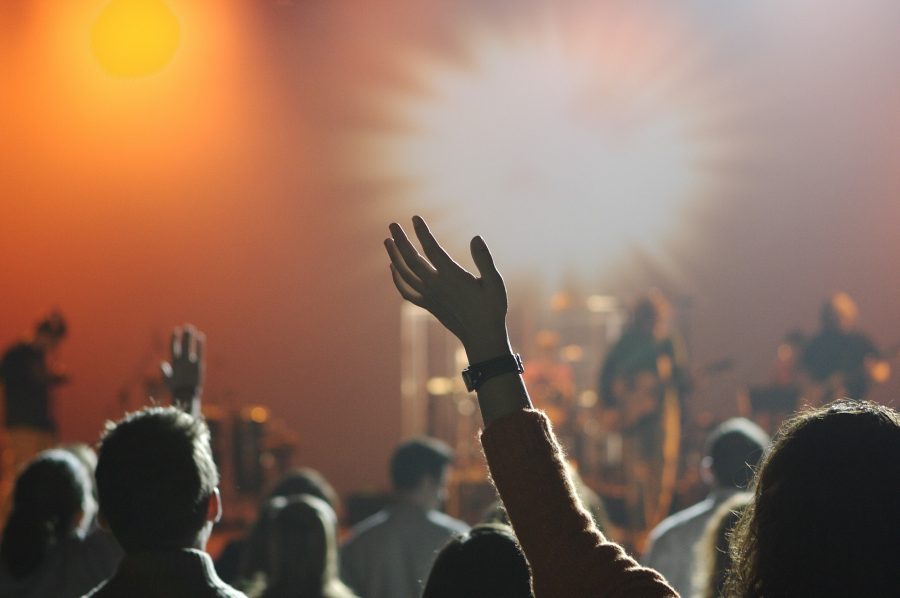 After a year in development, Hedera Hashgraph has finally announced Open Access [OA], with the highly-anticipated public blockchain going live with its mainnet beta.

According to the announcement, Open Access would allow users to create their account on the network and developers would be able to create decentralized applications on the platform. At press time, Hedera Hashgraph had launched 26 dApps, with the mainnet and the solutions of these dApps running live at the moment.

It was reported that the network was facilitating three services after the mainnet beta went live. The services included,

The network plans to take a calculated approach for the rest of 2019 as part of its strategy to ‘methodically’ increase the speed of the blockchain and release new network services. Later this year, Hedera Consensus Service would also be accessible for the general public, with the objective to deliver efficiency to the platform’s virtual asset services.

Following the network’s successful launch, the platform’s reserve will begin distribution of HBAR, parent token of the Hedera Hashgraph. More than 379 million HBAR tokens will be transferred to early investors who participated in the network’s $124 million crowd sale in early 2018.

Around twelve cryptocurrency exchanges are listing HBAR on their platform, including some major ones like OKEx and Bittrex.

Speaking about the launch and future targets, Mance Harman, CEO and Co-founder of Hedera Hashgraph, stated,

“We will be rolling out the functionality we have recently described to enhance the network and improve its performance – including the Hedera Consensus Service, mirror nodes, and sharding. And the Governing Council will continue to grow–from the 10 initial members today, to 39 global blue chip organizations at capacity.”