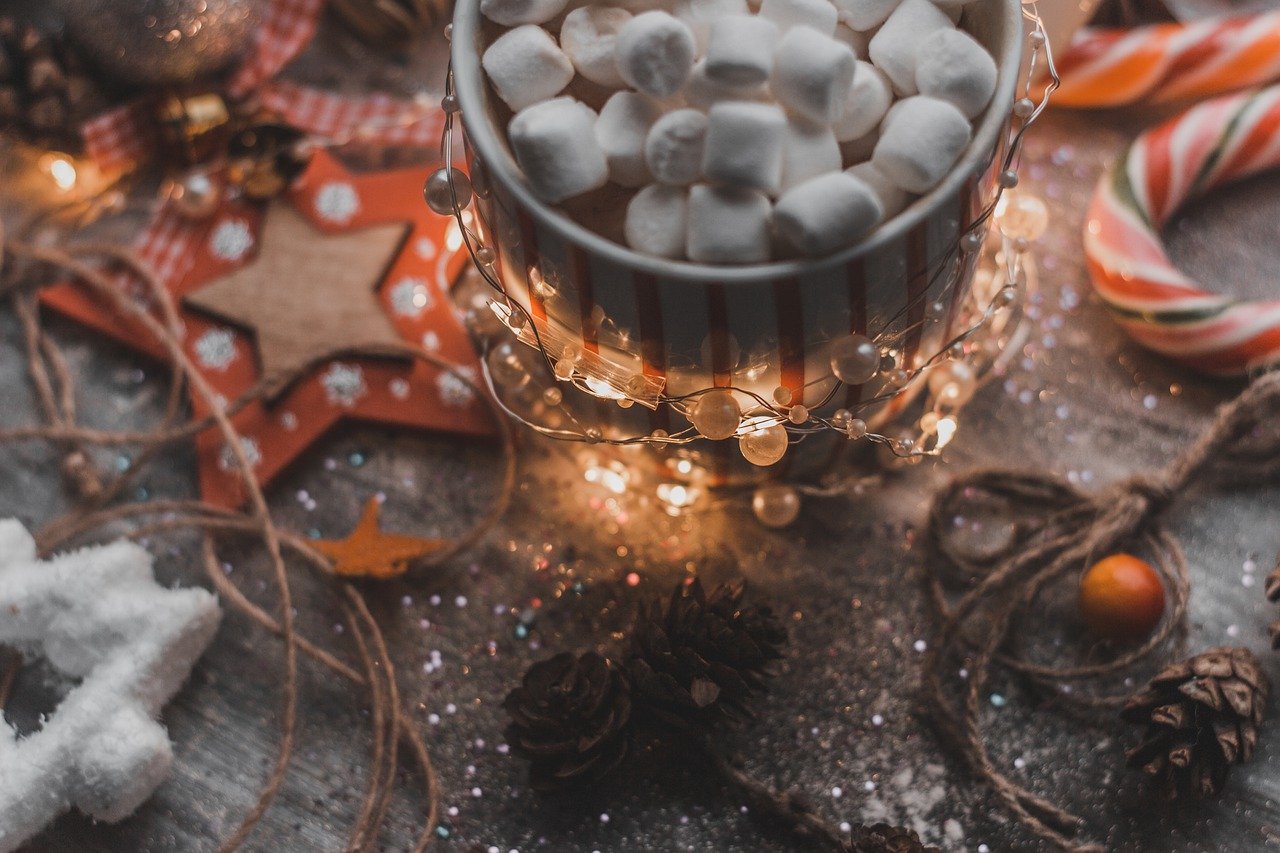 Cryptocurrency exchange Bitfinex announced staking rewards for Cardano (ADA), the native token of the Cardano blockchain network, with Bitfinex claiming that its ADA token holders will be able to earn rewards as high as 4.3% annually, according to a release shared with AMBCrypto today. Bitfinex will use its in-house custody solution to hold the staked ADA tokens, meaning that the tokens will remain in the platform’s control and are in the same manner as other tokens such as EOS (EOS), Cosmos (ATOM), v.systems (VSYS) and Tezos (XTZ).

Earlier this week, the regulated platform eToro announced that it would introduce staking as a service for Cardano (ADA), much after the IOHK led Cardano blockchain also introduced its own staking pools. IOHK had even incentivized ADA holders to begin staking on the network.

Within the region, data from CoinGecko suggests that another Hong Kong based cryptocurrency exchange, ZBG is currently the most active market that is trading ADA. At the time of writing ADA was worth $0.097688 today with a 24-hour trading volume of $398,970,243. The token, which has a circulating supply of 31 Billion coins, was up 2.2% in the last 24.

Previously, Bitfinex had been in the news after the platform launched a tether-settled perpetual contracts to track two European equity market indices, with each contract offering up to 100x leverage to be settled in stablecoin tether (USDT).

This is how Bitcoin performed in 2020, trying to displace gold

Has Ethereum lost the plot in the path to scaling ETH 2.0 ?