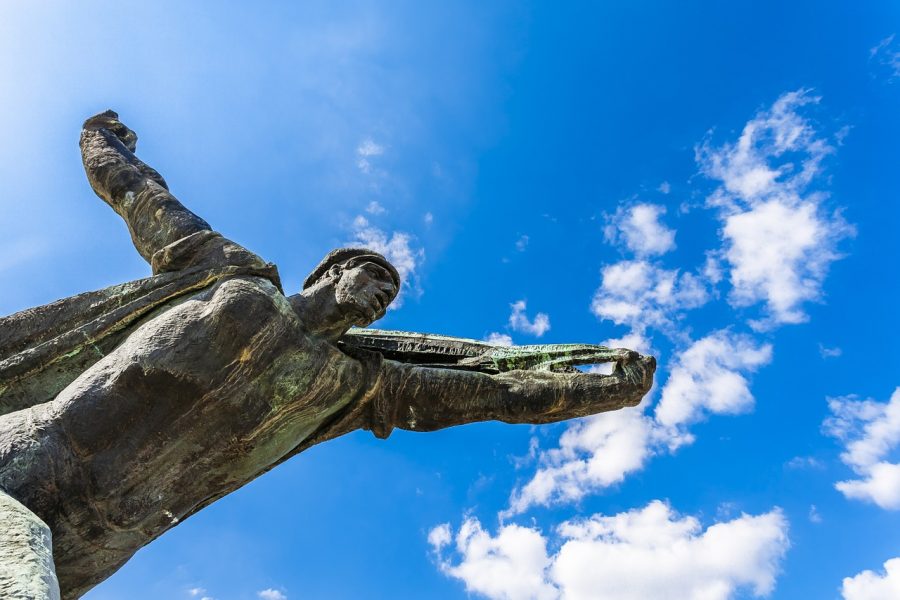 According to leaders of the G20, crypto-assets are not likely to pose a threat to the global financial systems at this point. And while these leaders remain “vigilant” about the entire cryptospace, many bankers too are outrightly opposed to the introduction ‘global stablecoins.’ This news comes days after some of the original founding partners for Facebook’s upcoming stablecoin, Libra, exited the project following massive uproar from regulators.

According to the latest report released by the Financial Stability Board [FSB], ‘global stablecoins‘ can pose a host of issues and threaten financial stability, consumer and investor protection, data privacy and protection, including substitution of domestic currencies.

The report further stated that the FSB’s work on stablecoins is a way to put forward the entity’s work towards promoting a resilient global financial system and avoiding fragmentation. In line with this, the FSB has formed a ‘working group,’ which has been assigned with the task of examining stablecoin-related regulatory issues, while considering the perspectives of developing economies and markets. This group will “inform policy approaches” to churn out the benefits in the tech, while also addressing the risks associated with it.

Additionally, the G7 working group has assessed the pros and cons of ‘global stablecoins’ and will be handing over its report to the FSB.

While acknowledging the fact that technological innovations can have the potential of scaling the existing financial system and the broader economy, the G20 leaders said,

“Global stablecoins might offer a vehicle for cross-border payments and remittances for a large number of users. Stablecoin projects of potentially global reach and magnitude must meet the highest regulatory standards and be subject to prudential supervision and oversight.”