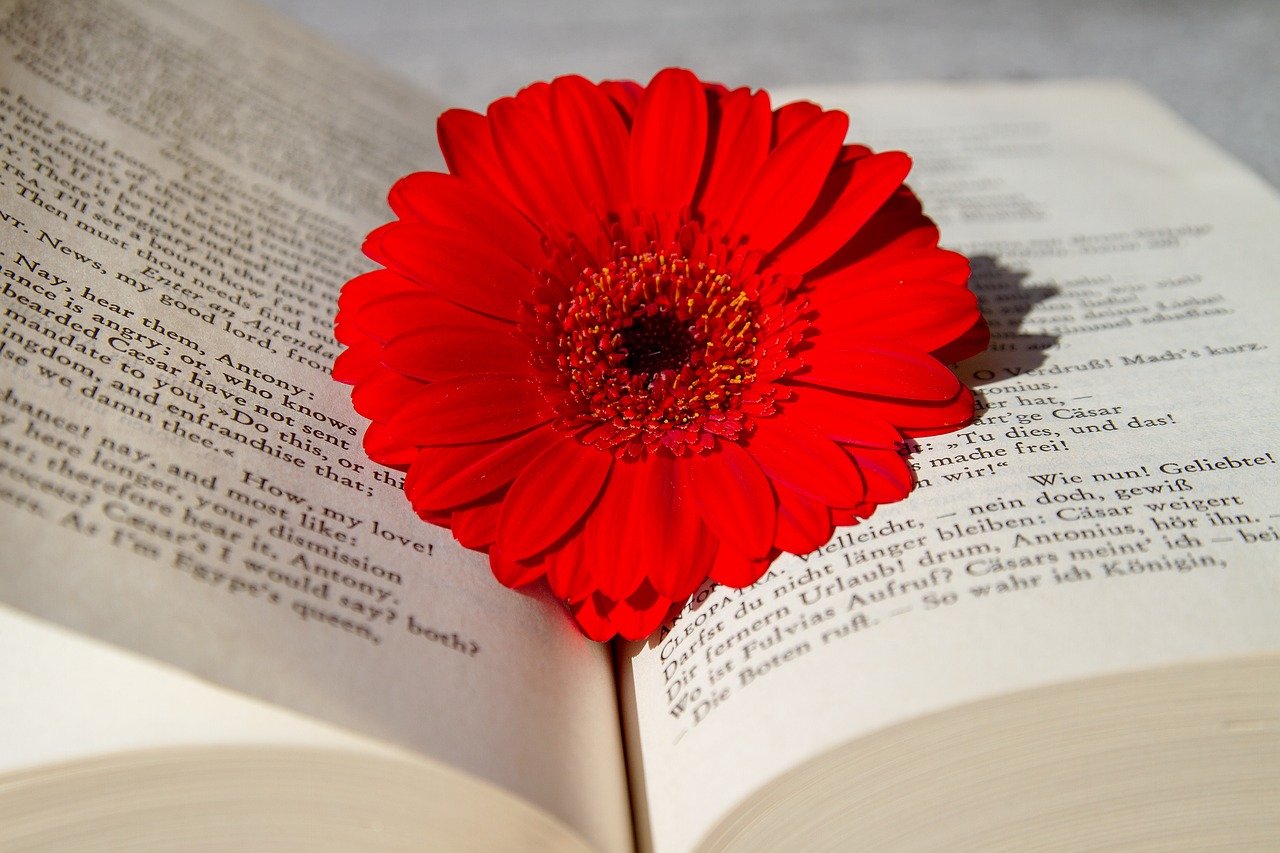 Major blockchain engineering company IOHK announced that it will sponsor the newly-created Haskell Foundation, which is dedicated to broadening adoption of the Haskell programming language. IOHK said it would donate $125,000 to the foundation which was launched at the Haskell eXchange virtual conference on 4 November. With this move, IOHK will be Haskell Foundation’s largest donor, according to a release shared with AMBCrypto today.

Created by the long-time members of Haskell community, the Haskell Foundation is an independent organization that aims to increase the adoption of the Haskell language across the industry, open-source community, and academia.

Its programming language, which is “open-source” allows “rapid development” of robust software which is modifiable and maintainable, the foundation stated. The language includes support for integration with other languages, built-in concurrency as well as debuggers, profilers, and rich libraries.

The foundation claims that many other companies have provided support to the Haskell Foundation.  However, IOHK has been supporting development of Haskell for several years and has even invested in expanding the Haskell community; from developing online tutorials and education programs to delivering face-to-face training courses in countries like Barbados, Uganda, Mongolia, and Ethiopia. On the technical front, though, IOHK has also been directly involved in contributing to creating libraries for eliminating space leaks; and even building Plutus, IOHK’s Haskell-based smart contract language for the Cardano blockchain.

The firm believed that the donation would expand the Haskell programming community whilst also supporting the Haskell Foundation’s goals of “enhancing diversity within its community.”

With regard to the sponsorship and continuing support of Haskell, CEO of IOHK, Charles Hoskinson said in a statement:

IOHK believes in the power of functional programming, open-source software, and open governance. We are delighted to be able to join other key companies in supporting the future growth and adoption of Haskell.