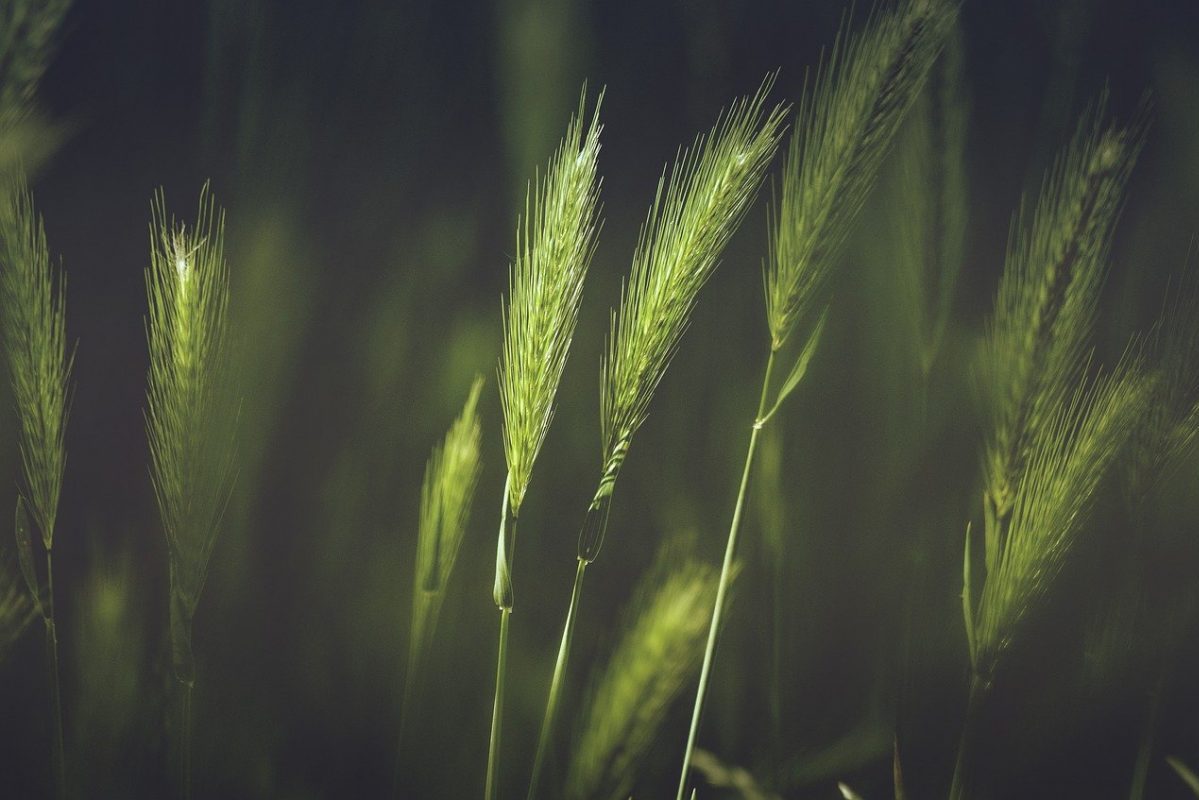 Despite many attempts to breach the psychological resistance at $10,000, Bitcoin was still trading below the mark, at $9,695, at the time of writing, after slipping by 0.24% over the past 24-hours. However, now, the much-anticipated bullish price action could finally be here.

According to the crypto-analytics platform Santiment’s latest charts, the Token Age Consumed indicator for Bitcoin has observed a significant spike, with the same rising to its highest level in 40 days. This essentially suggests that a substantial number of previously dormant coins are once again moving addresses, with a spike in the aforementioned metric potentially pointing towards changes in the behavior of some long-term holders. Such a development often tends to precede increasing volatility for the coin’s price movement. 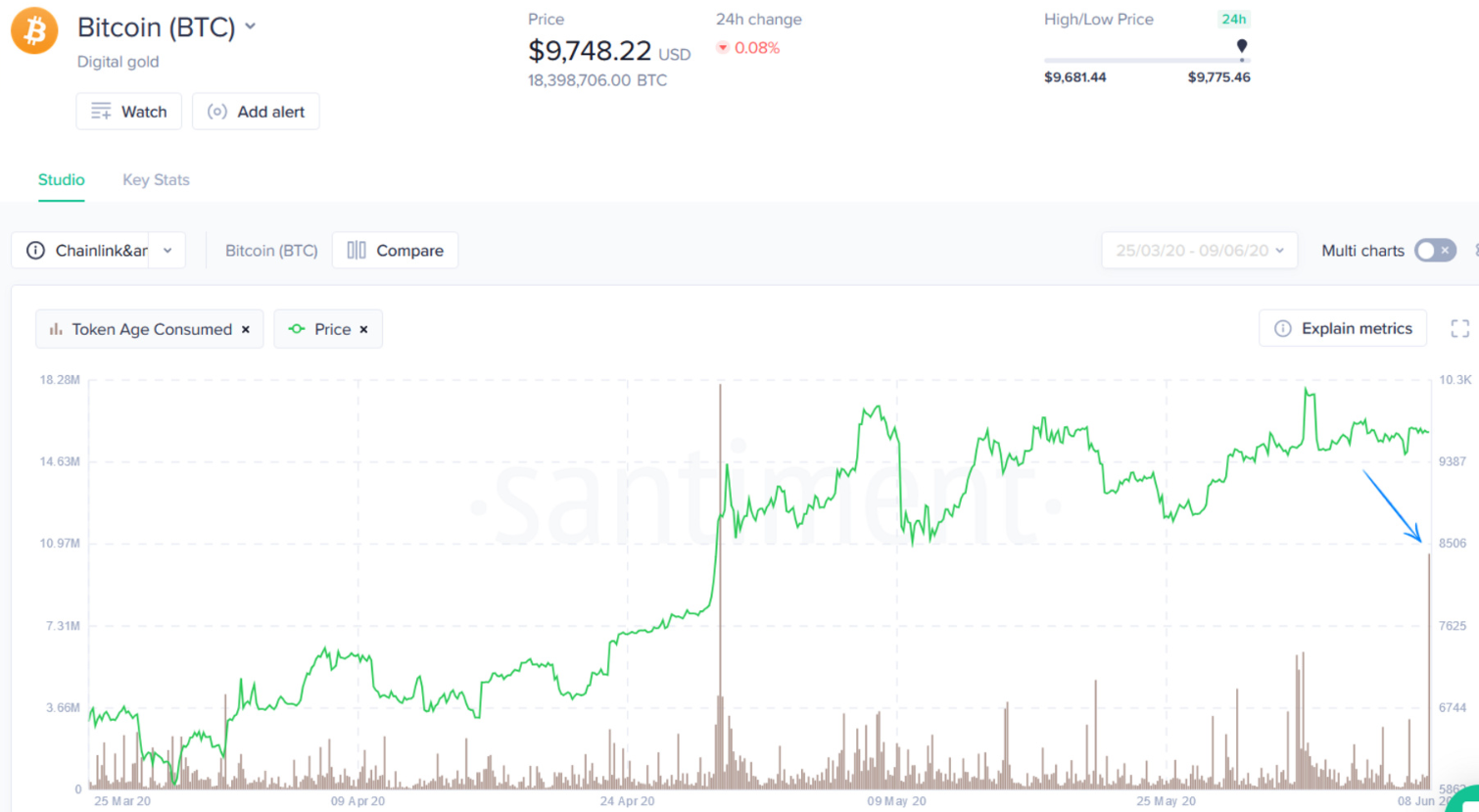 Bitcoin’s previous trend suggested a period of high volatility in the market, which was then followed by a local top. For instance, earlier in April, Bitcoin saw a similar spike in the Token Age Consumed charts. In that case, the spike preceded upward price action, with BTC’s value soaring from $6,200 to $6,700 on the 2nd of April.

More recently, as pointed out by Santiment, the last time Bitcoin’s Token Age Consumed reached these levels was on 29 April. This coincided with the coin’s upsurge too, a time when Bitcoin climbed to $8,670. After the next 12 hours, the world’s largest cryptocurrency grew to a local top of $9,370 and noted significant gains of 8.07%. 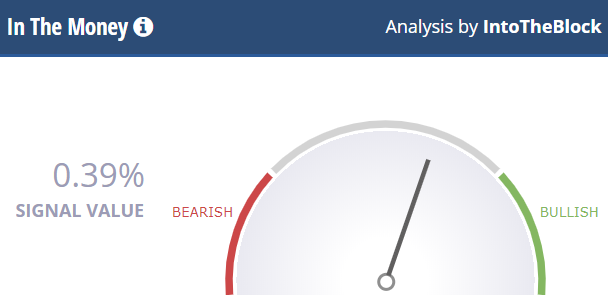 Further validating this argument was the bullish ‘In The Money’ momentum signal, which, at press time, indicated that the number of ‘in the money’ addresses was increasing.

If history repeats itself, Bitcoin could climb above the said coveted level to form a local top. The anticipation among investors for a bullish swing was evident since Bitcoin balances on cryptocurrency exchanges dropped to a 12-month low. This was also indicative of an accumulation trend among investors, something that coincided with a reported mass outflow of coins from Coinbase.

This also signaled that market participants were less likely to sell-off their Bitcoin holdings in the short-term, but instead, were thinking in terms of a long-term prospect. Hence, the drop in Bitcoin reserves in exchanges could potentially be an optimistic metric for the medium to long-term price trend of the coin.