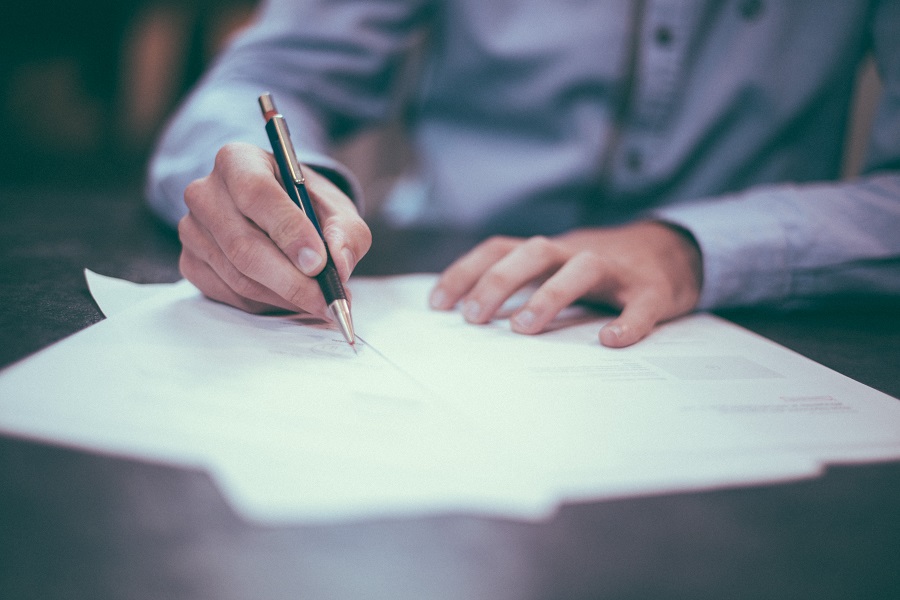 Research firm Gartner recently released a report that predicted that blockchain smart contracts would increase a company’s overall data quality by about 50% by 2023.

Smart contracts simply put, are pieces of programming code that are invariably used on a blockchain. The Gartner report also predicted that the overall data asset availability would decrease by 30% by 2023 as smart contract rules would reduce the availability of data to companies.

Talking about the prediction, Lydia Clougherty Jones, Gartner’s senior research director, stated that when an organization adopts blockchain smart contracts, whether externally imposed or voluntarily adopted, they would benefit from the associated increase in data quality.

The Gartner report also noted that the impact of blockchain smart contract adoption on analytical decision making was profound and that it enhanced transparency, speed, and granularity of decision making.

“Smart contracts are important and data and analytics[D&A] leaders should focus on them because they promise a near certainty of trusted exchange. Once deployed, blockchain smart contracts are immutable and irrevocable through nonmodifiable code, which enforces a binding commitment to do or not do something in the future.”

Related Topics:Bitcoin Smart ContractsIllinois
Up Next